Northern Fish Are Tough, but No Match for Climate Change 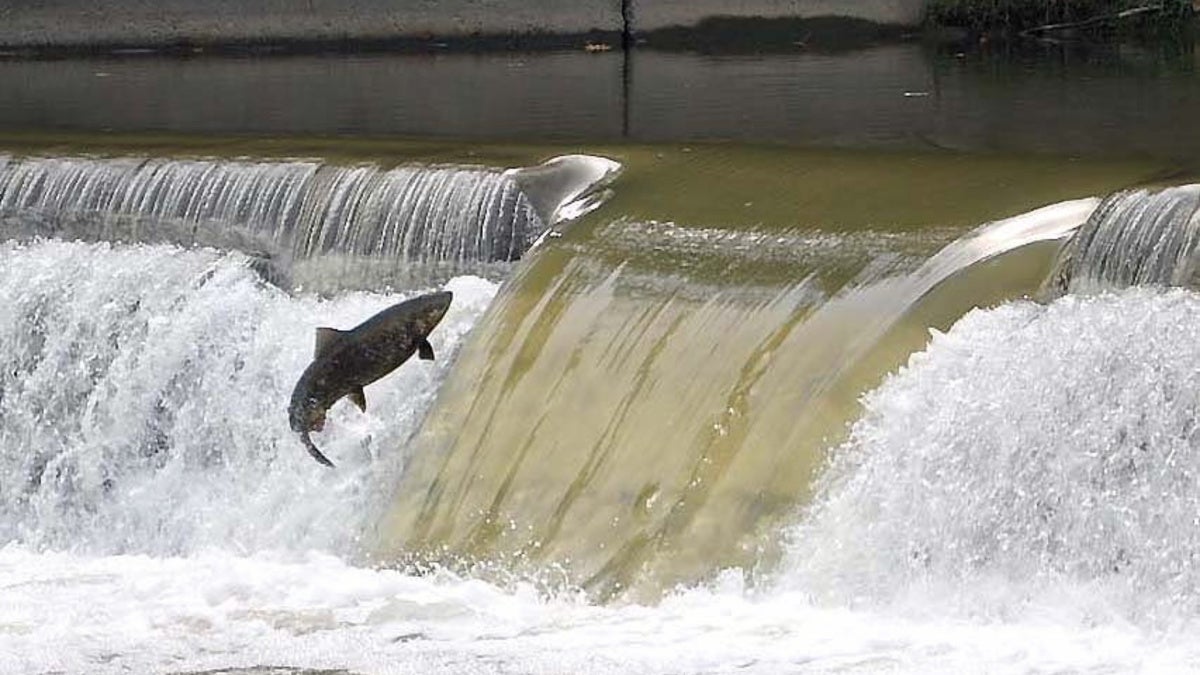 The survival tools northern fish have used for millennia could be a disadvantage as environmental conditions warm and more fast-paced species move in. Istvan Banyai / Wikimedia Commons / CC by 3.0

Summer has finally arrived in the northern reaches of Canada and Alaska, liberating hundreds of thousands of northern stream fish from their wintering habitats.

Through the long winter, many have endured cramped, icy quarters with perilously low oxygen levels. Others have recently journeyed incredible distances from large rivers and lakes to small summer habitats upstream.

Northern stream fish come from a long line of hardy adapters. Their ancestors were well equipped to survive multiple ice ages and then go on to colonize some of the coldest newly accessible northern habitats. They thrive in some of the most dynamic conditions on the planet, from short intense summers, with up to 24 hours of sunlight, to long cold winters with limited light and food.

But the survival tools these fish have used for millennia — exceptional tolerance to cold, slow growth rates and long lifespans — could be a disadvantage as environmental conditions in the north warm and more fast-paced species move in.

Our research team set out to see how stream fishes were responding to unprecedented environmental changes across their northern ranges. Ultimately, we wanted to know how these changes might affect the hundreds of thousands of people in Alaska and northern Canada that rely on local fisheries for food, culture and economic security.

On the surface, the results from our study appear to provide a “good news” story. Warming temperatures were linked to higher numbers of fish, more species overall and, therefore, potentially more fishing opportunities for northerners.

Initially, we were surprised to learn that warming was increasing the distribution of cold-adapted fish. We reasoned that modest amounts of warming could lead to benefits such as increased food and winter habitat availability without reaching stressful levels for many species.

Yet, not all fish species fared equally well. Ecologically unique northern species — those that have evolved in colder, more nutrient-poor environments, such as Arctic grayling and Dolly Varden trout — were showing declines with warming.

Recent news headlines run the gamut for Pacific salmon — from their increased escapades into the Arctic to massive pre-spawning die-offs in central Alaska. Similarly, results from our study revealed different outcomes for fish depending on local climatic conditions, including Pacific salmon.

We found that warmer spring and fall temperatures may be helping juvenile salmon by providing a longer and more plentiful growing season, and by supporting early egg development in northern regions that were previously too cold for survival.

In contrast, salmon declined in regions that were experiencing wetter fall conditions, pointing to an increased risk of flooding and sedimentation that could bury or dislodge incubating eggs. 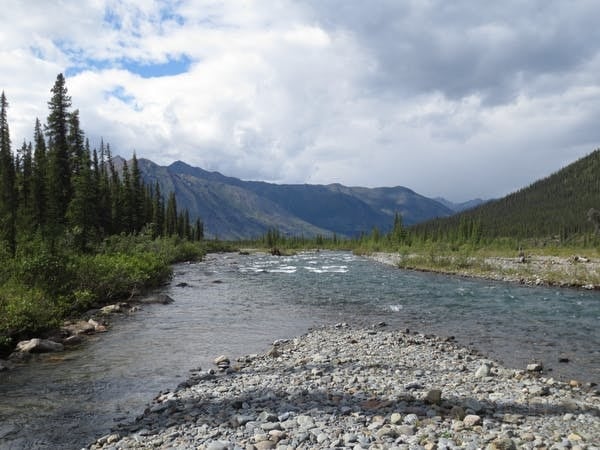 Interestingly, we found that certain climatic combinations, such as warmer summer water temperatures with decreased summer rainfall, were important in determining where Pacific salmon could survive. Summer warming in drier watersheds led to declines, suggesting that lowered streamflows may have increased the risk of fish becoming stranded in subpar habitats that were too warm and crowded.

The Fate of Northern Fisheries

The promise of a warmer and more accessible Arctic has attracted mounting interest in new economic opportunities, including fisheries. As warming rates at higher latitudes are already two to three times global levels, it seems probable that northern biodiversity will experience dramatic shifts in the coming decades.

Despite the many unknowns surrounding the future of Pacific salmon, many fisheries are currently thriving following warmer and more productive northern oceans, and some Arctic Indigenous communities are developing new salmon fisheries.

As warming continues, the commercial salmon fishing industry is poised to expand northwards, but its success will largely depend on extenuating factors such as changes to marine habitat and food sources and how many fish are caught during the freshwater stages of their journey.

Even with the potential for increased northern biodiversity, it is important to recognize that some northern communities may be unable to adapt or may lose individual species that are associated with important cultural values.

For example, many Yukon First Nations, including Tr’ondëk Hwëch’in, have voluntarily refrained from fishing their main traditional food of chinook salmon to help stocks recover. Other communities that rely on increasingly vulnerable northern-adapted species such as Arctic grayling and Dolly Varden trout may also be at risk to future changes.

Although climate change action is urgently required at the global level, there are still tools that environmental managers can employ locally to reduce some of the effects. For example, watersheds with an elevated risk of flooding during the salmon incubation period could have more stringent streamside habitat protections, such as preserving larger areas of streamside vegetation from development, actively revegetating disturbed areas and conducting site-specific erosion and sediment control studies. In dangerously warm and dry years, fishing quotas could be reduced to limit salmon die-offs.

Ultimately, we advise that getting ahead of these impending changes by preserving the integrity of large intact watersheds will be key for protecting these evolutionary superstars from new human-driven pressures.

Disclosure statement: Alyssa Murdoch received funding from a Natural Sciences and Engineering Research Council Canada Graduate Scholarship and an Ontario Graduate Scholarship. Chrystal Mantyka-Pringle receives funding from the William and Flora Hewlett Foundation. Chrystal is an Adjunct Professor at the University of Saskatchewan and a Conservation Planning Biologist with the Wildlife Conservation Society Canada. Sapna Sharma receives funding from the Natural Sciences and Engineering Research Council Discovery Grant, Ontario Ministry of Innovation Early Researcher Award, Genome Canada, and the York University Research Chair Program. Sapna is a York Research Chair in Global Change Biology and Associate Professor at York University and a Trustee at the Royal Canadian Institute for Science.