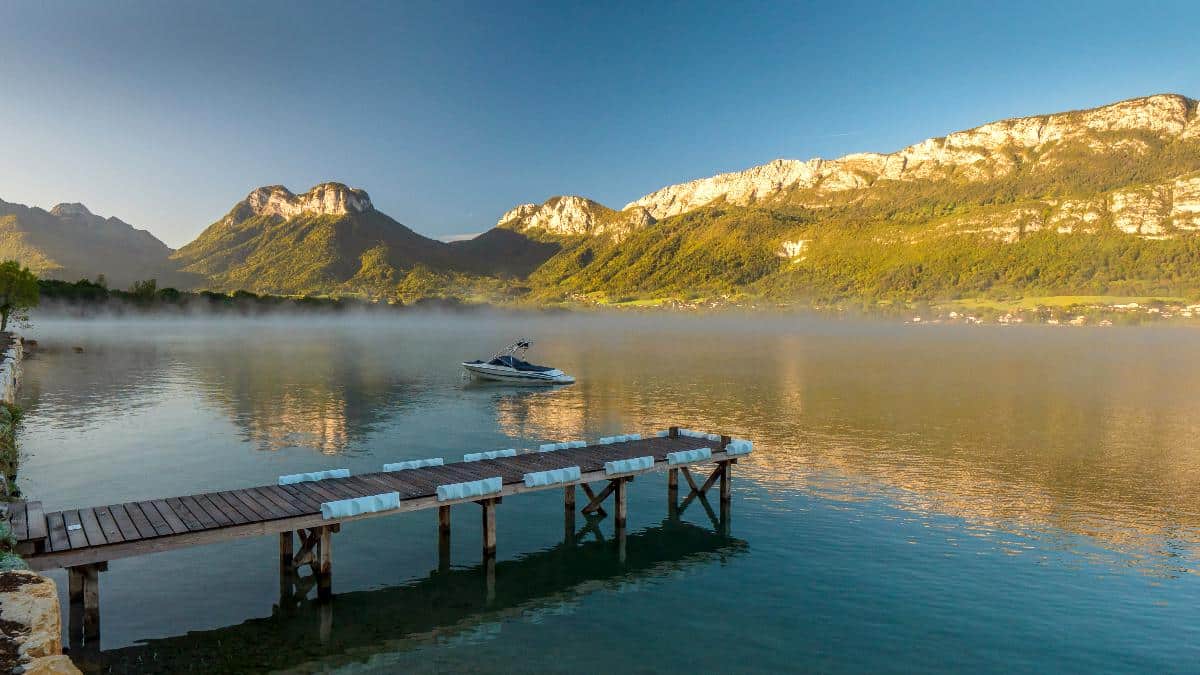 Climate change is contributing to falling oxygen levels in lakes across the world, according to a study published in the journal Nature Wednesday.

Previous studies have shown falling oxygen levels in individual lakes, but this study is the first to look at so many lakes globally, as researchers gathered data from nearly 400 lakes in the United States, Canada, Europe, Asia and South America. The study found that in the past 40 years, oxygen levels have fallen nearly 19% in deep waters and 5% in surface waters, which is up to nine times faster than the oxygen loss in oceans.

Low oxygen levels in lakes can suffocate wildlife and threaten drinking water quality. In some lakes, oxygen levels increased at the surface, likely because warmer temperatures can drive algal blooms, which temporarily release oxygen. This oxygen increase does not benefit deep waters, though, and algal blooms can release toxic chemicals and produce methane, further contributing to climate change.

“This study proves that the problem is even more severe in fresh waters [than in oceans], threatening our drinking water supplies and the delicate balance that enables complex freshwater ecosystems to thrive,” said Curt Breneman, dean of science at the Rensselaer Polytechnic Institute, which led the study.

The authors said their findings suggest that warming temperatures and decreased water clarity from human activity are causing the oxygen decline.

“Oxygen is one of the best indicators of ecosystem health, and changes in this study reflect a pronounced human footprint,” said co-author Craig E. Williamson, a biology professor at Miami University in Ohio.