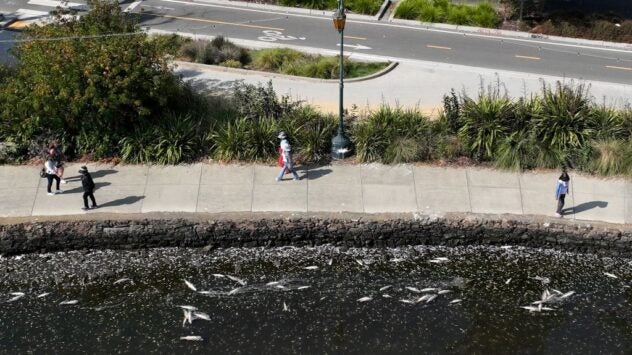 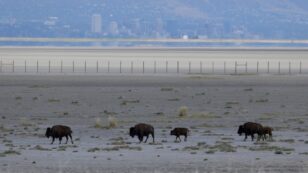 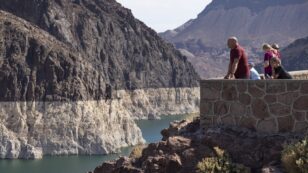 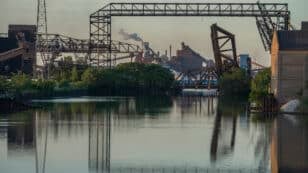 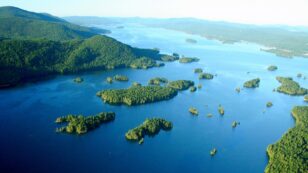 Saltwater pollution of the world’s freshwater ecosystems caused by agriculture fertilizers, road de-icing salts, mining operations and climate change is on the rise, and the current water quality guidelines in North America and Europe aren’t stringent enough to prevent it. An international study conducted by scientists from Europe and North America found that freshwater lakes […] 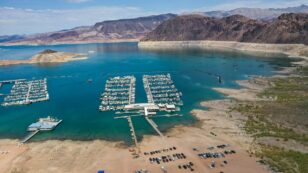 The federal government is expected to declare a first-ever water shortage in the Colorado River basin by next year at the latest –some believe the call could come this summer. The declaration would implement mandatory water cuts in Lower Basin states, three of the seven in the Colorado River Compact, Newsweek and NPR reported. The […] 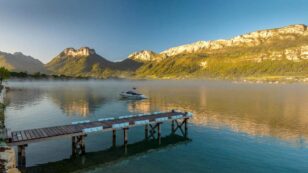 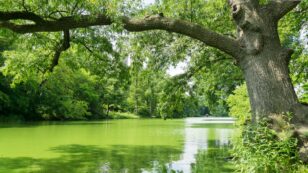 By Ayesha Tandon New research shows that lake “stratification periods” – a seasonal separation of water into layers – will last longer in a warmer climate. These longer periods of stratification could have “far-reaching implications” for lake ecosystems, the paper says, and can drive toxic algal blooms, fish die-offs and increased methane emissions. The study, […] 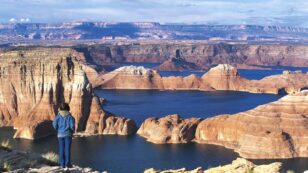 By Robert Glennon Interstate water disputes are as American as apple pie. States often think a neighboring state is using more than its fair share from a river, lake or aquifer that crosses borders. Currently the U.S. Supreme Court has on its docket a case between Texas, New Mexico and Colorado and another one between […] 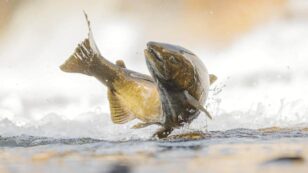 The latest warning of the Earth’s mounting extinction crisis is coming from its lakes and rivers. A new report from a coalition of 16 conservation groups warns that almost a third of freshwater fish species face extinction because of human activity. “Nowhere is the world’s nature crisis more acute than in our rivers, lakes and […] 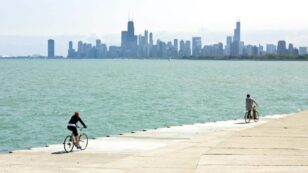 Heatwaves are not just distinct to the land. A recent study found lakes are susceptible to temperature rise too, causing “lake heatwaves,” The Independent reported. For the first time, researchers showed how lakes experience heatwaves and are sensitive to variations in the climate, lead author Dr. Iestyn Woolway, a research fellow at the European Space […] 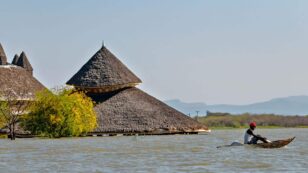 By Wesley Langat Over the years, the Rift Valley lakes in Eastern Africa have been vital in supporting livelihoods of local communities who depend on fishing, farming and livestock keeping. Apart from being a UNESCO world heritage site, the lakes are also a major tourist attraction destination with rich flora and fauna. But recent rising […]