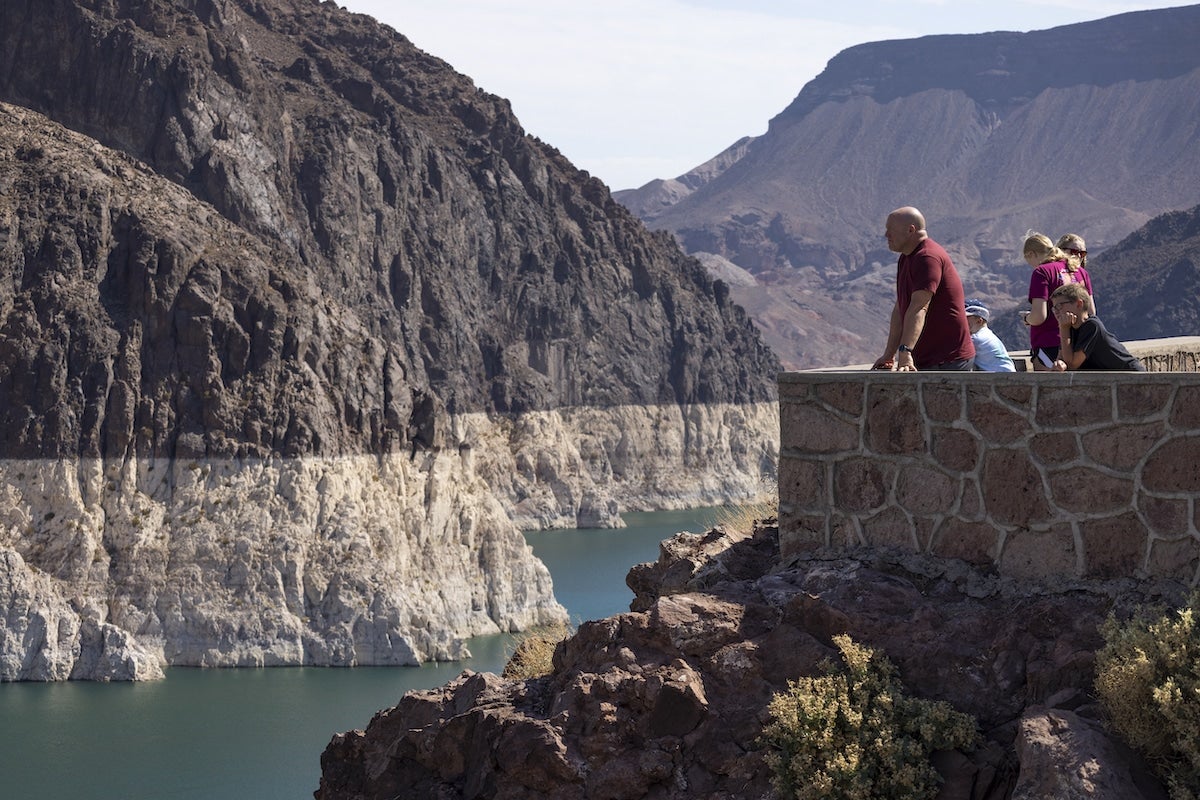 Over the weekend, boaters at Lake Mead came across a shocking discovery: a decaying barrel with decades-old human remains. The body is believed to be linked to a homicide in the 1980s but finally came to the surface as the lake’s water levels plummet. With ongoing droughts across the western U.S., more bodies are likely to turn up in lakes as they lose water.

According to CNN, over 25 million people rely on Lake Mead for water, but a mega-drought caused by climate change has depleted the lake. This water source was initially filled in the 1930s but has now reached its lowest levels on record. The Colorado River, which feeds into Lake Mead, has also faced record water shortages.

As climate change and related droughts worsen, these water sources are expected to deplete further.

“It’s going to be a very difficult case. I would say there is a very good chance as the water level drops that we are going to find additional human remains,” Spencer told 8 News Now. “I think anybody can understand there are probably more bodies that have been dumped in Lake Mead, it’s just a matter of, are we able to recover those?”

This is hardly the first surprise to uncover the past as climate change causes water levels to drop and ancient permafrost to melt.

As permafrost melts, deadly bacteria in the soils beneath it may be unleashed, creating new threats to public health. These old forms of bacteria could also be resistant to modern medicines, heightening the risks of this phenomenon.

Similarly, ice can hold viruses for centuries — or it could, until climate change began to worsen. Now, as the ice melts, researchers have already uncovered 33 viruses, 28 previously unknown to science in glacier samples over 15,000 years old.

“As a consequence of permafrost melting, the vectors of deadly infections of the 18th and 19th Centuries may come back, especially near the cemeteries where the victims of these infections were buried.” Boris Revich and Marina Podolnaya wrote in a 2011 study, previously reported by EcoWatch.

Of course, it’s not just human remains being uncovered as water levels drop and ice melts away. In 2017 and 2018, mammoth tusk hunters uncovered two lion cubs dating back to the Ice Age that had been well-preserved by permafrost in Russia. As climate change worsens, more of these discoveries of human and animal remains and even deadly diseases are expected.