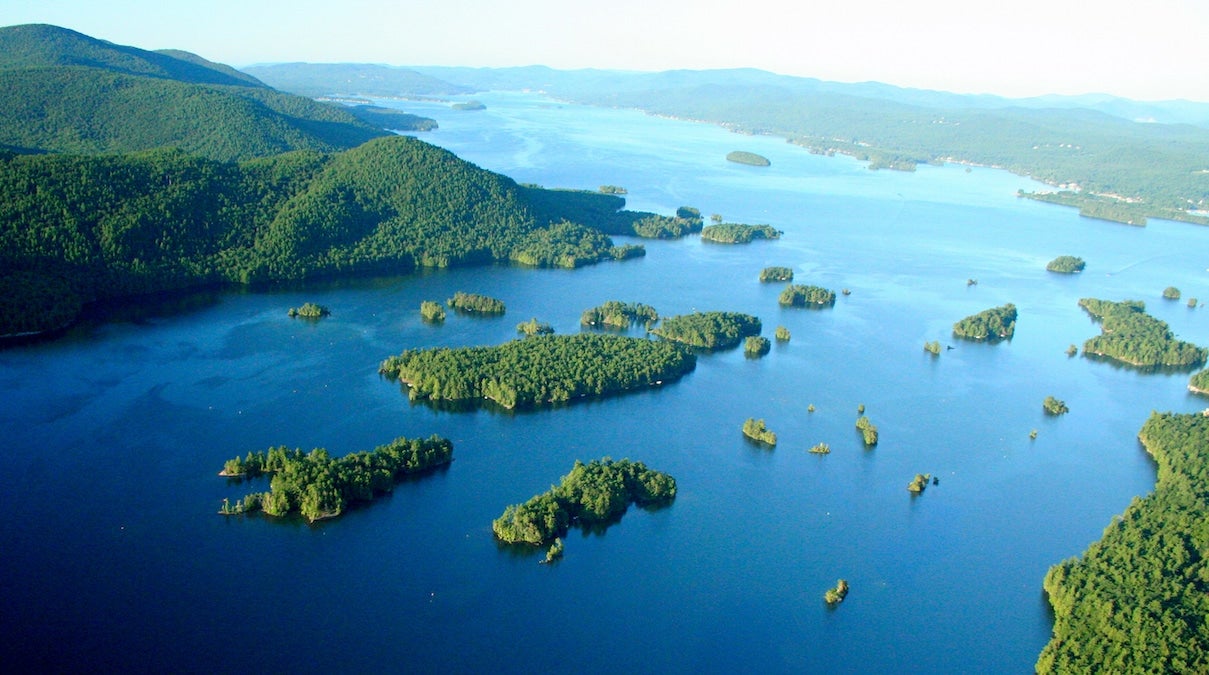 Saltwater pollution of the world’s freshwater ecosystems caused by agriculture fertilizers, road de-icing salts, mining operations and climate change is on the rise, and the current water quality guidelines in North America and Europe aren’t stringent enough to prevent it.

An international study conducted by scientists from Europe and North America found that freshwater lakes are being significantly harmed by salt levels that meet the lowest thresholds deemed safe by government regulators in Canada, Europe and the U.S. The study was led by The University of Toledo and Kingston’s Queen’s University and co-authored by University of California San Diego (UC San Diego).

The study, published in the Proceedings of the National Academy of Sciences, examined 16 sites in four countries and found that salinization of freshwater caused a significant loss of zooplankton — tiny aquatic microorganisms typically found near the water’s surface — and an increase in algae, reported UC San Diego.

Natural sites were chosen rather than studies conducted in a lab because of the diversity of zooplankton inherent in a natural environment, reported Phys.org. By studying in the field, the researchers were also able to assess how the chloride guidelines stacked up in different regions.

“It’s clear that salt pollution in freshwater lakes, streams, and wetlands, even when constrained to levels specifically chosen to protect the environment, threatens the biodiversity and overall function of freshwater ecosystems. This is a global problem that has the potential to impact ecosystems and human health,” said director of the Rensselaer Polytechnic Institute’s Darrin Fresh Water Institute Rick Relyea, who is co-author of the study and an expert on the impacts of road salt on freshwater ecosystems, as Phys.org reported.

Young fish feed on the zooplankton found near the surface of healthy freshwater ecosystems. Increases in the salinity of freshwater can interfere with water quality and disrupt the cycles of nutrients, as well as affect population numbers of fish species.

Sodium chloride is one of the biggest culprits in the salinization of freshwater lakes, and, according to researchers, the results of the study point to a need for the threshold safety concentrations of this type of salt to be reevaluated.

“Salt pollution occurring from human activities such as the use of road de-icing salts is increasing the salinity of freshwater ecosystems to the point that the guidelines designed to protect fresh waters aren’t doing their job,” said assistant professor of ecology at The University of Toledo Bill Hintz, who is the author of the paper and the project’s co-leader, as UC San Diego reported. “Our study shows the ecological costs of salinization and illustrates the immediate need to reassess and reduce existing chloride thresholds and to set sound guidelines in countries where they do not exist to protect lakes from salt pollution.”

Less than a teaspoon of salt can cause the salinity level of five gallons of water to be unhealthy for numerous aquatic creatures, as reported by Phys.org.

“Many salt-contaminated lakes with chloride concentrations near or above thresholds established throughout North America and Europe might have already experienced food web shifts,” Hintz said, as reported by Earth.com. “This applies to lakes across the globe, not only among the study sites. And the variability in our experimental results demonstrates how new thresholds should integrate the susceptibility of ecological communities at the local and regional scale. While the government guidelines may protect freshwater organisms in some regions, that’s not the case for many regions in the U.S., Canada, and Europe.”

More algae can lead to murkier water, which is much more than an aesthetic problem. It can prevent sunlight from making it through the surface of the water to the plants below.

“More algae in the water could lead to a reduction in water clarity, which could affect organisms living on the bottom of lakes as well,” said professor of aquatic ecology at Queen’s University and the project and paper’s co-leader Shelley Arnott, as Phys.org reported. “The loss of zooplankton leading to more algae has the potential to alter lake ecosystems in ways that might change the services lakes provide, namely recreational opportunities, drinking water quality, and fisheries.”

In an earlier study, Hintz assessed the need for a balance between people’s use of road salt and its effects on health and the environment.

“The magnitude of the road salt contamination issue is substantial and requires immediate attention,” Hintz said, as previously reported by Phys.org. “Given that road deicers reduce car accidents by more than 78%, we worked to strike a careful balance between human safety and mitigating the negative environmental and health impacts triggered by dumping salt on our streets and highways to keep people safe and traffic moving.”