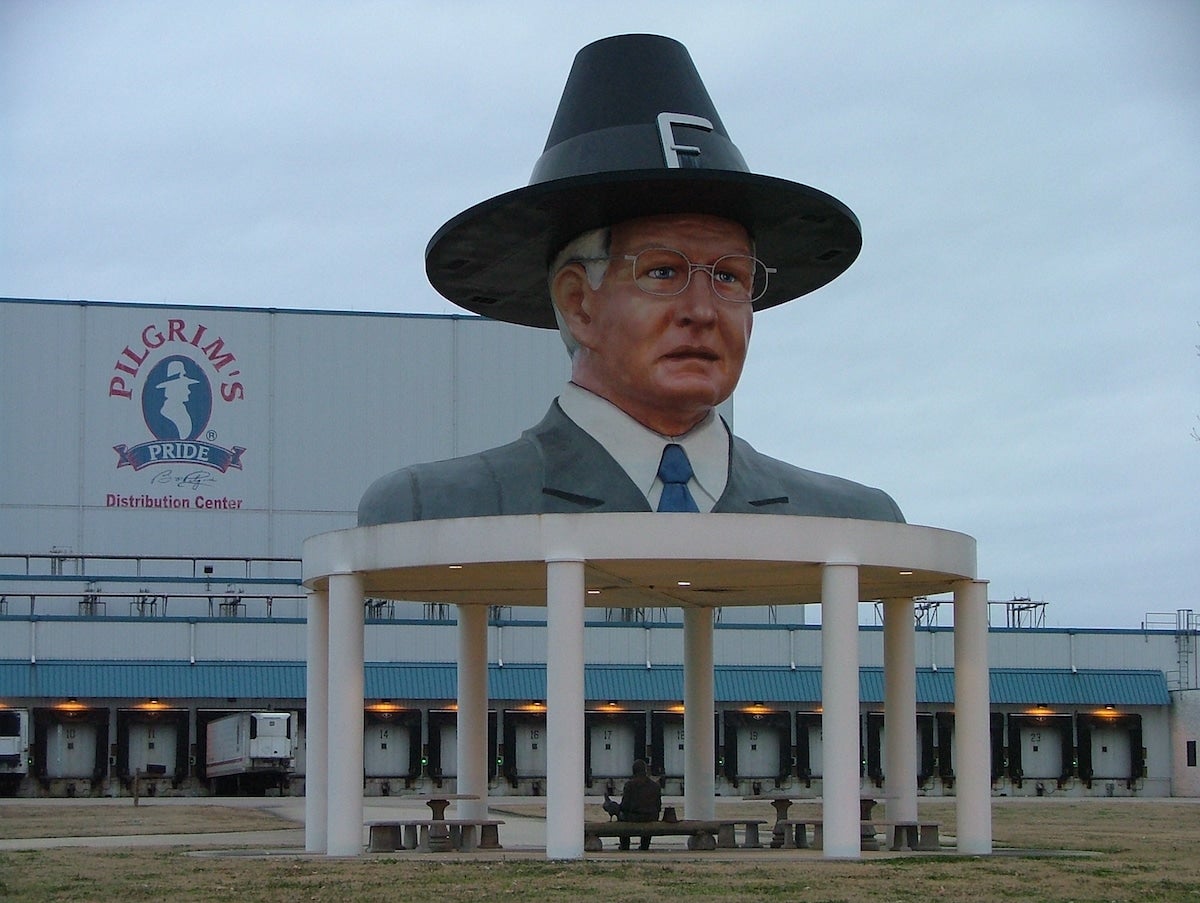 A new report from nonprofit Environment America analyzed U.S. Environmental Protection Agency (EPA) data and found that Texas is the No. 1 state in the U.S. for discharging of toxic pollutants into streams, rivers and lakes.

Environment America has been producing the report since 2009. Since the first analysis of the EPA’s Toxics Release Inventory (TRI), Indiana was the top polluter in terms of toxic waterway discharge. In 2009, Texas was No. 4 on the list, which was compiled from analyzing self-reported data from industrial facilities. In the latest report, Texas reached the top of the list.

“Texas has a pretty lax regulatory environment where it’s very easy to permit new polluting facilities and very difficult to get fined for violations,” said Luke Metzger, director of Environment Texas, the local affiliate of Environment America, as reported by Inside Climate News. “They know they’ll likely get away with it.”

In total, the U.S. saw 193.6 million pounds of toxic substances discharged into waterways in 2020. According to Environment America, these substances include chemicals linked to cancer, reproductive issues and developmental effects in children. The chemicals can make their way from waterways to drinking water and even into breast milk.

The largest source of toxic waterway discharge in the U.S. is nitrate compounds, typically found in fertilizers and industrial waste. The main contributors of nitrate compounds are animal processing plants and petroleum refiners, according to the report. In addition to risking human health, nitrate compounds also contribute to “dead zones” in waterways, where oxygen levels deplete and the water can no longer sustain aquatic life.

The report authors are calling on the EPA and other federal officials as well as state officials to better adhere to the Clean Water Act by strengthening pollution control standards, requiring facilities to remove toxins from their wastewater, restricting use of toxic chemicals where safer alternatives are possible and strengthening review and enforcement of water pollution permits.

Canada Expands Its Pollution Pricing Rules
Canada is strengthening its pollution pricing rules, which include regulatory
By Paige Bennett
E-Waste 101: Everything You Need to Know
E-waste – also called electronic waste, e-scrap, end-of-life electronics, or
By Linnea Harris
‘Beat the Heat’: UN Challenges Cities to Add Nature-Based Solutions to Climate Crisis
If you’ve ever sweated through an urban heat wave, it
By Olivia Rosane