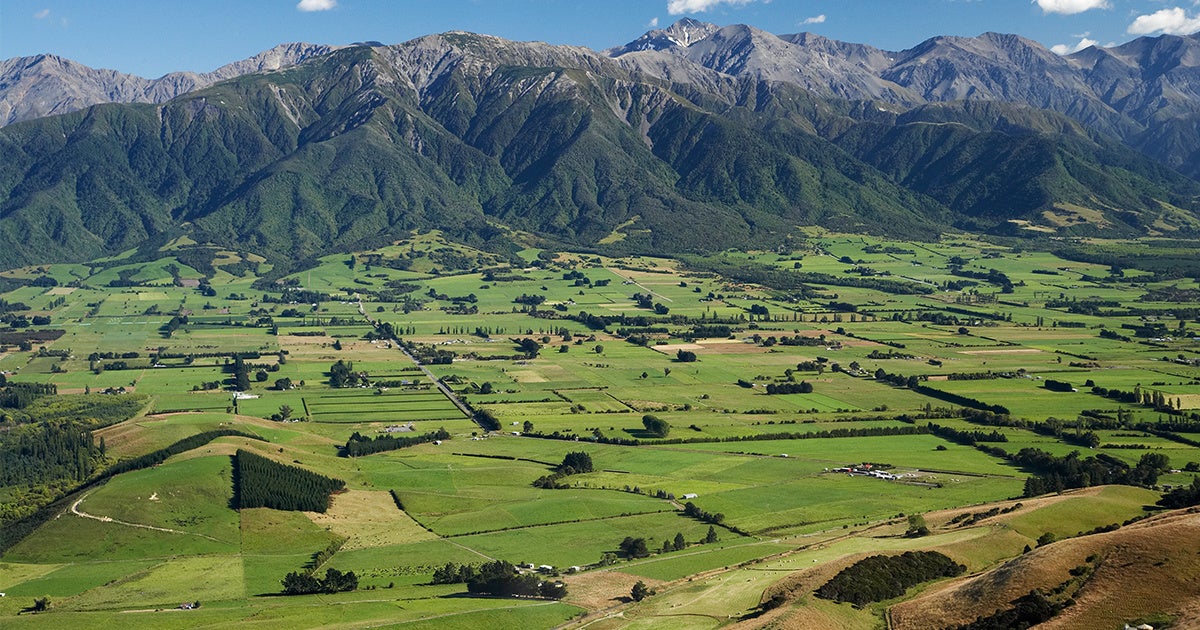 New Zealand’s pristine image as a haven of untouched forests and landscapes was tarnished this week by a brand new government report. The Environment Aotearoa 2019 painted a bleak image of the island nation’s environment and its future prospects.

The report, which was put out by the Ministry for the Environment and Statistics New Zealand, is a follow-up to a 2015 report. While stopping short of making explicit suggestions, it “provides evidence to enable an open and honest conversation about what we have, what we are at risk of losing, and where we can make changes,” according to the report’s summary.

It found that New Zealand’s native plant and animal life has been decimated by invasive species, with 75 animal and plant species having vanished since humans settled the islands. The risk of extinction has worsened for 86 species in the last 15 years, while only improving for 26 species over the last decade.

“New Zealand is losing species and ecosystems faster than nearly any other country,” said Kevin Hague from the conservation group Forest and Bird to The Guardian. “Four thousand of our native species are in trouble … from rampant dairy conversions to destructive seabed trawling – [we] are irreversibly harming our natural world.”

The report highlights the dairy industry as particularly problematic since maintaining a herd is land-intensive. The report found that converting land to pasture use contributed to nearly 173,000 acres of natural vegetation loss since 1996 and nearly 2,500 acres of wetland loss since 2001.

“It is undeniable that the dairy industry deserves the title of the dirtiest industry in New Zealand, and urgent action is required,” Greenpeace senior campaign and political advisor, Steve Abel said, New Zealand based Newshub reported.

“To turn this around, the Government must institute policies that will lead to land use change, get rid of synthetic nitrogen fertilizer, dramatically reduce cow numbers, and invest millions into regenerative farming.”

The rapid increase in dairy farming has wreaked havoc on the country’s freshwater. The report found that over 82 percent of river water near farmlands was unsuitable for swimming due to pathogens, which have also threatened three-fourths of New Zealand’s freshwater fish with extinction.

“The biggest degradations in New Zealand’s environment in recent years have been caused by the dairy industry,” said Abel to Newshub. “As a nation reliant on an international reputation of being clean and green, we’re failing pretty epically.”