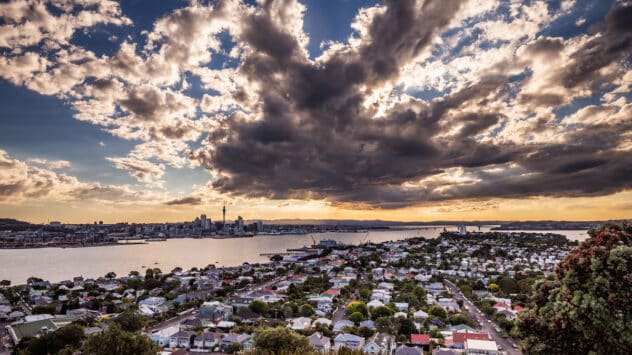 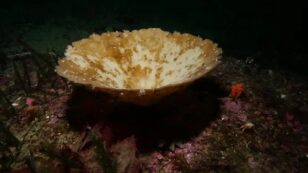 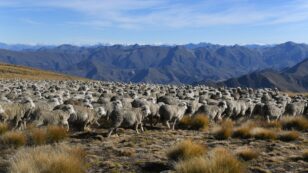 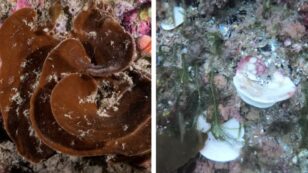 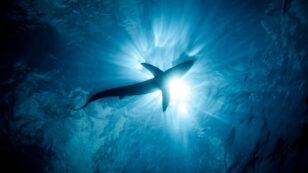 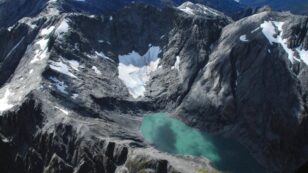 New Zealand is famous for its breathtaking landscapes, including its nearly 3,000 glaciers.  But now, scientists are warning that these icy behemoths could be lost to the climate crisis. After an annual survey, a team of New Zealand scientists reported that more than 50 South Island glaciers were continuing to lose snow and ice.  “What […] 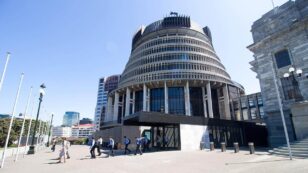 By Andrea Germanos New Zealand officials on Thursday heralded passage of a groundbreaking law requiring financial institutions to disclose climate-related risks. “This is a landmark day,” Commerce and Consumer Affairs Minister David Clark said in a speech to Parliament. At issue is the Financial Sector (Climate-related Disclosures and Other Matters) Amendment Bill, which had its […] 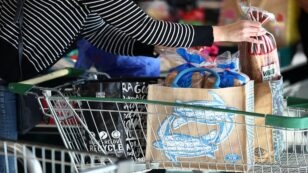 New Zealand to Ban Most Single-Use Plastics by 2025

In its latest environmental commitment, New Zealand has announced a ban on the majority of single-use plastics by 2025. The new measure builds on the country’s 2019 decision to phase-out plastic bags and includes everything from disposable cutlery to ear buds and fruit labels, The Guardian reported. “These types of plastics often end up as […] 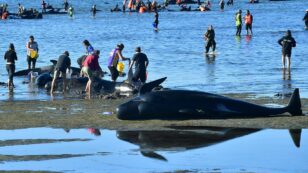 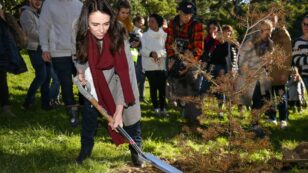 The government of New Zealand declared a climate emergency on Wednesday, a symbolic step recognizing the Intergovernmental Panel on Climate Change (IPCC) predictions of substantial global warming if emissions do not fall. Alongside the declaration, New Zealand announced it would require its public sector to become carbon neutral by 2025. Government agencies would need to […] 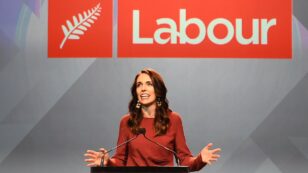 Jacinda Ardern, the New Zealand Prime Minister who has emerged as a leader on the climate crisis and the coronavirus pandemic, has won a second term in office. Ardern’s Labour Party secured a historic victory in New Zealand’s general election Saturday, earning 49 percent of the vote and an estimated 64 out of 120 parliamentary […] 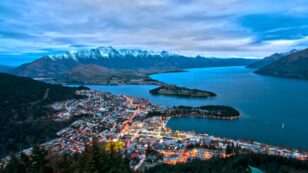 New Zealand could be the first country in the world to require its major financial institutions to report on the risks posed by the climate crisis. This means that about 200 of the country’s biggest companies and banks would have to report on the impact that extreme weather events or climate polices will have on […] 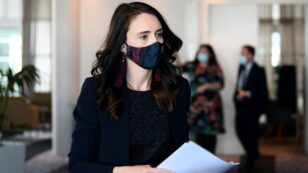 New Zealand Prime Minister Jacinda Ardern has promised to achieve 100 percent renewable energy by 2030 if her party wins re-election in October. In announcing the new pledge Thursday, Ardern tied the goal to a green recovery from the coronavirus, SBS News reported. “The COVID-19 economic recovery represents a once in a generation opportunity to […]