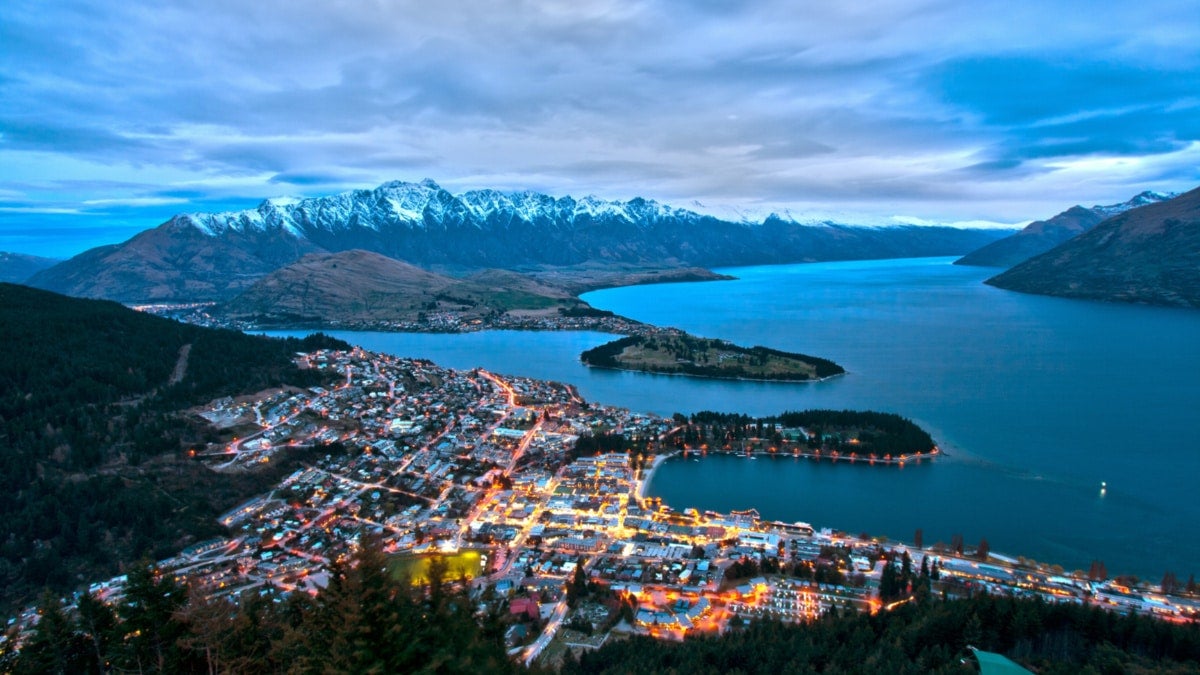 New Zealand could be the first country in the world to require its major financial institutions to report on the risks posed by the climate crisis. Lawrence Murray / Wikimedia Commons / CC by 2.0

This means that about 200 of the country’s biggest companies and banks would have to report on the impact that extreme weather events or climate polices will have on their business, Stuff explained.

“Today is another step on the journey this Government is taking towards a low carbon future for Aotearoa New Zealand and a cleaner, safer planet for future generations,” said Minister for Climate Change James Shaw Tuesday, Scoop reported.

The move builds on New Zealand’s emerging legacy of climate action, such as its historic Zero Carbon Bill that committed the country to honoring the goals of the Paris agreement and achieving zero carbon emissions by 2050.

However, New Zealand’s parliament is currently dissolved ahead of the Oct. 17 election, The Guardian reported. In order for it to enter into force, Shaw’s party, the Green Party, would have to enter a coalition government after the election and the proposal would then have to pass parliament.

If it passes, every New Zealand bank, building society, credit union, insurer or Crown Financial Institution with more than billion in assets will have to report annually on the risk climate change poses to its business or explain why it cannot, according to Stuff. That report would include what the risks are, how the institution is managing them and how it is working to address the impacts of climate change.

“Many large businesses in New Zealand do not currently have a good understanding of how climate change will impact on what they do,” Shaw said. “The changes I am announcing today will bring climate risks and resilience into the heart of financial and business decision making. It will ensure the disclosure of climate risk is clear, comprehensive and mainstream.”

Shaw said that Australia, Canada, UK, France, Japan and the European Union were developing some form of climate risk reporting, but New Zealand’s plan was more ambitious because it included the whole financial system, according to Scoop. The institutions covered by the policy account for 90 percent of the assets controlled in New Zealand, Stuff reported.

If the proposal passes parliament, the climate reporting would begin in 2023.

Nobel Laureate in economics Joseph Stiglitz praised the proposed plan, according to The Guardian.