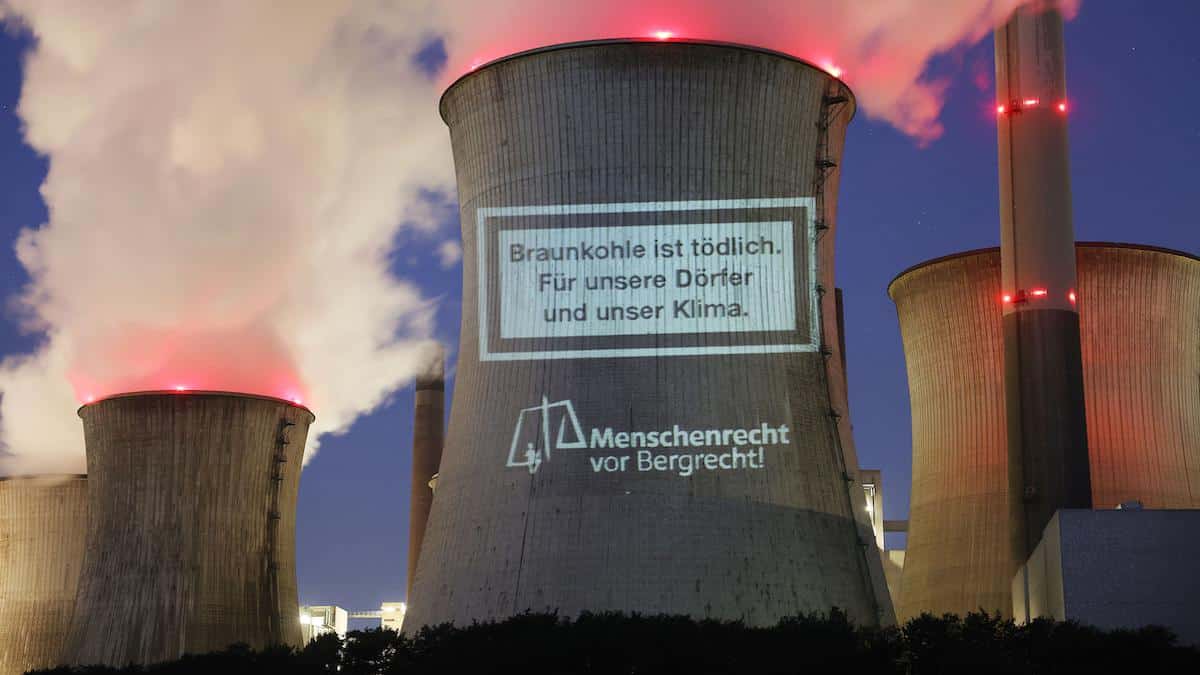 Scientists have warned that coal burning needs to be phased out by 2050 in order to limit global warming to 1.5 degrees Celsius above pre-industrial levels and avoid the worst impacts of the climate crisis.

Now, a new report reveals that this goal may be within sight: the number of proposed coal plants has dropped by 76 percent since the Paris agreement was signed in 2015.

“The structural transformation of the global electricity sector is accelerating, with countries increasingly steering away from coal power generation as they recognise that coal is a fuel of the past,” report author and E3G research manager Leo Roberts said in a press release.

The new report was a joint effort from E3G, Global Energy Monitor and Ember, according to The Guardian. It found that a total of 40 countries have no new coal plants planned. This means that they could easily join the 44 countries that have already committed to no new coal.

Further, the report shows that the global turn away from coal has been effective. A total of 1,175 gigawatts of new coal projects have been canceled since 2015, the report noted. This means that the world avoided a second China’s worth of new coal plants as of June 2021.

“Only five years ago, there were so many new coal power plants planned to be built, but most of these have now been either officially halted, or are paused and unlikely to ever be built,” Ember global programme lead Dave Jones said in the press release. “Multiple countries can add their voices to a snowball of public commitments to ‘no new coal,’ collectively delivering a key milestone to sealing coal’s fate.”

The report attributed the shift away from coal to a mixture of government policies, popular pressure and a changing energy market.

“The economics of coal have become increasingly uncompetitive in comparison to renewable energy, while the risk of stranded assets has increased,” report author and E3G associate director Chris Littlecott said in the press release. “Governments can now act with confidence to commit to ‘no new coal.'”

Now, only six countries have the power to remove 82 percent of the world’s new coal pipeline: China, India, Vietnam, Indonesia, Turkey and Bangladesh.

The report authors called on world leaders to use the upcoming UN COP26 climate change conference in Glasgow this November to enshrine a commitment to no new coal.

“[Coal] plants are incompatible with the international Paris climate agreement. The world’s leading scientific bodies are clear: coal power needs to be essentially phased out in the next two decades to prevent dangerous climate change,” report co-author and Global Energy Monitor program director Christine Shearer said in the press release. “The upcoming climate talks are an opportune time for the world’s leaders to come together and commit to a world with no new coal plants, in line with what the science demands.”