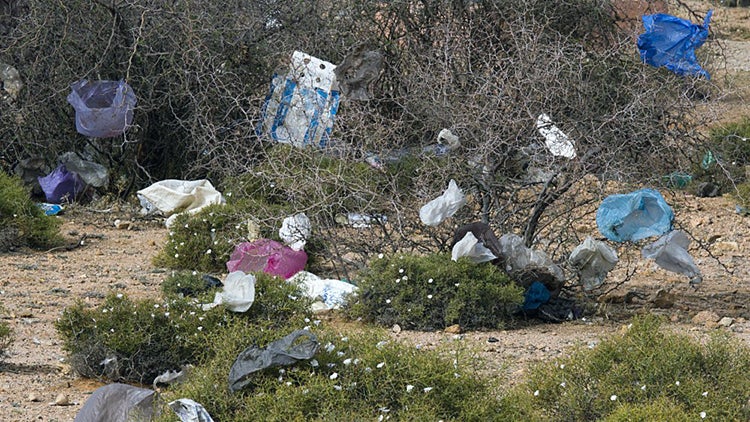 A plastic bag ban went into effect this month in Morocco, the second-largest plastic bag consumer after the U.S. But, officials say, its going to take some time for shops and retailers to get used to the new law.

Morocco’s ban on the production and use of plastic bags went into effect July 1 after the plastic ban bill was passed by parliament in October 2015. As the July 1 deadline approached, shop owners scrambled to find and collect reusable bags. Green campaigners, AlJazeera reported, say consumers may need years to fully comply with the ban.

“It’s a big cultural shift with that type of broader law,” Jennie Romer, a New York-based lawyer,” told AlJazeera. “As long as the government has the motivation to really enforce that. There is a lot of potential. The government entity that is implementing it has to be completely on board in order to make that really happen in practice.”

Morocco is ranked one of the world’s greenest countries, along with Costa Rica, Bhutan and Ethiopia. The country’s biggest achievements come in cracking down on carbon emissions and production of solar power. It is considered a green leader among developing nations.