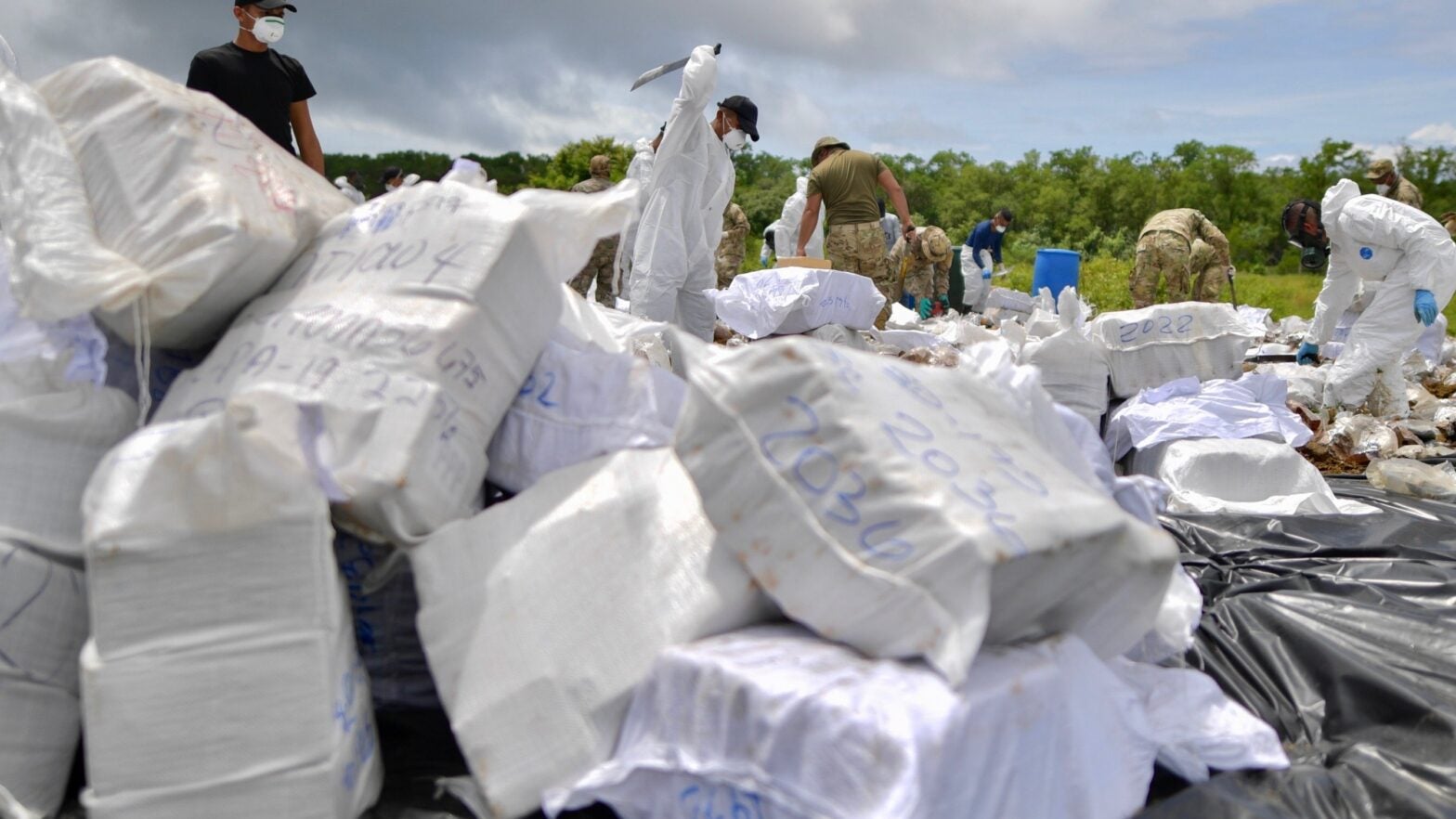 The cocaine trade and efforts to combat it, including the U.S.-led war on drugs, are helping to drive deforestation in Central America, new research shows.

The findings, released Tuesday at UN events sponsored by the government of Costa Rica, show that traffickers are being pushed into more remote forested areas to avoid law enforcement, causing $214.6 million in “natural and cultural resource loss” each year.

Traffickers also launder money through industries like ranching and farming, which are additional drivers of deforestation. Researchers say that government funds that currently promote a “military-based” approach to fighting drug trafficking should be put towards strengthening Indigenous and community land rights to protect local forests and conservation efforts.