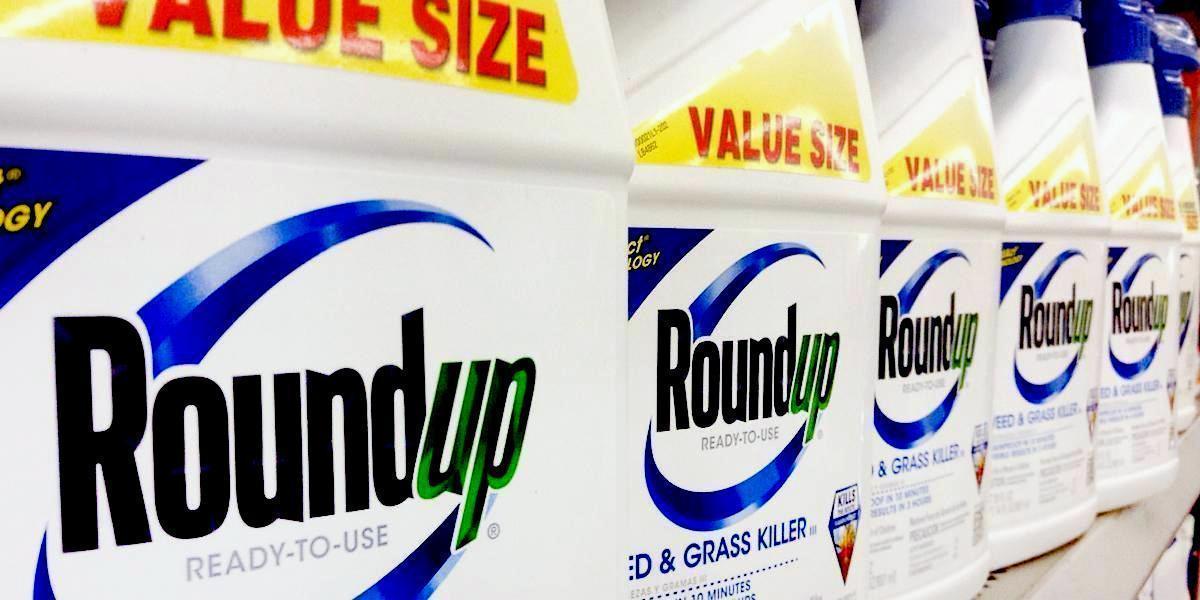 Internet trolls, paid for by Monsanto, have been scouring the internet to hide the ugly truth about the herbicide Roundup and the dangers of glyphosate, while the chemical giant worked with government regulators to declare the product safe to use, even though it “probably” causes cancer.

According to court documents, Monsanto hired third parties to search out negative comments about their products and counter them with pseudo-scientific research commissioned by the company itself.

Mike Papantonio, of America’s Lawyer, predicts that Monsanto will pay heavily in a jury trial and describes how the company even has trolled The Ring of Fire, while manipulating the U.S. Food and Drug Administration and the U.S. Environmental Protection Agency (EPA).

employs individuals who appear to have no connection to the industry, who in turn post positive comments on news articles and Facebook posts, defending Monsanto, its chemicals and GMOs.”

The program has become so prevalent that concerned citizens on social media have had to purposefully misspell the company’s name to thwart the online trolls. One of the top comments on a Reddit discussion thread highlights the practice: “Everyone should spell Monsant0 with a zero, it allows rational discussion without the Monsant0 shills showing up.”

It is no surprise that Monsanto is working so fiercely to defend their deadly chemicals. In 2015, the company achieved nearly $4.76 billion in herbicide sales, with the global market for glyphosate set to approach $10 billion within 5 years.

As for the trolls, our own Mike Papantonio offers this advice:

“Next time you’re scrolling through social media, YouTube or even this website’s comment section, remember that the trolls attacking you for no apparent reason may in fact be receiving an annual salary.”