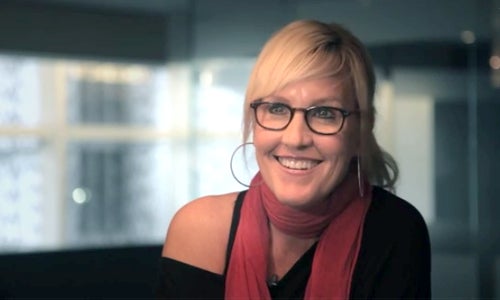 If the name Erin Brockovich only reminds you of a 2000 feature film starring Julia Roberts, you’ve got some catching up to do.

The Lawrence, KS native is a consumer advocate and environmental activist who took it upon herself to create a national reporting registry map where Americans can keep record of various health concerns and ailments brought on by the environments they live in. She did so simply because the government never made such a comprehensive tool available.

Brockovich, a consultant for Weitz & Luxenberg, a New York-based mesothelioma and asbestos law firm, loves galvanizing people to stand up for their beliefs. She told as much to IAMECO Warrior when the site saw her at the annual Captain Planet Foundation Gala, where she received the Protector of the Earth award.

http://youtu.be/1Ia5tfgt6iE local city council has no idea what’s going on with you,” she said. “In numbers, you go tell them what’s wrong with you. I’ve sat there when I’ve watched 3,000 and 4,000 people march into a city council meeting and the members are like, ‘what the F just happened?'”