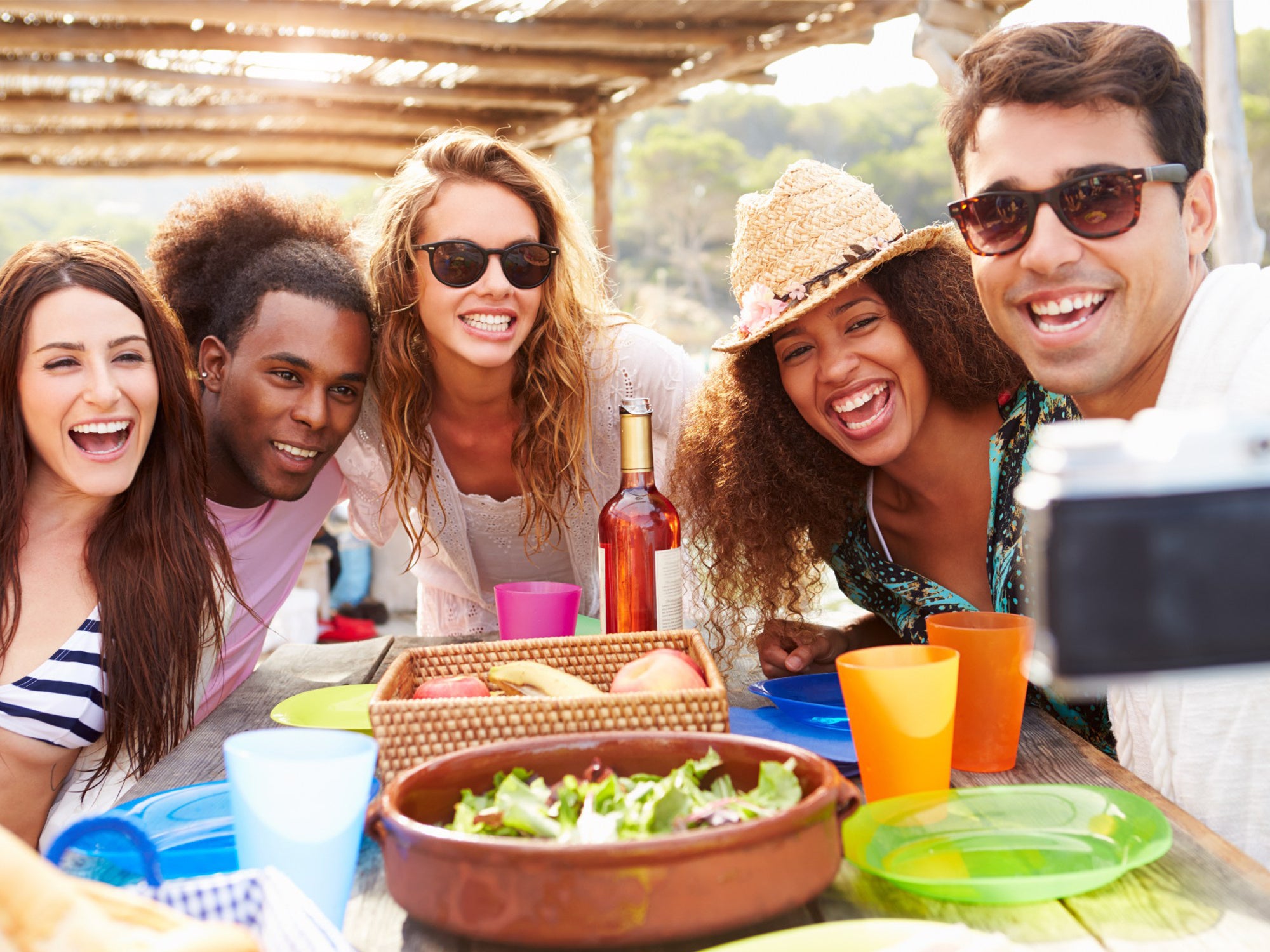 Hundreds of leaders from fast-food chains, marketing agencies and poultry production companies recently gathered in North Carolina for the 2017 Chicken Marketing Summit to play golf and figure out how to make you eat more animals.

One session focused on marketing chicken to millennials. Richard Kottmeyer, a senior managing partner at Fork to Farm Advisory Services, explained to the crowd that millennials are “lost” and need to be “inspired and coached.” His reasoning? Because there are now “58 ways to gender identify on Facebook.” Also, because most millennial women take nude selfies, the chicken industry needs to be just as “naked” and transparent.

These are some of the key takeaways outlined in an article on WATT AgNet, a leading animal agriculture website, which provides insight into the mentality of some of the people who raise and sell America’s most abused and consumed land animal.

“Millennial consumers are self-experts making it difficult for producers to teach them fact-based information,” the article begins. “Common sense has to replace [the] complexity of data and science.”

Compared to their parents, millennials are more likely to believe in evolution and accept that climate change is occurring. Indeed, millennials seek out facts and science to better understand our complex world, but the poultry industry doesn’t have any “fact-based information” to defend its cruel, unsanitary practices.

Here are the facts millennials are learning about chicken production through news reports and undercover investigations: The vast majority of chickens raised for meat have been bred to grow so large so quickly that many collapse under their own unnatural weight. Because factory farmers want to keep their net profits similarly hefty, they wait months—some more than a year—to change the chickens’ litter. And since chickens live only six to seven weeks before they’re slaughtered, they often live in the waste of several flocks that came before them. The waste can cause ammonia burns, and poor air quality can cause respiratory diseases and even eye lesions.

These conditions are so abysmal that according to one conservative estimate more than 139 million chickens don’t even make it to the slaughterhouse each year because they literally suffer to death. That’s more chickens than the entire human populations of California, Texas, Florida, New York, Illinois and Pennsylvania combined.

Chickens who do make it to slaughter are shackled upside down by their feet and shocked in an electrified water tank. Then their throats are slit, often while the birds are still fully conscious.

Such conditions and practices have driven away many millennial consumers, 12 percent of whom now identify as “faithful vegetarians.” There’s a reason some call them “generation nice.” And thankfully, it’s easier now than ever to eat more plant-based foods.

Since the poultry industry can’t defend its practices, it instead condescends and insults its greatest skeptics: the millennials who take the time to research where their food comes from.

At the conference, Kottmeyer used Facebook’s 58 options for gender identification as supposed evidence that millennials struggle with identity. He explained, “What this means is the millennial generation is trying to find themselves. If an individual feels lost, they don’t know what to believe other than to follow the trend. Poultry and other meat producers must create that trend.”

If anyone’s lost, it’s the poultry marketers who believe they can woo consumers by talking down to them and creating “trends” (what kind of trends, exactly, is unclear). Perhaps even worse than this condescension is the industry’s lack of transparency, which only serves to stir doubt and erode consumer trust.

So far, the poultry industry’s version of transparency is creating videos of white-gloved tours of chicken houses. But no amount of PR spin can conceal what whistleblowers expose when poultry farmers think the cameras are off. A quick YouTube search of “chicken cruelty” returns 123,000 results, including an undercover investigation into a North Carolina factory farm in which a worker was stomping birds to death. Another investigation in North Carolina uncovered workers slaughtering sick and injured chickens.

The response to such damning findings? Make it illegal to photograph or videotape abuse. Since 2011, more than 30 state legislatures have introduced “ag-gag” bills to criminalize documenting and sometimes even distributing factory farm and slaughterhouse footage. Few state legislatures have been brazen enough to pass an ag-gag bill into law, but North Carolina is one of them.

It’s clear the industry knows it has a transparency problem, since it uses millennials’ alleged openness as evidence that it should be open, too: “Nine out of 10 millennial women have taken and distributed nude or semi-nude pictures of themselves … Is your brand as naked and vulnerable as what the statistic says the consumer is?” Kottmeyer told his audience, “If your brand isn’t naked, it isn’t going to last very long.”