The Future of Food: 8 Business Leaders Investing to End Slaughterhouses 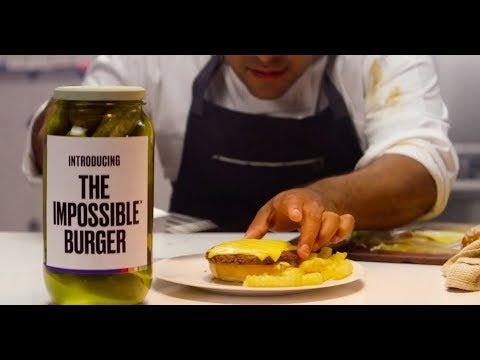 From Silicon Valley tech moguls to business executives and entrepreneurs, these people know that the future of food means not slaughtering animals. 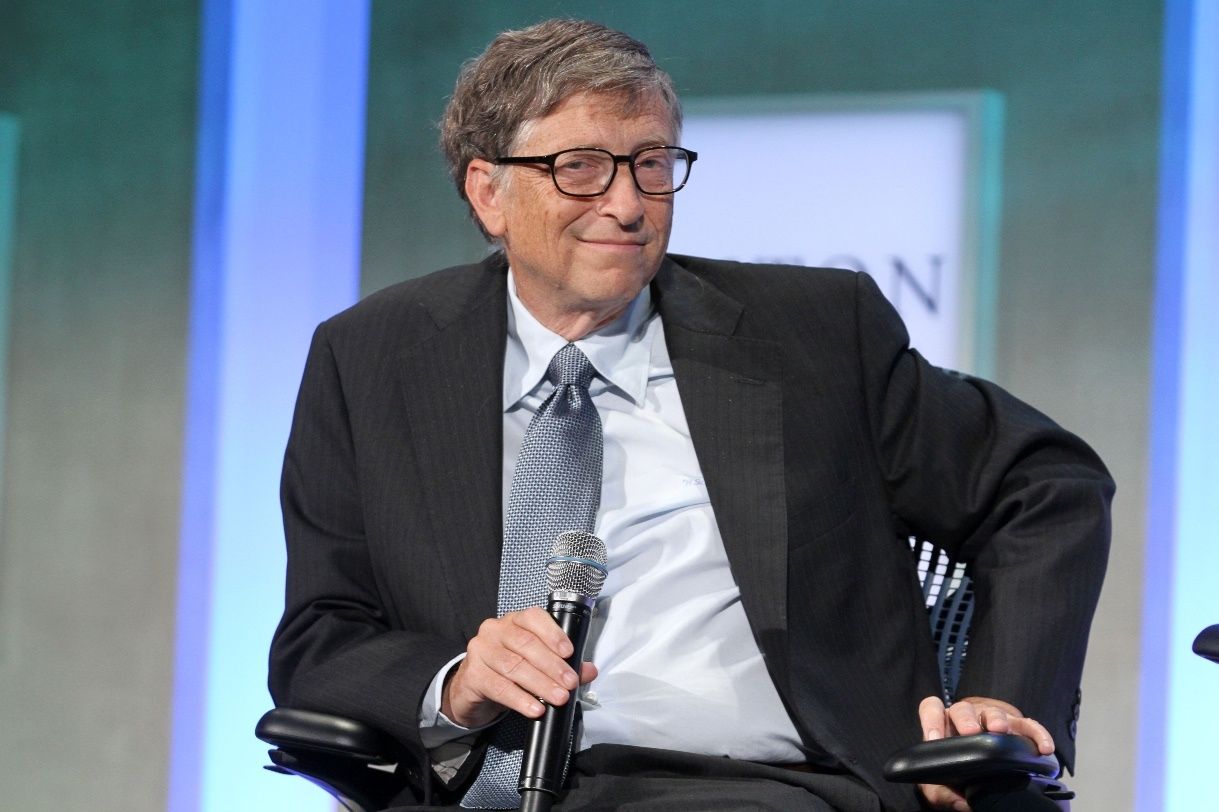 The Microsoft co-founder and philanthropist known for fighting world hunger has made major investments in both plant-based and clean meat companies, such as Beyond Meat and Memphis Meats. 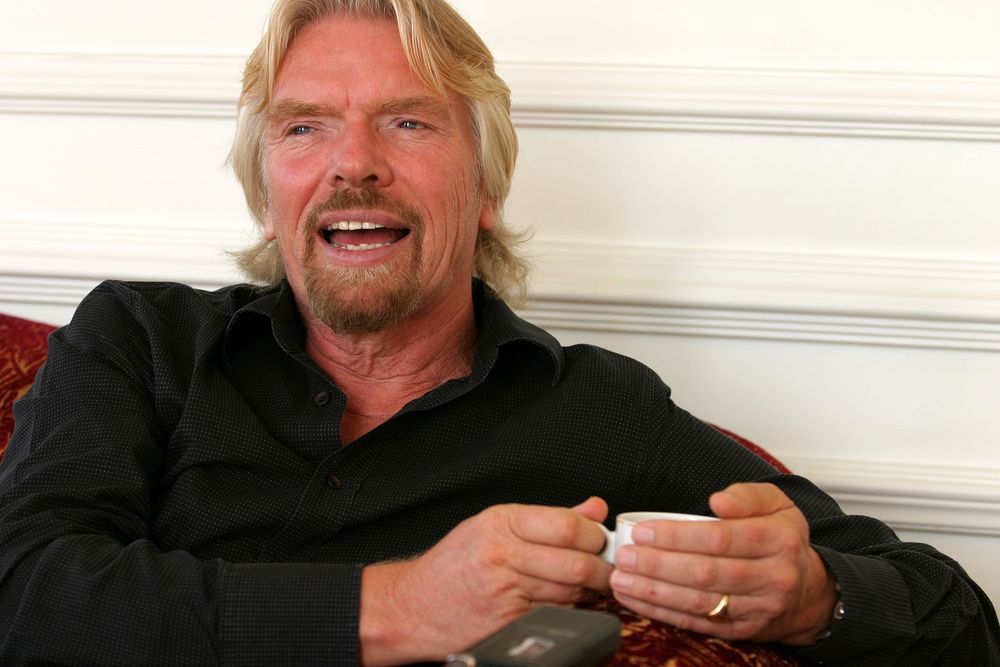 In a blog post, Branson wrote, “I believe that in 30 years or so, we will no longer need to kill any animals and that all meat will either be clean or plant-based, taste the same and also be much healthier for everyone.” 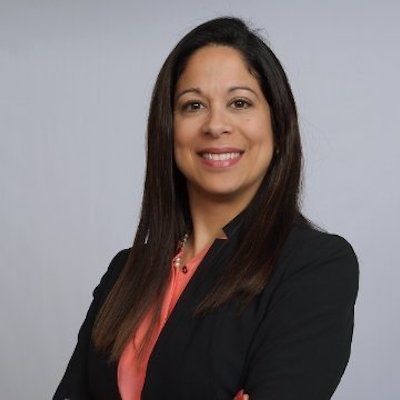 Lisa Feria is the CEO of Stray Dog Capital, a firm that invests in early-stage startups, products and services that will replace the use of animals in the food supply chain. Under Feria’s leadership, Stray Dog has made investments in Beyond Meat, Kite Hill, Memphis Meats and more. 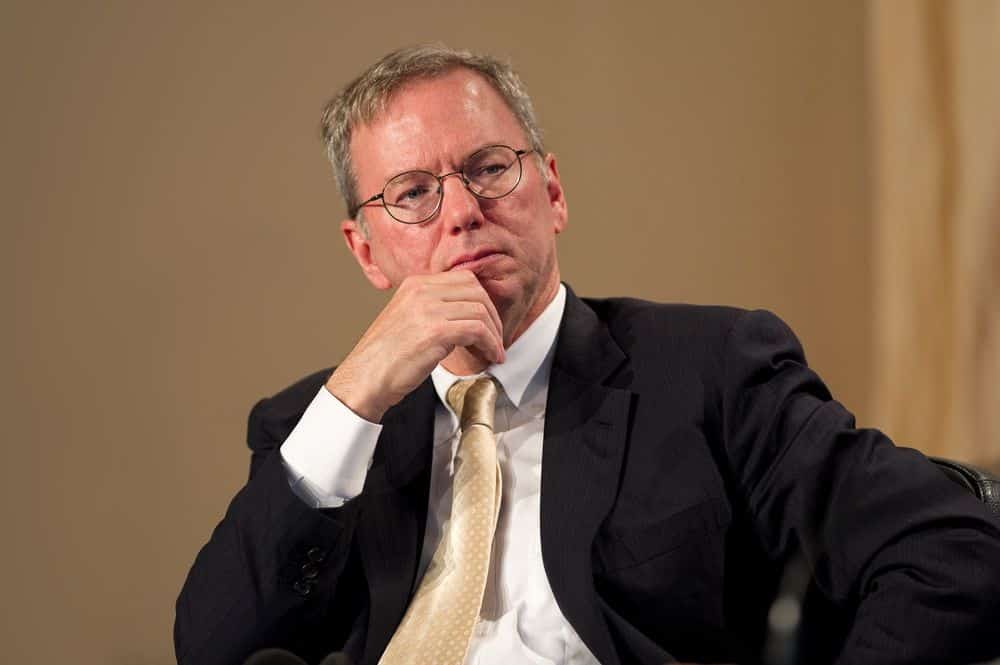 Eric Schmidt served as executive chairman of Google’s parent company, Alphabet, from 2011-2018. After Google attempted to buy the plant-protein startup Impossible Foods, Schmidt stated that a vegan revolution was coming. 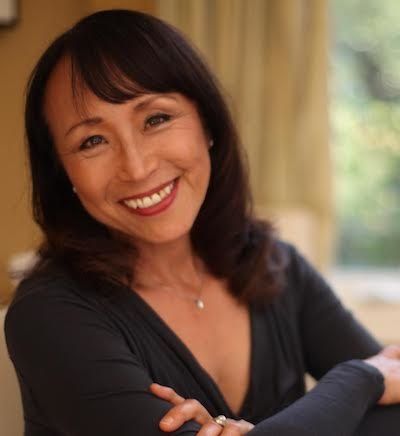 Miyoko Schinner, the formidable force behind Miyoko’s Creamery, is changing the game of the vegan cheese market as well as the lives of the farmed animals she rescues in her spare time. 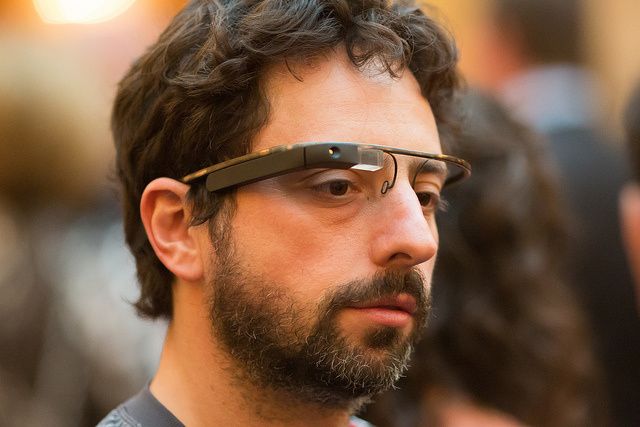 Google co-founder Sergey Brin provided $330,000 to fund the world’s first cultured hamburger. He describes clean meat as a technology with “the capability to transform how we view our world.” 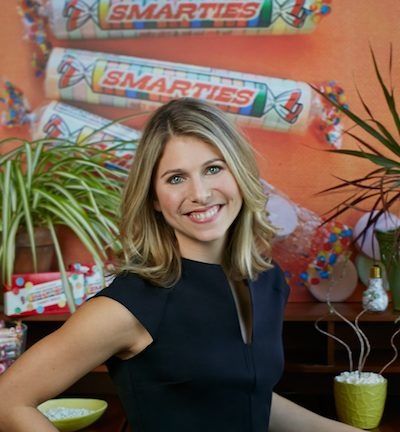 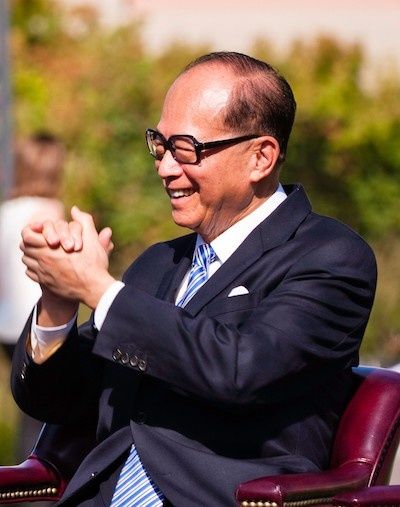 Li Ka-shing is a Hong Kong business magnate, investor and philanthropist. He’s committed to changing the way the world eats by investing in the plant-based meat company Impossible Foods.

You don’t need to be an entrepreneur or billionaire philanthropist to help create a more compassionate world. Just switch to a sustainable and healthy vegan diet.