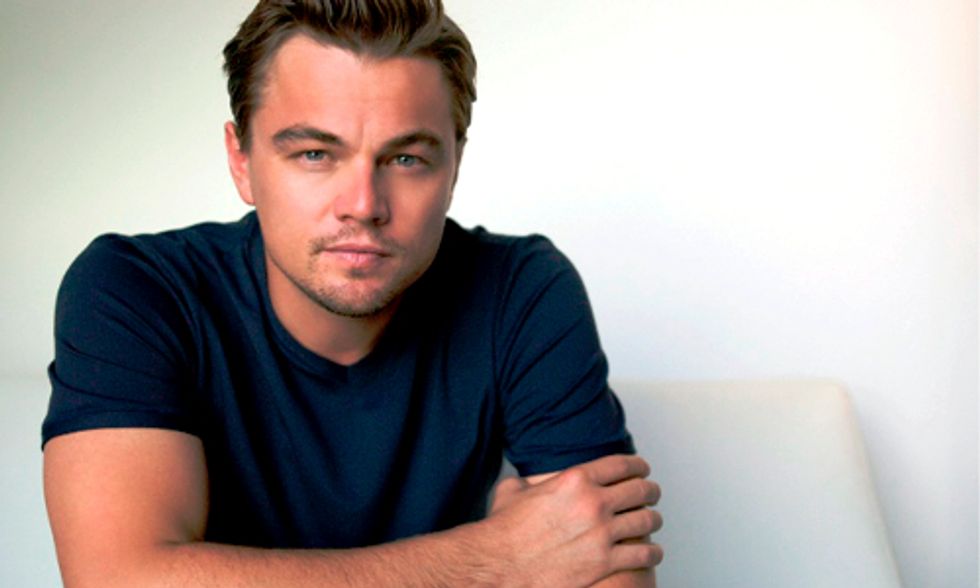 On the third anniversary of the historic Global Tiger Summit the Leonardo DiCaprio Foundation has awarded a $3 million grant to the World Wildlife Fund (WWF) for a bold initiative to help Nepal double its number of wild tigers by 2022—the next Chinese Year of the Tiger.

The grant will bolster WWF’s work with the government of Nepal and local communities in Nepal’s Terai Arc landscape to strengthen anti-poaching patrols, protect core areas for tiger breeding, restore critical corridors for their dispersal and expansion and continuously monitor tiger populations. Previous support from the Leonardo DiCaprio Foundation is already showing major results, growing the number of tigers in the Terai’s Bardia National Park from an estimated 18 to 50 tigers.

The grant represents the first funds awarded from the successful Christie’s 11th Hour Charity Auction in May, created by DiCaprio, which raised a record $38.8 million for conservation in a single night. DiCaprio has long been a passionate advocate for the environment and joined forces with WWF beginning in 2010 to launch Save Tigers Now, a global campaign to raise political, financial and public support to save tigers in the wild.

“Time is running out for the world’s remaining 3,200 tigers, largely the result of habitat destruction and escalating illegal poaching,” said DiCaprio. “WWF, the government of Nepal and local communities are on the front lines of this battle and I am hopeful this grant will help them exceed the goal of doubling the number of these noble creatures in the wild.”

“Leonardo DiCaprio defies expectations in leveraging his voice and influence to restore tigers and their habitat in one of the most hopeful places on Earth,” said Carter Roberts, president and CEO of WWF-U.S. “His foundation is all about delivering real results for conservation on the ground and empowering local communities; nowhere is that more evident than in Nepal."

"The numbers speak for themselves and we are grateful for our partnership,” concluded Roberts.

Leonardo DiCaprio has long been a passionate environmental advocate. DiCaprio joined forces with WWF in 2010 to launch Save Tigers Now, a global campaign to raise political, financial and public support to save wild tigers. Photo credit: Tom Munro /JBG Photo

Nepal is on target to become one of the first tiger range countries to achieve the 2010 Global Tiger Summit’s goal of doubling wild tigers by the next Year of the Tiger in 2022. The Terai Arc Landscape of Nepal, where the grant will be used, is 9,000 square miles and includes protected areas that are critical tiger, rhino and elephant habitat. The densely populated region is also home to nearly seven million people who depend on its natural resources for their livelihoods.

Tigers, elephants and rhinos in the Terai are losing habitat and falling victim to the illegal wildlife trade. The grant will allow park rangers to use sophisticated monitoring tools in conjunction with community policing and intelligence-gathering to tackle poaching. Basic park infrastructure, such as guard posts, will also be expanded and corridors between parks will be strengthened to give key species the freedom to roam and help grow new tiger populations across the Terai.

“Protecting a top predator like the tiger helps keep forests and grasslands intact, and ensures that other species like rhinos and elephants can thrive.” said Justin Winters, the executive director of the Leonardo DiCaprio Foundation. “The most impressive part of this project—and the key to its success so far—is the true collaboration between WWF, the Nepal government and the local communities."

"Finding solutions that protect tigers and benefit local people is the only way to ensure long term success,” said Winters.

WWF and its partners will also use the grant to help local communities benefit from conservation by creating income-generating activities through tourism, handicrafts and organic vegetable production. The grant will also support insurance funds to help families cope with the loss of livestock to predators.