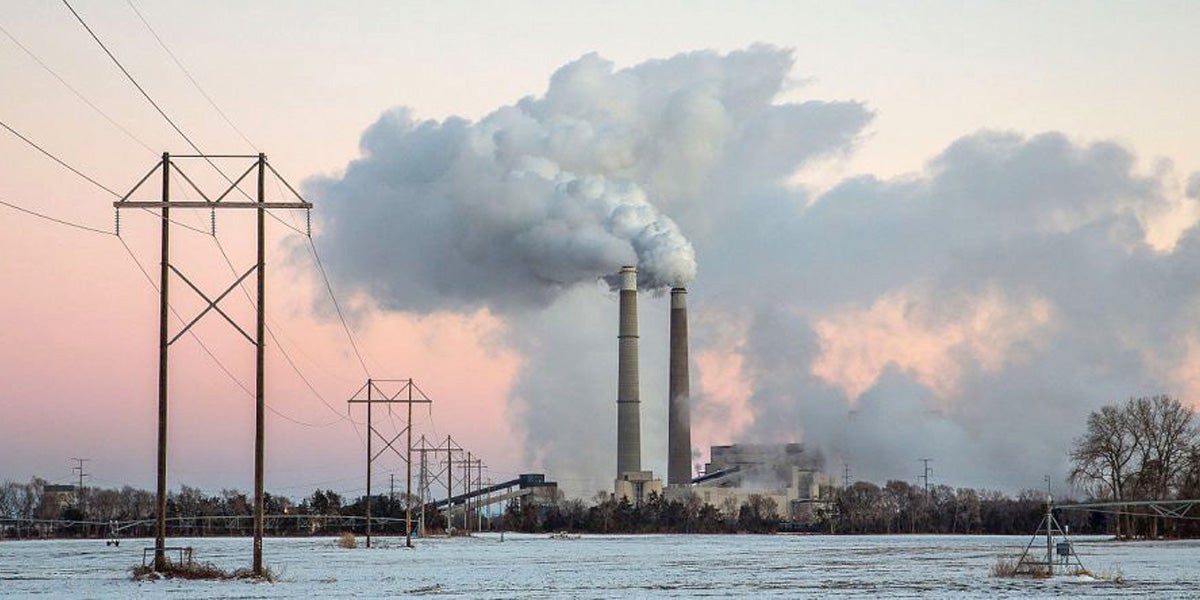 On Sept. 27, the DC Circuit Court of Appeals will hear arguments in the lawsuits against the U.S. Environmental Protection Agency’s (EPA) Clean Power Plan (CPP) brought by industry and state attorneys general. While the merits of the case will be heard then, new revelations shine some light on the shady origin of this legal effort to prevent climate action. 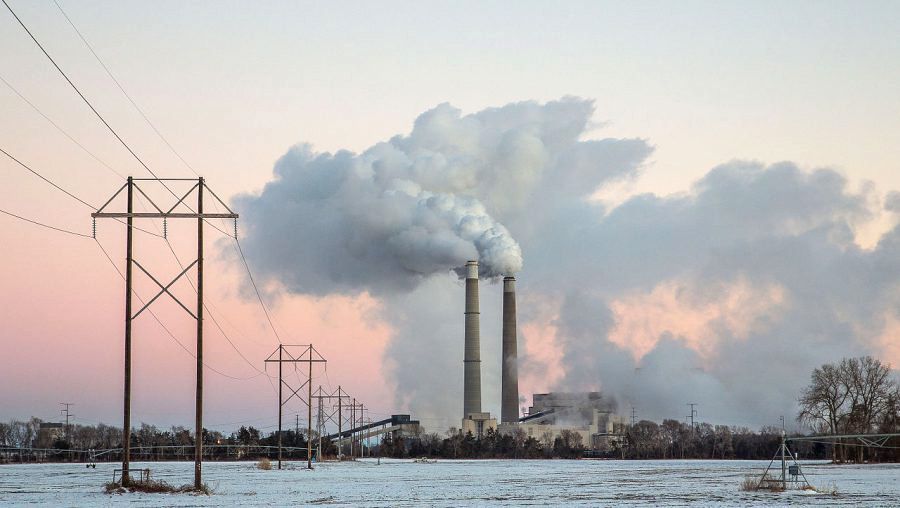 Just 11 days before Republican attorneys general filed petitions against the CPP, they met with the chief executive of coal giant Murray Energy. Confidential documents “reveal a sustained pattern of collusion between the fossil fuel industry and the Republican attorneys general on climate change obstructionism,” said Nick Surgey in a Center for Media and Democracy a press release.

Fossil fuel companies like Murray, Exxon and Koch Industries donate hundreds of thousands of dollars to the Republican Attorneys General Association (RAGA), the umbrella group responsible for organizing the GOP’s election efforts of state AGs. The return on that investment is privileged access to the prosecutors, who then use that donated money for their reelection campaigns. The Center for Media and Democracy obtained documents detailing how much it costs corporations to become members of RAGA, as well as agendas for private meetings and staff retreats, attendance lists and more.

Instead of Supporting Trump, Here's What the Koch Brothers Are Doing With Their $750 Million https://t.co/fEKjkuLbrt @OpenSecretsDC

Is the funding similar on the other side of the aisle? It doesn’t seem like it. Though Bloomberg is still waiting on similar document requests from Democrats, reporter Jennifer Dlouhy notes the fundraising disparity. RAGA has raised nearly $20 million in the past year and a half, compared to the DAGA’s $6.7 million. RAGA has spent $3.1 million on election ads, compared to DAGA’s $883,800. And RAGA’s “membership list is thick” with energy companies and trade groups, while “only a handful” have donated to the Dems.

Surgey did not mince words in describing the nature of the relationship between the RAGA and the fossil fuel industry:

“State attorneys general are supposed to enforce the law and serve the public interest, but instead these Republican officials have hung a ‘For Sale’ sale on their door and the fossil fuel industry proved to be the highest bidder.”

Clearly, the fossil fuel industry recognizes the value in funding these prosecutors, not only engendering good will but also offering direct access to lawyers capable of providing an official state lawsuit against policies that might inhibit profits. Though they probably see the situation through rosier lenses: The industry is just a kind benefactor offering financial donations to help keep a (state government) roof over the head of these poor RAGAmuffins.