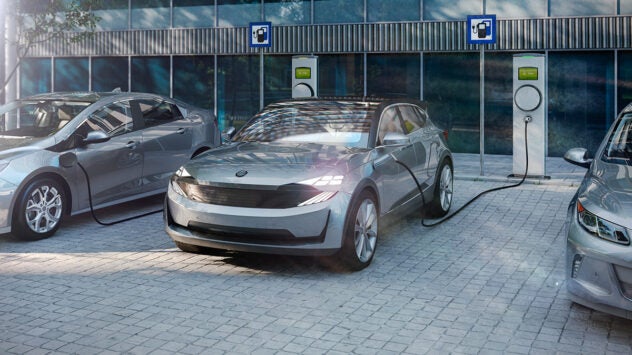 By Ben Jervey Drivers of electric cars are being unfairly punished by punitive fees in several states, according to a newly published analysis by Consumer Reports. Legislators in 26 states have enacted or proposed special registration fees for electric vehicles (EVs) that the consumer advocacy group found to be more expensive than the gas taxes […] 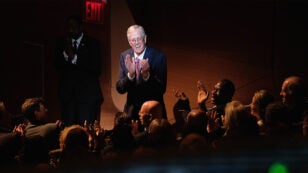 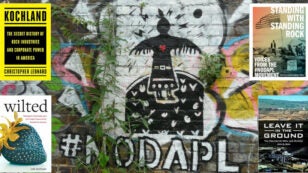 By The Revelator / 17 hours ago 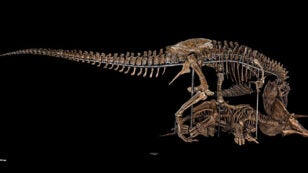 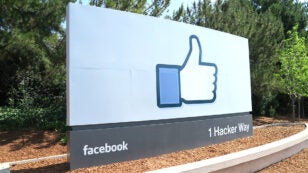 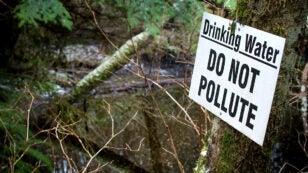 A former chemical and fossil fuel industry executive who recently oversaw the anti-environmental agenda of the Koch brothers is playing a lead role crafting the Trump administration’s plan to address the crisis of PFAS contamination in the nation’s drinking water supply, according to a report Monday by Politico. David Dunlap, a top political appointee in […] 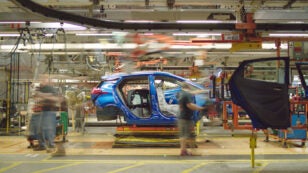 Will Koch Pull the Plug on Electric Cars?

By Elliott Negin When multibillionaire industrialist Charles Koch perceives a potential threat to his fossil fuel empire, he doesn’t mess around. To undercut the burgeoning wind industry, Koch’s network of advocacy groups, think tanks and Capitol Hill friends fought to terminate the federal production tax credit, and Congress ultimately agreed in 2015 to phase it […] 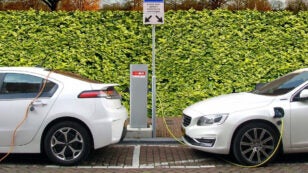 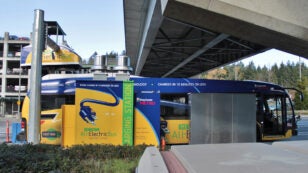 A Koch-Fueled Attack on Electric Buses Picks Up Speed

By Dana Drugmand Electric buses are replacing existing diesel-fueled fleets at an accelerating rate, and the transition to battery-powered buses is outpacing even the most optimistic projections. In this light, it should come as little surprise that commentators and organizations with ties to the Koch network and the oil industry are attacking a transportation option […] 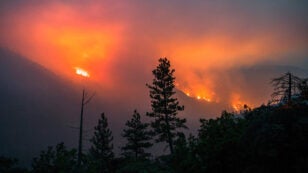 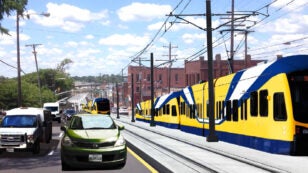 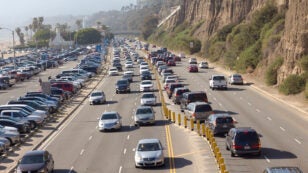 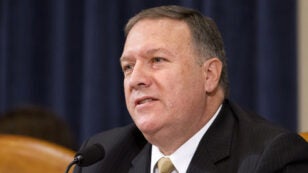