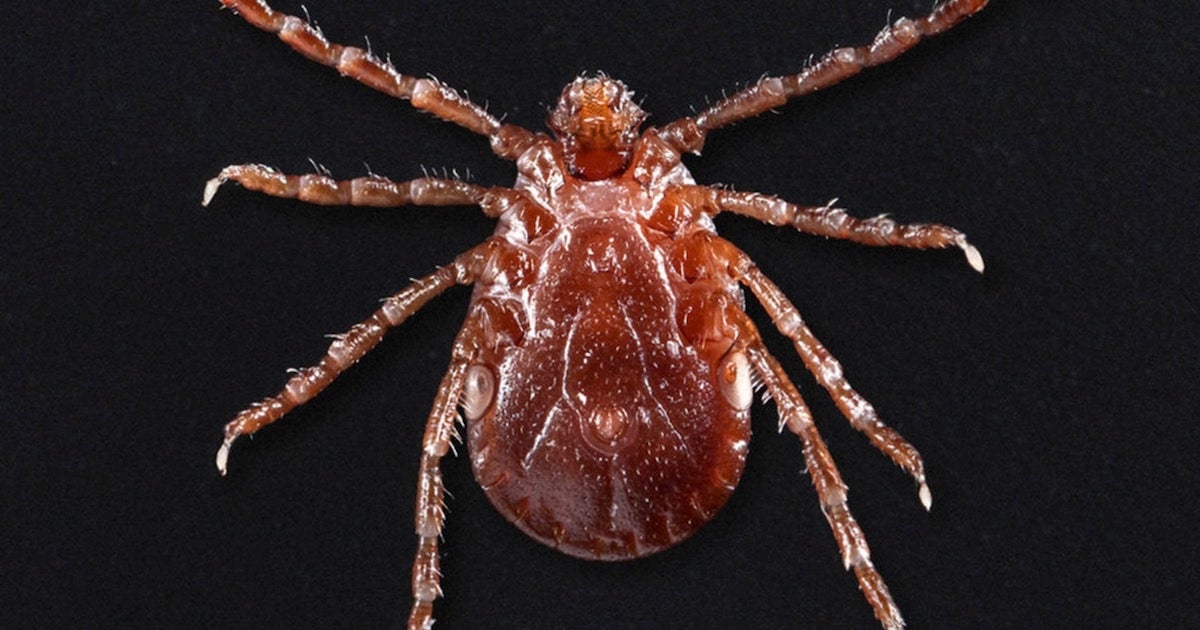 The Asian longhorned tick has been found in nine states. CDC

The Centers for Disease Control and Prevention (CDC) has warned of a “multistate infestation” with the Asian longhorned tick—the
first new tick species to enter the U.S. in 50 years.

New Jersey was the first state to report the
Haemaphysalis longicornis on a sheep in August 2017. Since then, it has been found in Arkansas, Connecticut, Maryland, North Carolina, New York, Pennsylvania, Virginia and West Virginia, according to Friday’s Morbidity and Mortality Weekly Report.

“The presence of H. longicornis in the United States represents a new and emerging disease threat,” the report said.

The ticks were reported from 45 counties in nine states from August 2017 to September 2018.CDC

As
EcoWatch previously mentioned, in Asia the species carries a disease that kills 15 percent of those infected, but no human diseases have been linked to the species in the U.S. since it was first found in New Jersey.

The CDC is currently working with public health, agricultural and academic experts to understand the possible threat posed by the insect.

“The full public health and agricultural impact of this tick discovery and spread is unknown,” said Ben Beard, Ph.D., deputy director of CDC’s Division of Vector-Borne Diseases in a
press release. “In other parts of the world, the Asian longhorned tick can transmit many types of pathogens common in the United States. We are concerned that this tick, which can cause massive infestations on animals, on people, and in the environment, is spreading in the United States.”

“In other parts of the world, longhorned ticks are known to spread diseases, including the bacterial infections babesiosis, ehrlichiosis, theileriosis and rickettsiosis, as well as certain viral diseases. In China and Japan, the longhorned tick transmits a disease called severe fever with thrombocytopenia syndrome (SFTS), which can be deadly.”

The Asian longhorned tick is new to the United States and has the potential to spread germs. People should take steps to protect themselves, their pets, and livestock from this and other ticks. Learn more in @CDCMMWR: https://t.co/bdC3CEFJyK pic.twitter.com/Cj8CEPi2Uj

Unlike most tick species, a single female Asian longhorned tick can reproduce offspring without mating and lay up to 2,000 eggs at a time.

This means hundreds to thousands of ticks can be found on a single animal, person or in the environment, the CDC said.

Earlier this month, the CDC
reported that in 2017, state and local health departments reported a record number of tickborne illnesses like Lyme disease.

You can protect yourself from tick-borne diseases by using
insect repellents, wearing protective gear and clothing, checking your body and clothing for ticks after returning from potentially tick-infested areas and showering soon after being outdoors, the CDC advises.

The CDC also advised livestock producers and pet owners to work with their veterinarians to maintain regular tick prevention and report any unknown tick species to their local department of agriculture.

Here’s the agency’s advice on what you should do if you think you have found an Asian longhorned tick: 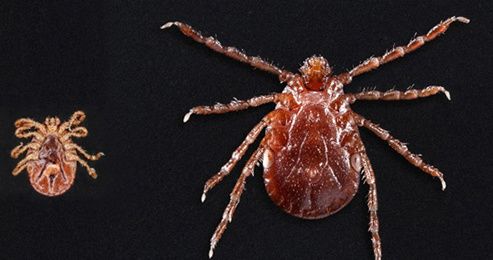