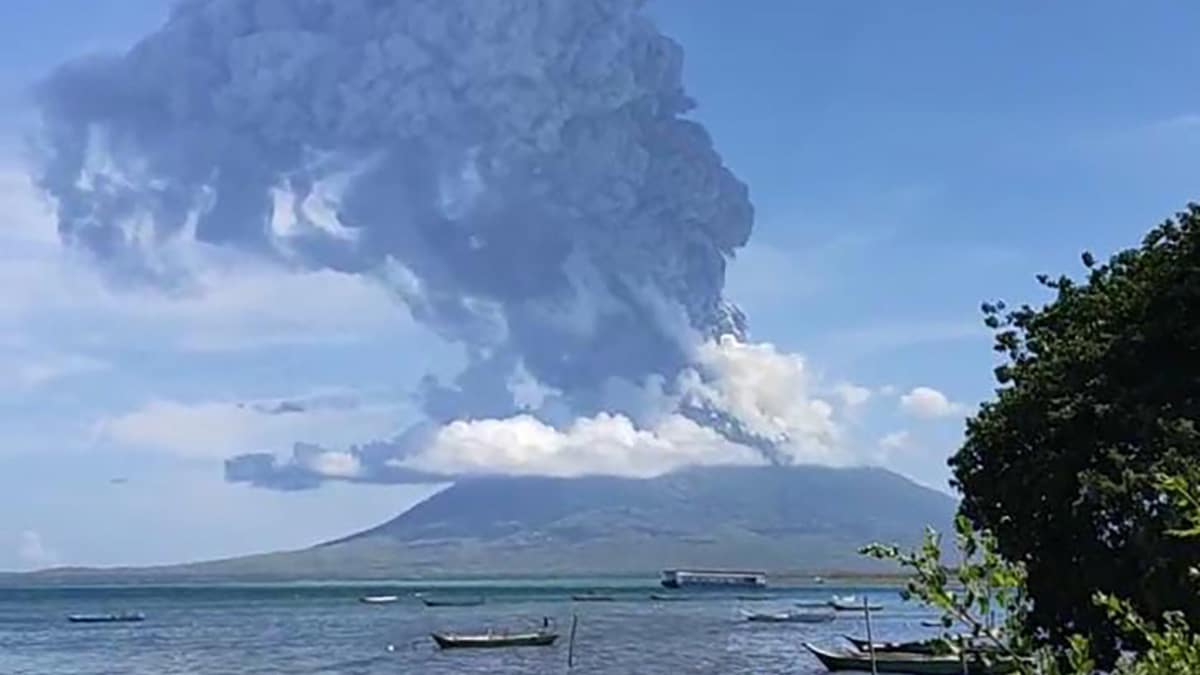 A large volcano in Indonesia erupted Sunday, sending a plume of smoke and ash miles into the air and forcing thousands of residents to evacuate the region.

Mount Ili Lewotolok’s eruption in Lembata, East Nusa Tenggara caused the local airport to shut down and created panic among locals. East Nusa Tenggara province is located in a remote section about 1,615 miles east of Jakarta, the capital of Indonesia, Al Jazeera reported.

Raditya Jati, a spokesman for the National Disaster Management Agency, said no deaths or injuries have been reported, but about 2,780 residents from 26 villages have sought refuge, according to Al Jazeera.

Local Muhammad Ilham, a 17 year old who captured video of the eruption, told Reuters people were “panicked and they’re still looking for refuge and in need of money right now.”

There are approximately 130 active volcanoes in Indonesia, Reuters reported, the most in the world. According to the CVGHM, 79 have erupted in the last 400 years.