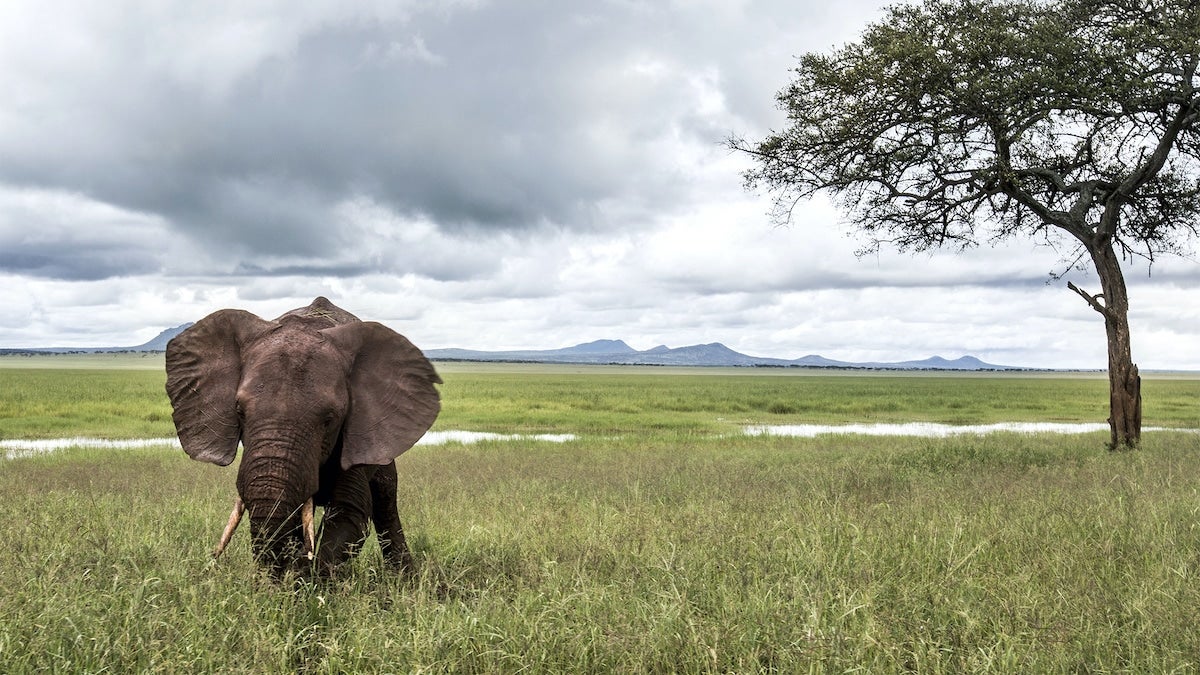 Human consumption has led to an unprecedented rate of decline in the world’s wildlife populations, according to the Living Planet Report 2020, a biennial paper put out by the World Wildlife Fund (WWF) and the Zoological Society of London.

The report found that wildlife populations have fallen by an average of 68 percent in the last 50 years. The report monitored nearly 21,000 animal populations, comprising nearly 4,400 different species of mammals, birds, fish and reptiles dating back to 1970, as CNN reported.

“The most dramatic decline was in freshwater,” said Rebecca Shaw, chief scientist at WWF, as CNN reported. “You begin to see a picture of an unraveling of nature. That is alarming — and I think alarming, even by our own measures of alarming — we really thought with the efforts that were going on, that we would see change in the direction.

“But still, we’re seeing very distinct declines in freshwater ecosystems, largely because of the way we dam rivers and also because of the use of freshwater resources for producing food to feed a growing population of people worldwide,” she said.

Two years ago, the report found that wildlife populations had dropped 60 percent, according to The Guardian. The research project is one of the most comprehensive tallies of biodiversity around the planet. It is put together by 134 experts from across the globe who have collectively concluded that human consumption is destroying nature on an unprecedented and unsustainable scale.

“This report reminds us that we destroy the planet at our peril — because it is our home. As humanity’s footprint expands into once-wild places, we’re devastating species populations. But we’re also exacerbating climate change and increasing the risk of zoonotic diseases like COVID-19. We cannot shield humanity from the impacts of environmental destruction. It’s time to restore our broken relationship with nature for the benefit of species and people alike,” said WWF-US President and CEO Carter Roberts in a press release that accompanied the publication of the report.

The authors of the report found that humans have changed 75 percent of the planet’s ice-free land, altering the habitats and ecosystems of countless animal and plant species. That unceasing expansion of the human footprint has pushed many species to the brink of extinction. The report warns that the rampant destruction of ecosystems now puts nearly 1 million species at risk — roughly 500,000 plant and animal species, as well as 500,000 insect species, as CNN reported. That staggering toll and the cascading effects of changes to an ecosystem’s balance means extinction may happen in the next few decades or centuries.

To change the direction of this trend, people would need to invest in an overhaul of our economic infrastructure and change our values to support sustainability and limit consumption.

“Urgent and immediate action is necessary in the food and agriculture sector,” said Mike Barrett, executive director of conservation and science at the WWF, as The Guardian reported. “All the indicators of biodiversity loss are heading the wrong way rapidly. As a start, there has got to be regulation to get deforestation out of our supply chain straight away. That’s absolutely vital.”

The trend that the scientists are seeing is also frustrating to them as the numbers get worse and yet people continue on the same path.

Robin Freeman, who led the research at Zoological Society of London, told The Guardian: “It seems that we’ve spent 10 to 20 years talking about these declines and not really managed to do anything about it. It frustrates me and upsets me. We sit at our desks and compile these statistics but they have real-life implications. It’s really hard to communicate how dramatic some of these declines are.”