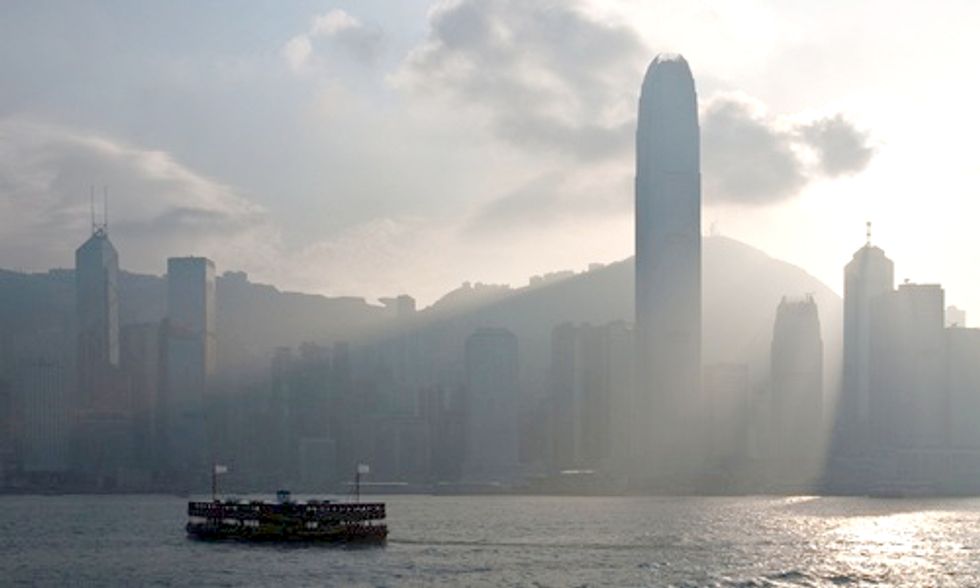 Cities like Los Angeles have been getting an extra smog-filled day per year, and a new study suggests that our demand for products made across the Pacific Ocean have a lot to do with it.

A study published by the U.S. National Academy of Sciences suggests that large amounts of pollution that travel from China—and the environmental and health issues they create—stem from our demand for cheap goods manufactured in China.

Written by nine scholars from three countries, the study is the first to quantify how much of the nitrogen oxide and carbon monoxide pollution that reaches the West Coast originates from the Chinese production of cellphones, televisions and other goods imported here and elsewhere.

A new study says U.S. demand for goods produced in China are responsible for extra smog in cities on the West Coast.
Photo courtesy of Shutterstock

"We've outsourced our manufacturing and much of our pollution, but some of it is blowing back across the Pacific to haunt us," co-author Steve Davis, a scientist at University of California Irvine, said in a statement about the study. “Given the complaints about how Chinese pollution is corrupting other countries’ air, this paper shows that there may be plenty of blame to go around.”

Aside from the extra day of smog, as much as one quarter of the sulfate pollution on the West Coast is tied to Chinese exports on some days. All the contaminants tracked in the study are key ingredients in smog and soot.

As much as 36 percent of various air pollutants in China in 2006 were related to the production of goods for export, according to the report. One-fifth of that pollution was specifically tied to trade between the U.S. and China.

“This is a reminder to us that a significant percentage of China’s emissions of traditional pollutants and greenhouse gas emissions are connected to the products we buy and use every day in the U.S.," Alex L. Wang, a law professor at the University of California, Los Angeles, told The New York Times after looking at the study. We should be concerned, not only because this pollution is harming the citizens of China, but because it’s damaging the air quality in parts of the U.S.”

The study's methodology examined China's economy as well as the Earth’s atmosphere and weather patterns. The scholars analyzed at data from 42 sectors that contribute to emissions, including steel and cement production, power generation and transportation, according to The New York Times. Coal-burning factories were found to be the largest sources of pollutants and greenhouse gases.

“When you buy a product at Wal-Mart, it has to be manufactured somewhere," Davis said. "The product doesn’t contain the pollution, but creating it caused the pollution.

“International cooperation to reduce trans-boundary transport of air pollution must confront the question of who is responsible for emissions in one country during production of goods to support consumption in another."