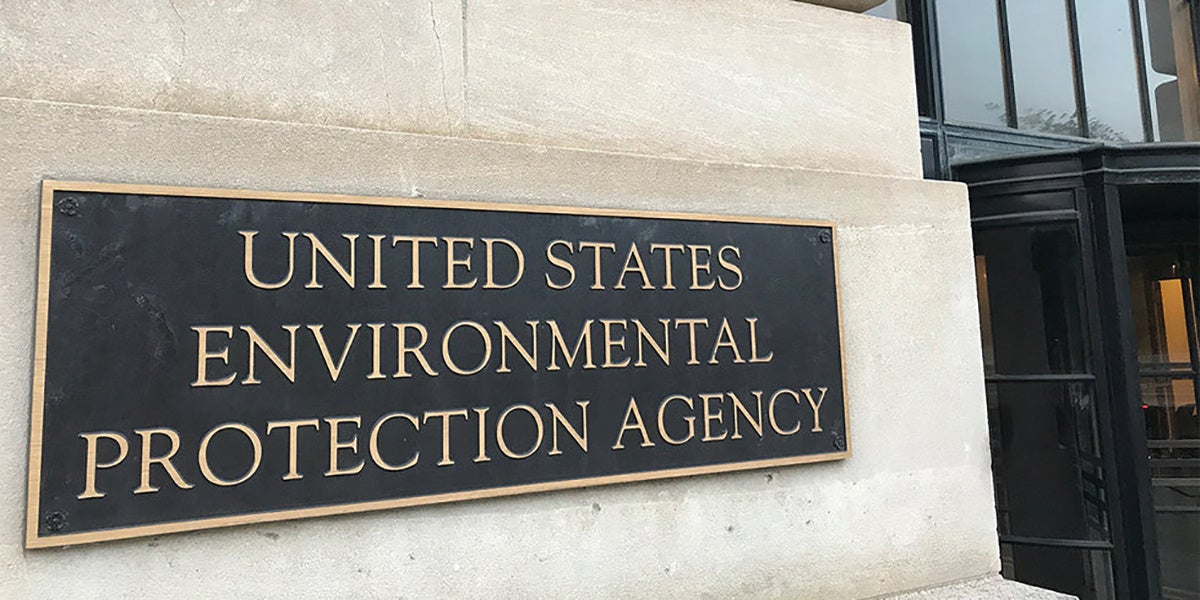 The EPA had until August 2017 to complete plans for states that failed to adapt to new ozone air-quality standards set by the agency in 2008, but the plans never materialized, a Bloomberg News article published by The Boston Globe reported.

U.S. District Judge John Koeltl of Manhattan, who decided the case, said that New York and Connecticut had successfully proved they would be harmed by ozone coming from the five states in question. The two states, he said, were trying to “protect their citizens from the harmful effects of the high level of dangerous pollutants in their states caused by the pollutants coming from the defaulting states.”

Up to two-thirds of New Yorkers breathe unhealthy levels of smog, Underwood said in a statement reported by Reuters.

The judge gave the EPA until December 6 to complete the smog-reduction plans.

“Given the prior violations of the statutory deadline by the EPA, it is a reasonable exercise of the court’s equitable powers to require the EPA to do the minimal tasks it has agreed it can do to remedy its past violation of the statute,” Koeltl wrote, according to Reuters.

New York and Connecticut sued the EPA specifically for shirking its obligations under the Clean Air Act.

The Clean Air Act’s “Good Neighbor” provision mandates that the EPA and states act to mitigate the spread of air pollution across state lines when it could impact the air quality standards of downwind states.

“Under the Clean Air Act, the EPA has a duty to take action when upwind states do not meet certain air quality standards and, in this case, the EPA clearly failed to do so,” Connecticut Attorney General George Jepsen said in a statement reported by the Daily Courier-Observer. “We are gratified by the district court’s ruling in this matter, and we will continue to work with our partners in New York to hold EPA accountable on this and other matters where it has not met its legal obligations.”

An EPA spokesperson told Reuters that the agency would act this month to draft “an action that will address any remaining good neighbor obligations related to the 2008 ozone standard for these and other states,” and finalize it by December.