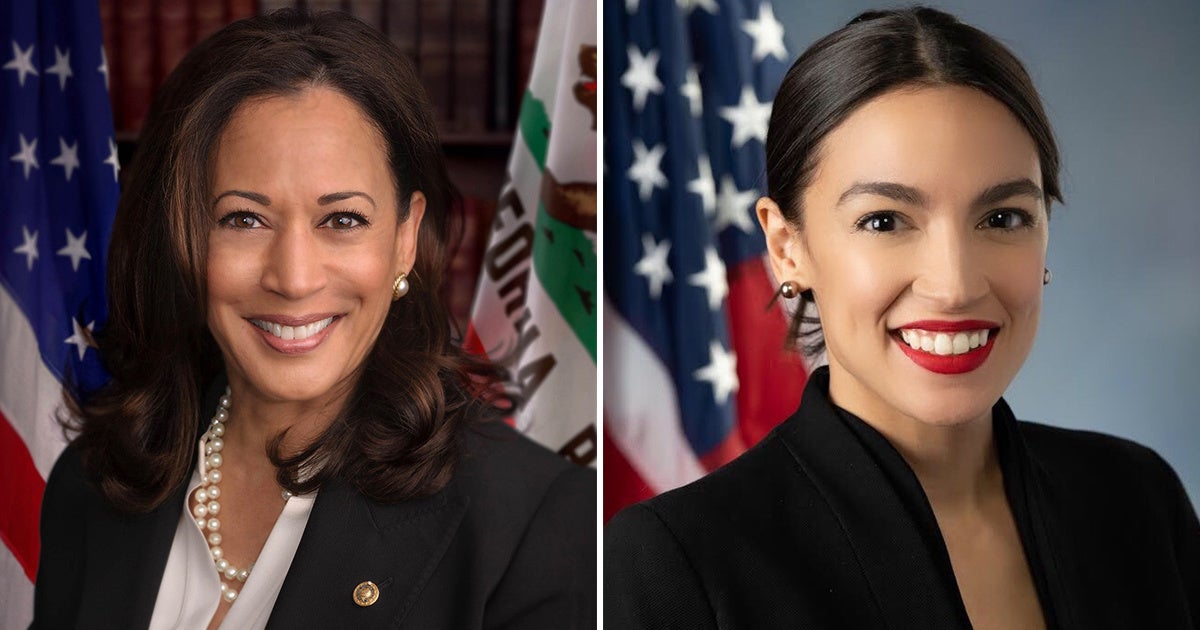 Though she has yet to unveil a climate action plan as part of her presidential campaign, Sen. Kamala Harris on Monday signaled her intent to keep low-income communities at the forefront of any efforts to stem the climate crisis.

The California Democrat joined Rep. Alexandria Ocasio-Cortez (D-N.Y.) to introduce bicameral legislation known as the Climate Equity Act, which would ensure that lawmakers keep in mind the positive and negative effects climate-related bills will have on vulnerable communities on the frontlines of the crisis, before voting for them.

“It is not enough to simply cut emissions and end our reliance on fossil fuels,” Harris said in a statement. “We must ensure that communities already contending with unsafe drinking water, toxic air, and lack of economic opportunity are not left behind. We need a Green New Deal based in climate and environmental justice, which means building a clean economy that protects communities that have been neglected by policymakers for far too long.”

Under the Climate Equity Act, the two lawmakers said, all environment-related legislation would be given a rating based on the benefits and costs it would incur for low-income communities, which are often in easily-flooded areas or regions dominated by oil and gas refineries or other pollution-causing industry giants.

A legislative proposal’s effects on vulnerable communities which have been polluted and subjected to flooding that is worsening due to the climate crisis and rising sea levels should be considered just as important as the financial cost of a bill, Ocasio-Cortez argued.

“We can’t do anything without a [Congressional Budget Office] score, but we never actually consider if it’s disastrous to communities as long as it’s revenue-neutral,” Ocasio-Cortez told The New York Times.

The Climate Equity Act would also require all federal grants and investment programs to undergo a review to make sure frontline communities will benefit and would require representatives from those regions to be “at the table” during those reviews.

Americans who have faced the most damage to their homes, livelihoods and health would be asked to provide “insights and comments on how to minimize negative impacts and maximize benefits of rules and regulations on frontline communities,”according to Harris and Ocasio-Cortez’s proposal.

Harris is among the 2020 Democratic candidates who have not yet shared a comprehensive climate action plan. As Common Dreams reported, Washington Gov. Jay Inslee on Monday unveiled his Community Climate Justice proposal to establish a new Justice Department office focusing on holding corporate polluters accountable for the damage they do to poor communities.

The recent national focus on frontline communities is being welcomed by climate action groups which have worked for years to call attention to the effects of fossil fuel and chemical emissions on low-income areas.

“They are timely and they are needed, and they help us to begin to think critically about the steps that are going to be necessary to protect people’s lives in the moment, and in these challenges that are rushing at us at a very quick pace,” Mustafa Ali, who established the EPA’s Office of Environmental Justice, told The New York Times.

“This hasn’t been how the U.S. has done environmental policy in the past,” said political science professor Leah Stokes in a Twitter thread. “The question is: are we going to do the same thing as we address the climate crisis? Are we going to leave vast swathes of the U.S. behind, particularly communities of color? Or are we going to ensure that the Green New Deal centers justice? Harris and [Ocasio-Cortez] say, ‘Let’s center justice.'”