Greenland Melting 4x Faster Than in 2003, and From an Unexpected Source 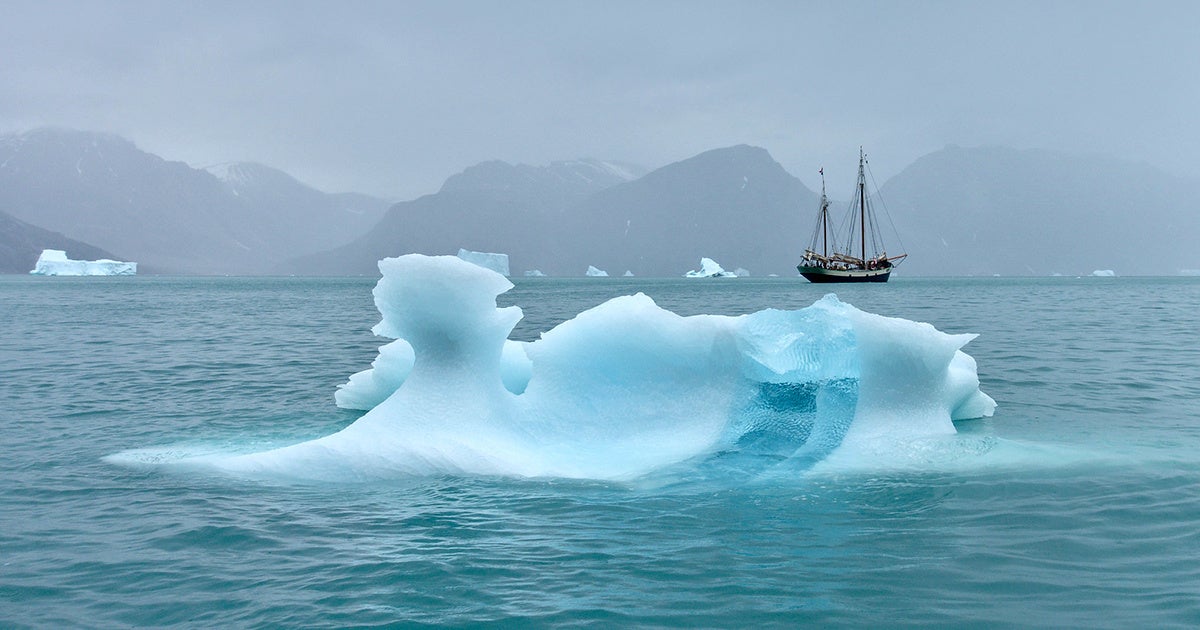 Greenland is melting about four times faster than it was in 2003, a new study published Monday in the Proceedings of the National Academy of Sciences found, a discovery with frightening implications for the pace and extent of future sea level rise.

“We’re going to see faster and faster sea level rise for the foreseeable future,” study lead author and Ohio State University geodynamics professor Dr. Michael Bevis said in a press release. “Once you hit that tipping point, the only question is: How severe does it get?”

The study comes a week after another study found that ice melt in Antarctica had increased sixfold in the past 40 years and included consistent loss from East Antarctica, a region previously believed to be more stable.

The Greenland study also found that ice melt was coming from an unexpected place: Greenland’s southwest region, which is not home to iceberg-calving glaciers like the more studied southeast and northwest. But the most consistent ice loss between 2003 and 2012 came from ice melting directly from this understudied region into the ocean.

“We knew we had one big problem with increasing rates of ice discharge by some large outlet glaciers,” Bevis said. “But now we recognize a second serious problem: Increasingly, large amounts of ice mass are going to leave as meltwater, as rivers that flow into the sea.”

The paper found that the region “will become a major contributor to sea level rise” within two decades, The New York Times reported.

The researchers used data from Gravity Recovery and Climate Experiment (GRACE), twin satellites launched by Germany and NASA in 2002 to monitor ice loss from Greenland, as well as from GPS stations. They found that between 2002 and 2016, Greenland lost 280 gigatons of ice each year, adding 0.03 inches of water to the world’s oceans annually.

Researchers did note a pause in melting around 2013, which coincided with a reversal in the North Atlantic Oscillation, which brings warmer air to Greenland periodically. However, Bevis told The New York Times that the pause is actually a reason for concern. Cyclical patterns of warmer and cooler temperatures did not usually impact Greenland so dramatically. If the base-level temperature is now so warm that natural warm cycles accelerate melting, but natural cool cycles only pause it, then the ice sheet could be close to a “tipping point.”

More evidence of accelerating Greenland ice sheet mass losses and its heightened sensitivity to warming — “a little bit of a nudge is going to have an outsized impact" –@sarahbdas. https://t.co/MC9DYAnBEO

But the authors of another study published in December 2018, which found Greenland was melting at its fastest rate in 350 years, cautioned The New York Times about the tipping point language.

“I take issue with using ‘tipping point’ to describe the accelerating mass loss Greenland is experiencing,” Woods Hole Oceanographic Institute scientist Dr. Sarah B. Das said. “it makes it appear as if we have passed, or soon will pass, the point of no return.”

Her co-author Rowan University glaciologist Dr. Luke D. Trusel agreed that there were still meaningful actions humans could take to mitigate the loss.

“By limiting greenhouse gas emissions we limit warming, and thus also limit how rapidly and intensely Greenland affects our livelihoods through sea-level rise,” he added. “That, it seems, is our call to make.”