100 Greenest Cities in America: Where Does Your City Rank? 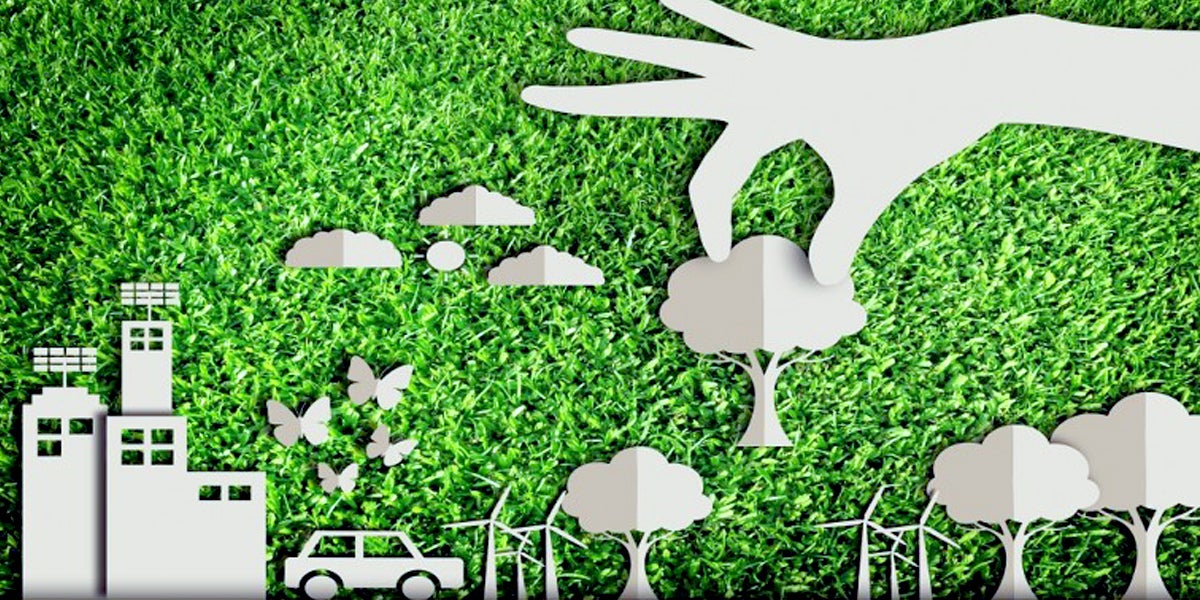 There are many things to fear about Donald Trump‘s presidency. From a decline in socially progressive values to deteriorating international diplomatic relations, the political effects alone are cause for conniptions. Then there’s the toll on the environment.

Where to begin? In short, protecting the
climate isn’t as profitable as selling oil. In the past, some governing bodies tried to push back against the influence money had over politics. That was until last November, when the country underwent a corporate coup d’etat. Now, our next potential head of the U.S. Environmental Protection Agency (EPA) is a climate change denier-cum-fossil fuel shill.

Unfortunately, this is only the beginning. A recent executive order signed by Trump has ordered federal agencies to repeal two existing regulations for every new regulation issued in the future. Or, as environmentalists
describe it, a means to dismantle existing protections. The GOP began its own battle against the environment recently when House Republicans voted to repeal the Stream Protection Rule, a measure that protects waterways and communities from the negative effects of unchecked coal mining.

The situation is pretty overwhelming, but this is not the time to give in to apathy. Instead, now more than ever, this is the time for action. And here’s the good news: You don’t need the national government to help dial back climate change. Federal cooperation would help a lot, of course, but it’s vital to remember that your own local community has agency. As Margi Prideaux wrote in an article for AlterNet on this
topic, “We need genuine delegation to communities to manage and protect what surrounds them.”

As of 2014,
54 percent of the world’s population lives in urban areas. This means that cities carry much of the burden when it comes to climate change action. This is a good thing for two main reasons, explained sustainable business analyst Adam Green in his article Why Cities Are Leading the Way in Sustainability. Green emphasized that “cities can act without going through the cumbersome climate negotiations process of reaching consensus and secondly the competition between cities is driving climate performance.”

Enter WalletHub’s analysis of
America’s greenest cities in 2016. To help encourage communities to take up the climate change fight, last year WalletHub, a personal finance website, compared data from 100 of the largest U.S. cities to determine which is the greenest of them all.

The performance of each city was separated into four categories:

Within these categories, analysts looked at a set of 20 metrics, such as “greenhouse-gas emissions per capita” and “number of smart-energy policies and initiatives.”

San Francisco managed to edge out Honolulu to claim the top overall ranking, but the Hawaiian island city came first in lowest greenhouse gas emissions and highest amount of green space. Some of the other results were unsurprising. New York, for instance, had the lowest percentage of commuters who drive and Las Vegas contained the least amount of green spaces. Minneapolis, it turns out, had the best bike score, while Newark seems to be severely lacking in farmers markets. Overall, California had the most cities in the top ten, while Texas, Oklahoma and Ohio were tied for the bottom bunch.

Unlike other competitions, WalletHub’s greenest cities is not really about winners and losers. Rather, it’s about identifying the areas where your community can do better. The idea being that one day, all 100 cities will receive top scores. The pertinent question for now is, how to get there?

The answer largely comes down to “public-private partnerships,” said Green. Companies that provide urban planning and biomimicry solutions to energy and water efficiency needs are just some of the examples Green lists. Others include businesses focused on “waste solutions, industrial process design and cleaner production,” which can work together with cities to “understand, engage and leverage the best of each other.”

If done effectively, this sort of collaboration can be profitable. Trump talks a lot about bringing jobs back. Well,
according to the Union of Concerned Scientists, “more jobs are created for each unit of electricity generated from renewable sources than from fossil fuels.” The explanation for this is quite simple. Fossil-fuel technology is capital-intensive, while renewable energy involves more labor.

Of course, there are a bunch of ways individual people can help do their part. As part of Wallethub’s analysis, experts on environmental sustainability practices were asked their opinion on the matter. Some common answers included:

Some more specific answers and the experts who provided them, include:

There you have it. If individuals, businesses and local government can all work together in taking up the fight, we can fight the battle against climate change without having to rely on a bunch of suits in conference rooms. Power to the people—renewable power, of course.