This Robot Is Delivering Coral Babies to the Great Barrier Reef 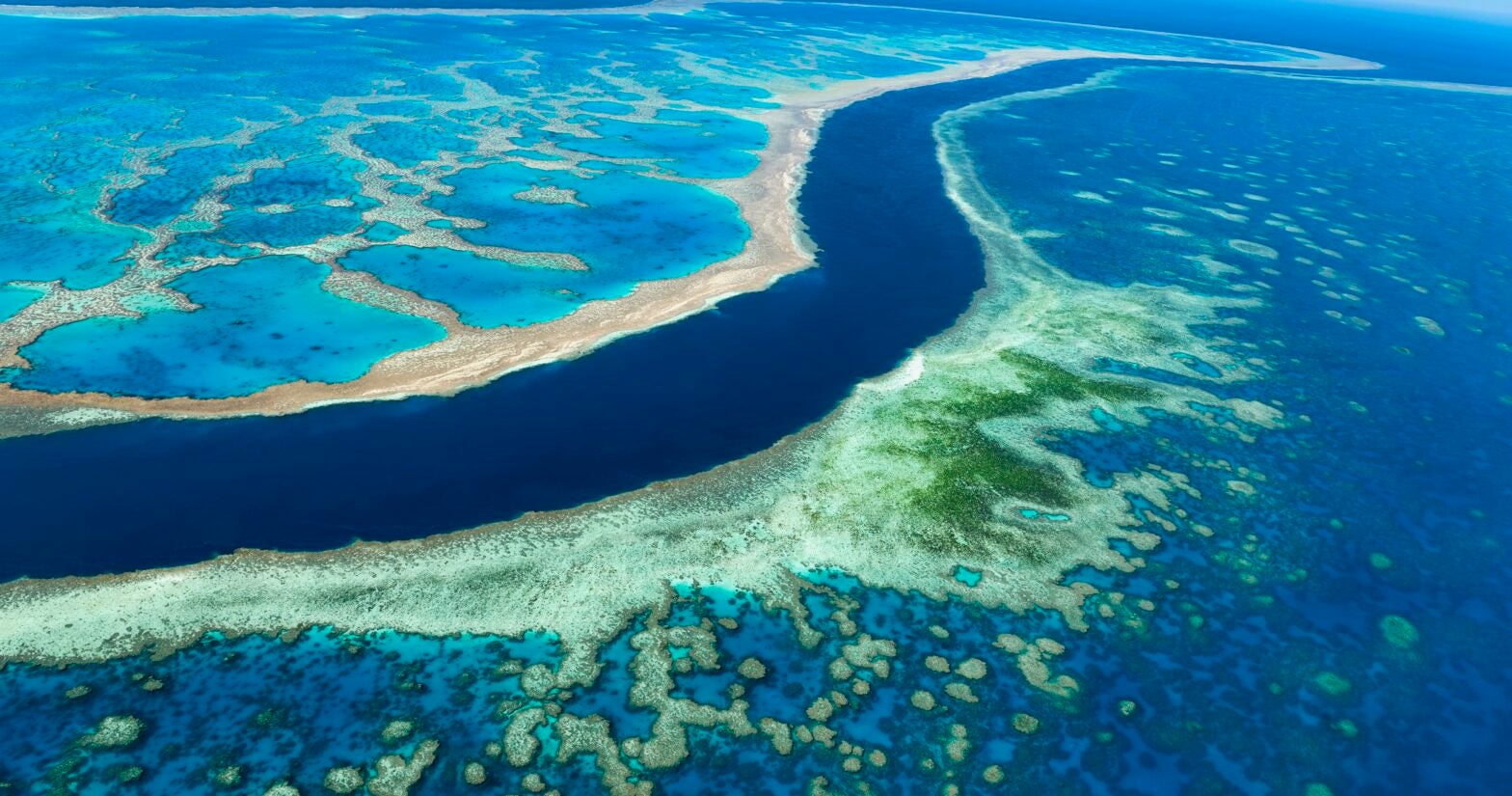 The climate is changing faster than many species can adapt, so scientists are trying to speed up evolution by fostering the spread of creatures who can take the heat. Think of it as natural selection with a little boost from humans—or, in some cases, robots.

To that end, Australian scientists Peter Harrison and Matthew Dunbabin recently teamed up for a world-first field experiment. A robot Dunbabin designed carried coral larvae that Harrison had gathered and dispersed them on part of the Great Barrier Reef. What makes these larvae unique and the groundbreaking experiment especially promising is that the they are heat-tolerant, meaning they not only can survive, but flourish, in warmer waters.

Harrison had collected the larvae from corals that had survived deadly marine heat waves in 2016, 2017 and 2018. “These surviving larvae are likely to have greater ability to withstand heat stress as they survive and grow,” Harrison said, meaning they could thrive in a warmer world.

Pollution from fossil fuels is heating up the planet, rendering ocean waters inhospitable for coral. Even in the more optimistic scenarios, virtually all of the world’s reefs could be eradicated by mid-century. Ensuring the survival of these natural treasures will depend on cultivating more heat-tolerant corals. That’s where the robot, called “LarvalBot,” comes in.

“I first thought about the larval restoration concept some decades ago when I was part of the team that discovered the mass coral spawning phenomenon on the Great Barrier Reef in the early 1980s,” said Harrison, director of the Marine Ecology Research Centre at Southern Cross University. “Literally billions of coral larvae are produced during mass spawning events from healthy corals, but as coral cover and health have declined to the point where too few larvae are produced from remaining remnant coral populations, we now need to intervene to give nature a helping hand.” 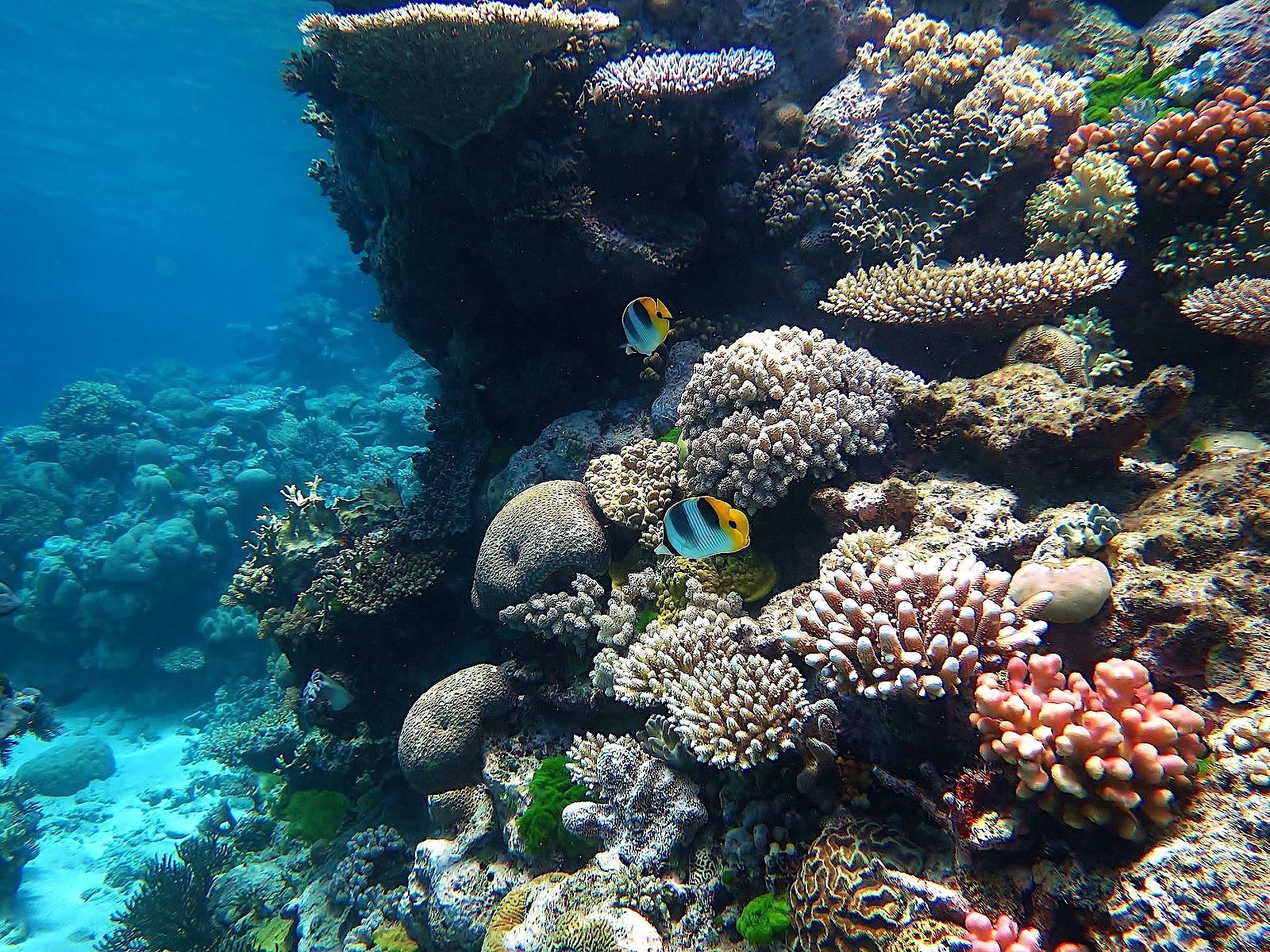 Harrison had already developed techniques for mass spawn capture and larval rearing, but “one aspect that I still wanted to develop further was a more efficient larval delivery process onto the damaged reef areas, and so the LarvalBot concept developed from discussions with Matt.”

The robot has the capacity to carry around 100,000 microscopic coral larvae per mission, and Dunbabin expects to scale up to millions. The robot gently releases the larvae onto damaged reef areas allowing them to settle and, over time, develop into full-grown corals.

“We call this the ‘Swiss-army-knife’ of underwater robots, as it was designed to do multiple tasks with customizable payloads, such as photo surveys, water quality monitoring, marine pest surveillance and control, and now coral larvae dispersal,” said Dunbabin, a robotics professor at the Queensland University of Technology.

“Using an iPad to program the mission, a signal is sent to deliver the larvae and it is gently pushed out by LarvalBot,” said Dunbabin. ” It’s like spreading fertilizer on your lawn. The robot is very smart, and as it glides along, we target where the larvae need to be distributed so new colonies can form and new coral communities can develop.” The robot has an onboard vision system that allows it to “see” its way through reef environments, he explained. 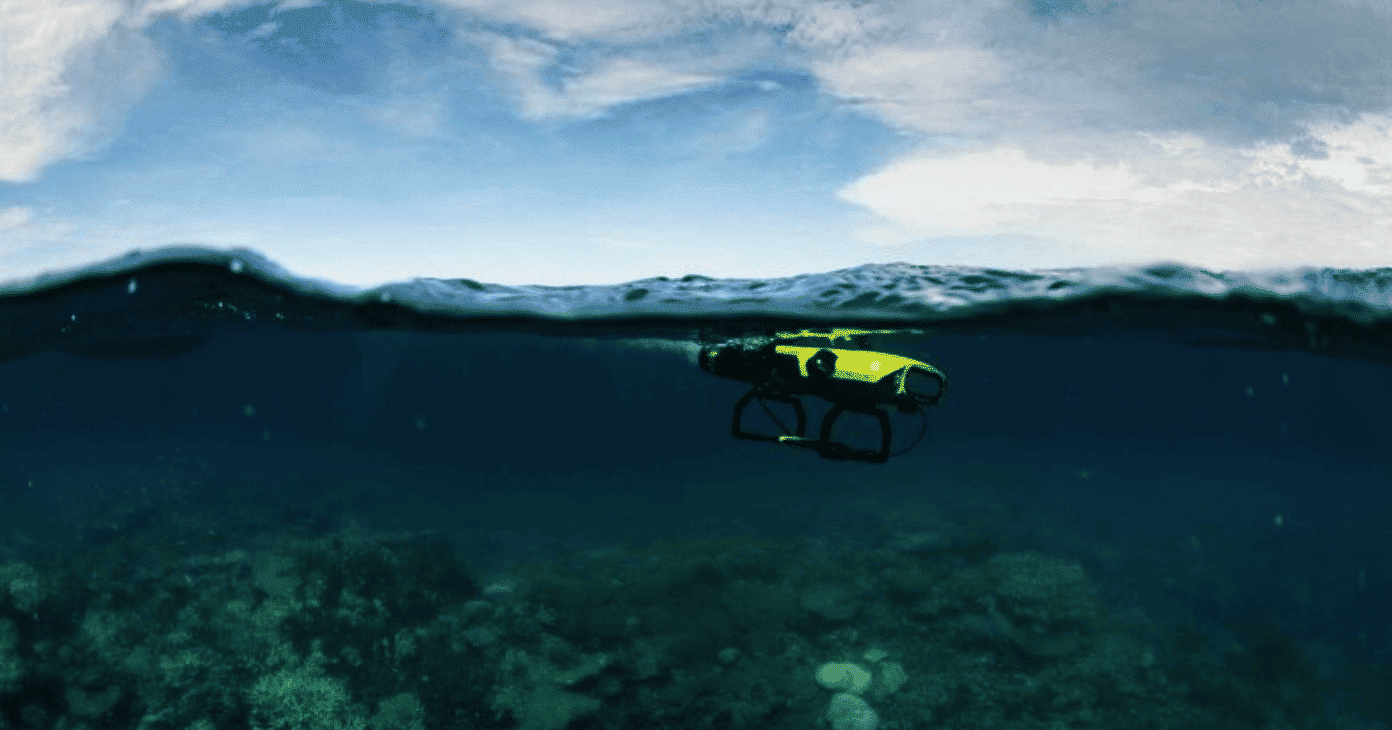 Later this spring, the researchers plan to send the robot with more larvae to degraded reefs in the Philippines, then will aim for an even larger project on the Great Barrier Reef in late 2019.

One of the advantages of the robot is that it can also monitor the growth of coral reefs, which will help scientists understand how they respond to the larval delivery. This will be critical to scaling up the process. “We need to learn how to restore corals and reefs at larger scales very quickly,” Harrison said. “During my lifetime I’ve witnessed continual degradation of reefs around the world, including parts of the Great Barrier Reef. This is incredibly sad and frustrating.”

Dunbabin agreed. “Coral reefs are spectacular! Even now when I jump in the water and see all the fish and colors, I still am in awe of these eco-cities of connected life,” he said. “I can’t help but feel I need to do something to help restore them to what they were.”