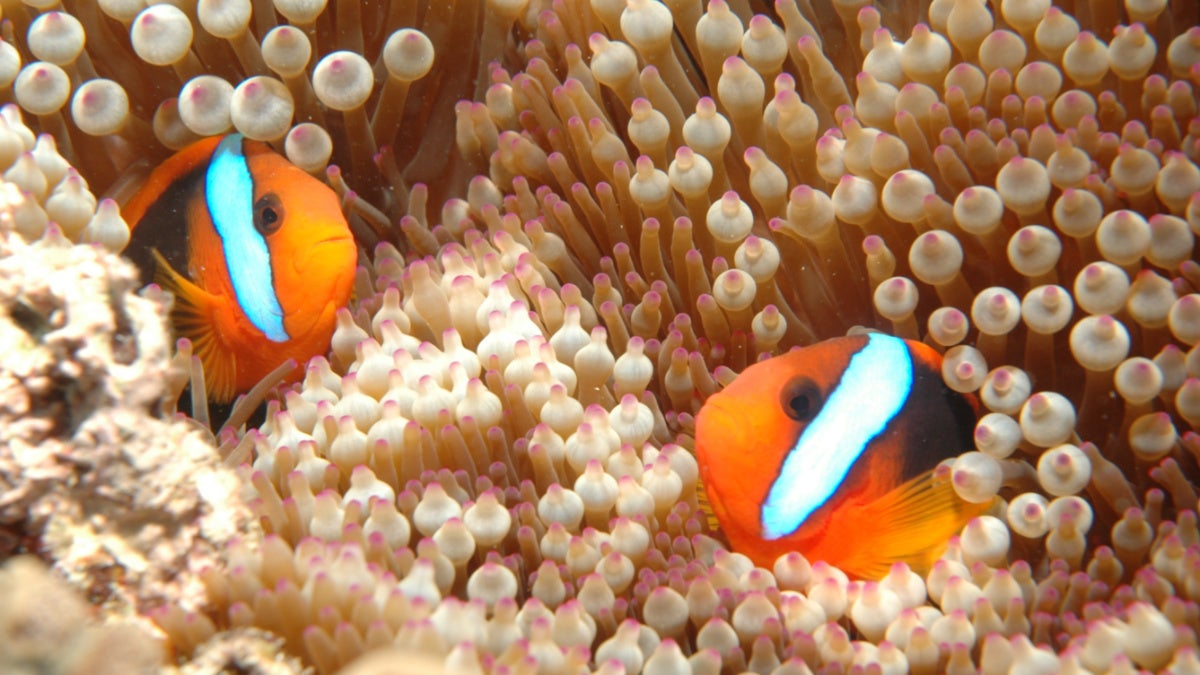 A healthy coral reef is a noisy place.

“You’ve got this constant crackling sound. … That’s the sound of snapping shrimp,” says Steve Simpson of the University of Exeter in the United Kingdom. “Then on top of that, pops, grunts, growls, trumpeting sounds, whooping sounds … and these are generally made by fish that are communicating with each other.”

But Simpson says after damaging coral bleaching events – which are growing more common as oceans warm – that soundscape changes.

He says that when his team visited part of the Great Barrier Reef after a major bleaching event, “really to our shock, we found that the reef had gone quiet.”

It was a sign that many sea creatures had left the area. Now Simpson’s team is using sound to draw some of that life back.

At 11 locations in the Great Barrier Reef, they played recordings of a healthy reef ecosystem. After six weeks, they compared the fish life in those places with that in other areas. They found that twice as many fish had returned to the audio-enriched sites.