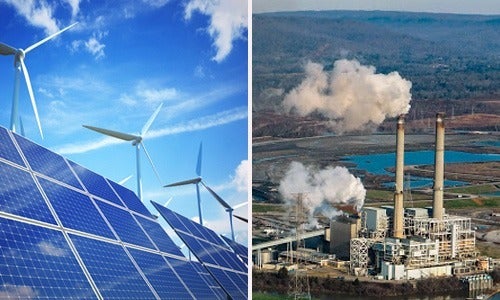 Google announced today that it will build a new data center in Alabama at the site of a coal-fired power plant that is scheduled to be shut down, and committed to power the facility with 100 percent renewable energy. 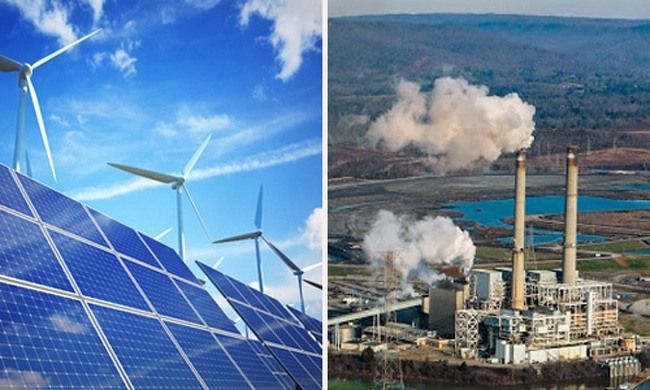 Google will build a new data center in Alabama at the site of this coal-fired power plant that is scheduled to be shut down. Google has committed to power the facility with 100 percent renewable energy.

“Google’s data center in Alabama is a poignant symbol of how quickly our energy economy can change for the better, and shows that even in regions that are not yet maximizing their renewable energy potential like the Southeast, major internet companies want the ability to power their facilities with renewable energy,” said Greenpeace Senior Climate and Energy Campaigner David Pomerantz. “Utilities, state legislators and regulators should take notice: the 21st century economy is demanding nothing short of 100% renewable energy.”

“Unfortunately, Amazon’s recent announcement of several new data centers in Ohio did not include the same commitment to power them with 100% renewable energy,” Pomerantz continued. “Without a similar level of commitment as we’ve seen from Google, Apple and Facebook, Amazon’s data centers are more likely to keep coal plants running than to make the internet a powerful force for renewable energy.”

Greenpeace’s most recent report, Clicking Clean: A Guide to Building the Green Internet, found that Amazon has failed to provide transparency about how it will keep its commitment to use 100 percent renewable energy, particularly as it expands its data center operations in coal-heavy regions like Ohio and Virginia.