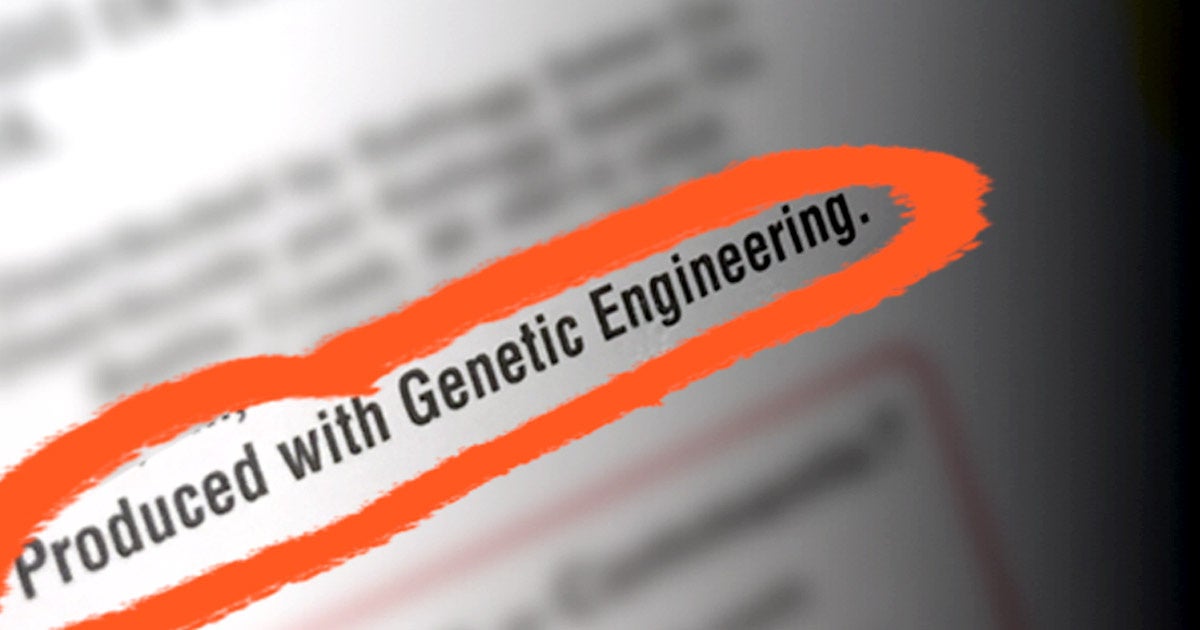 Center for Food Safety (CFS) filed a federal lawsuit Sunday against the Trump administration for its failure to comply with the 2016 federal law on the labeling of genetically engineered (GE) food.

Sec. of Agriculture Sonny Perdue and the U.S. Department of Agriculture (USDA) are charged with implementing the new labeling rules, and part of that process is a study on “electronic and digital disclosures” (like QR codes) for GE foods, as opposed to on-package text. That study was required to be finished by July 2017, with an opportunity for public participation, but USDA never completed the study or published it for public comment.

“Because this is a controversial topic and crucial decision, Congress required this QR code study be completed by July and that the public’s views be included. In court, statutory directives matter—not tweets. We won’t let the Trump Administration get away with ignoring the law,” said George Kimbrell, legal director for CFS.

The federal GE food law requires USDA to establish federal standards for labeling by July 2018. The withheld study will inform the agency’s ultimate decision, which is why it was required to be completed a year earlier. One of the most controversial aspects of the law is how it will require companies to label GE foods, and whether companies will be able to forgo clear, on-package labeling through the use of QR codes and other digital disclosures. The new federal law allows USDA to consider several options: on-package text, a GE symbol on packages or “electronic or digital disclosures,” which would require shoppers to use a smart phone to scan packages to access a website or call a 1-800 number for every single product to find out if it was produced with genetic engineering. The study is crucial because it will analyze if this type of digital labeling will make the information accessible or not, based on several factors. If USDA concludes, based on the study, that these disclosures will not provide consumers sufficient access, then USDA must require consumers be given alternative options.

“Americans deserve nothing less than clear on-package labeling, the way food has always been labeled,” continued Kimbrell. “Allowing companies to hide genetically engineered ingredients behind a website or QR code is discriminatory and unworkable.”

In the U.S., there has never been a food labeling requirement met by “QR” codes instead of on-package labeling. Electronic labeling will not provide disclosure to a large portion of Americans, disproportionally affecting minority, low-income and elderly people:

A shopper would have to scan all of the many items s/he is shopping for on any given shopping trip (which for a family of four could easily amount to more than 50 items). This would be an undue burden on the consumer and greatly impede access to information that is currently required for all other forms of food labeling. On-package labeling is simple, quick and effective. QR codes, websites and 1-800 numbers are not.