First Glyphosate Trial, of Thousands, Begins as Plaintiff Fights for His Life 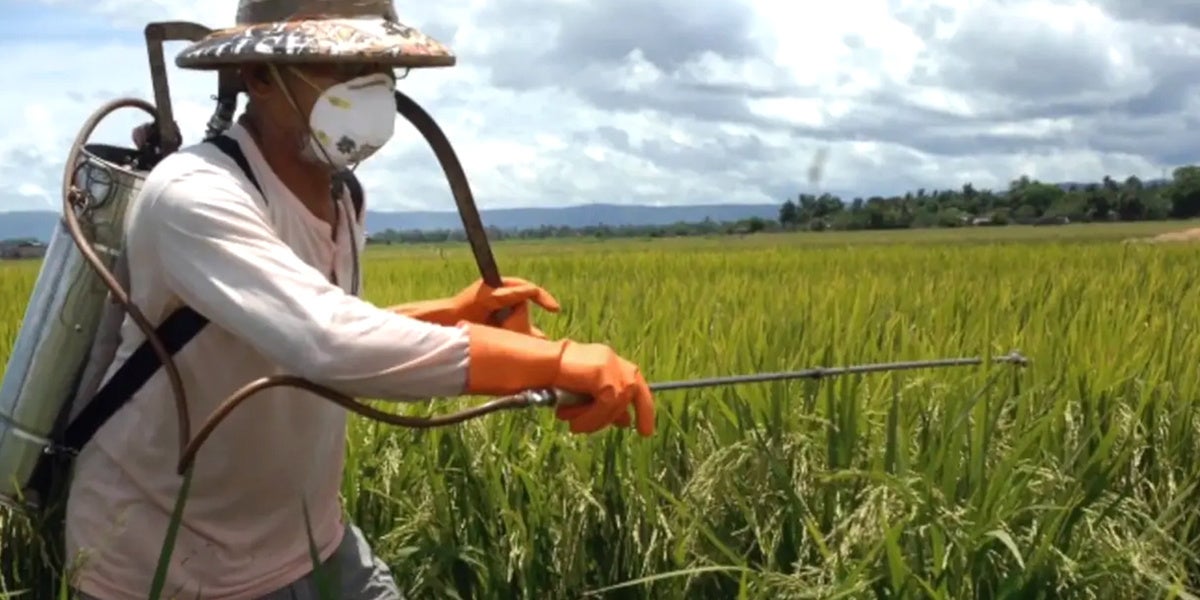 Monsanto may have dropped its name, but it can’t drop the thousands of cases being brought against it by cancer sufferers claiming its weed-killer Roundup gave them non-Hodgkin’s lymphoma, the first of which goes to trial Monday, CNN reported.

The first plaintiff to get his day in court is Dewayne Johnson, a 46-year-old Bay-area father of two, but for Johnson that is a dubious honor. Johnson is being granted an expedited trial because his doctors say he is nearing death, and California law facilitates speedier trials in such cases.

Johnson worked doing pest management for a county school system and used Roundup 20 to 30 times per year in the line of duty. Now, he has days when lesions cover 80 percent of his body and he is too ill to speak.

“Mr. Johnson is angry and is the most safety-oriented person I know,” his attorney Timothy Litzenburg told CNN. “Right now, he is the bravest dude in America. Whatever happens with the trial and his health, his sons get to know that.”

The trial will hinge on whether Roundup’s key ingredient glyphosate causes cancer and whether Monsanto failed to adequately warn customers.

Monsanto, for its part, has long insisted on glyphosate’s safety.

“More than 800 scientific studies, the U.S. Environmental Protection Agency (EPA), the National Institutes of Health and regulators around the world have concluded that glyphosate is safe for use and does not cause cancer,” Scott Partridge, Monsanto’s vice president of strategy, said in a statement reported by CNN.

But the World Health Organization’s International Agency for Research on Cancer (IARC) ruled in 2015 that glyphosate was “probably carcinogenic to humans” based on studies of exposure in the agricultural sector published in the U.S., Canada and Sweden since 2001 and on laboratory experiments conducted on animals.

In March, a San Francisco judge unsealed documents casting doubt on the legitimacy of the studies finding glyphosate safe. The documents revealed Monsanto employees had ghostwritten glyphosate research for academics to sign and that a senior EPA official had killed a glyphosate review after speaking with Monsanto.

Johnson’s trial will begin nearly a week after another California judge ruled that the state could not require cancer-risk labels on products containing glyphosate, saying evidence was inconclusive, AgriPulse reported. The new labels were scheduled to be required in July, but the judge’s ruling has delayed their roll-out, though it is not the final ruling in the case.