Global Carbon Emissions on the Rise Again Due to Coal Comeback 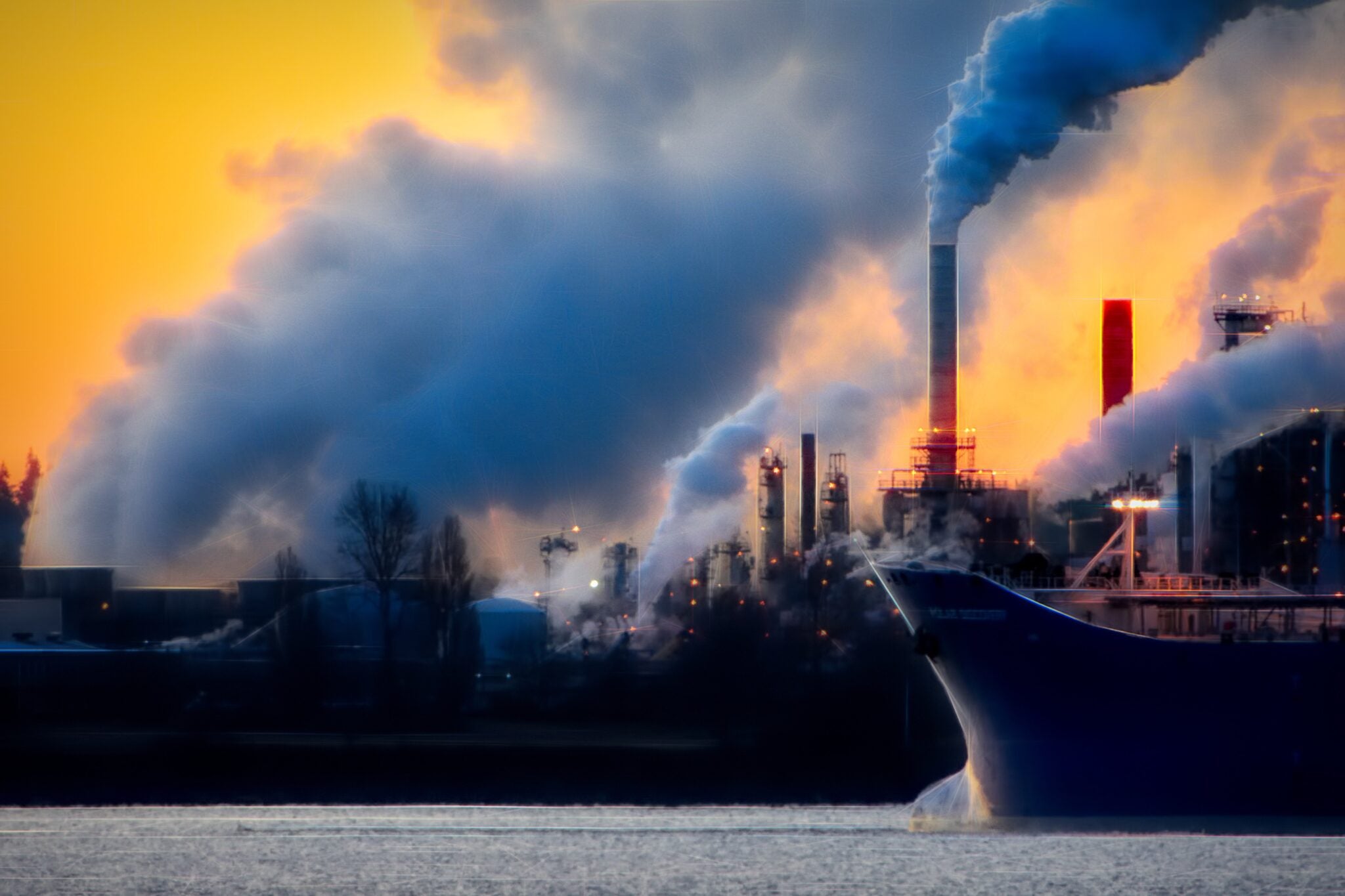 Global
carbon dioxide emissions from energy use increased 1.6 percent in 2017 following three years of stagnation, according to a new report from British oil giant BP.

The analysis, published Wednesday,
further emphasizes worldwide failure to meet the goals struck by the Paris agreement to avoid the worst impacts of climate change.

Spencer Dale, the BP’s chief economist, told the
Guardian that the globe’s emissions rise was “slightly worrying” and a “pretty big backward step.”

“It suggests to me we are not on a path to the Paris climate goals,” he added.

The report, called the BP Statistical Review of World Energy, also pointed out that the world’s fuel mix has “strikingly” not changed in the last 20 years.

“I am more worried by the lack of progress in the power sector over the past 20 years, than by the pickup in carbon emissions last year,” Dale noted to the Guardian.

The report revealed that the increase in greenhouse gas emissions was driven by a 2.2 percent increase in global energy demand last year, as well as increased
coal consumption for the first time in four years, led by growing demand in India and China.

In contrast, emissions declines were led by the U.S. (-0.5 percent)—the third year in a row that the nation’s emissions declined, although the fall was the smallest over those three years. The UK and Denmark reported the lowest carbon emissions in their history.

While renewable power generation grew by 17 percent, with wind and solar driving much of that growth, the success of clean energy was clouded by the world’s increased appetite for fossil fuels. Oil demand grew by 1.8 percent and natural gas consumption up 3 percent and production up 4 percent, BP found.

“2017 was a year where structural forces in the energy market continued to push forward the transition to a lower carbon economy, but where cyclical factors have reversed or slowed some of the gains from prior years,” said Bob Dudley, BP group chief executive, in a statement. “These factors, combined with rising demand for energy, has resulted in a material increase in carbon emissions following three years of little or no growth.”

“As we have said in our Energy Outlook, our Technology Outlook and now our Statistical Review, the power system must decarbonize,” he said. “We continue to believe that gains in the power sector are the most efficient way to drive down carbon emissions in coming decades.”

2017 was a record-breaking year for #renewables, but more needs to be done to meet #ParisAgreement goals https://t.co/RLOgyMYbVB via @EcoWatch