‘Up Our Ambition, or Suffer the Consequences’: UN Report Urges Immediate Climate Action 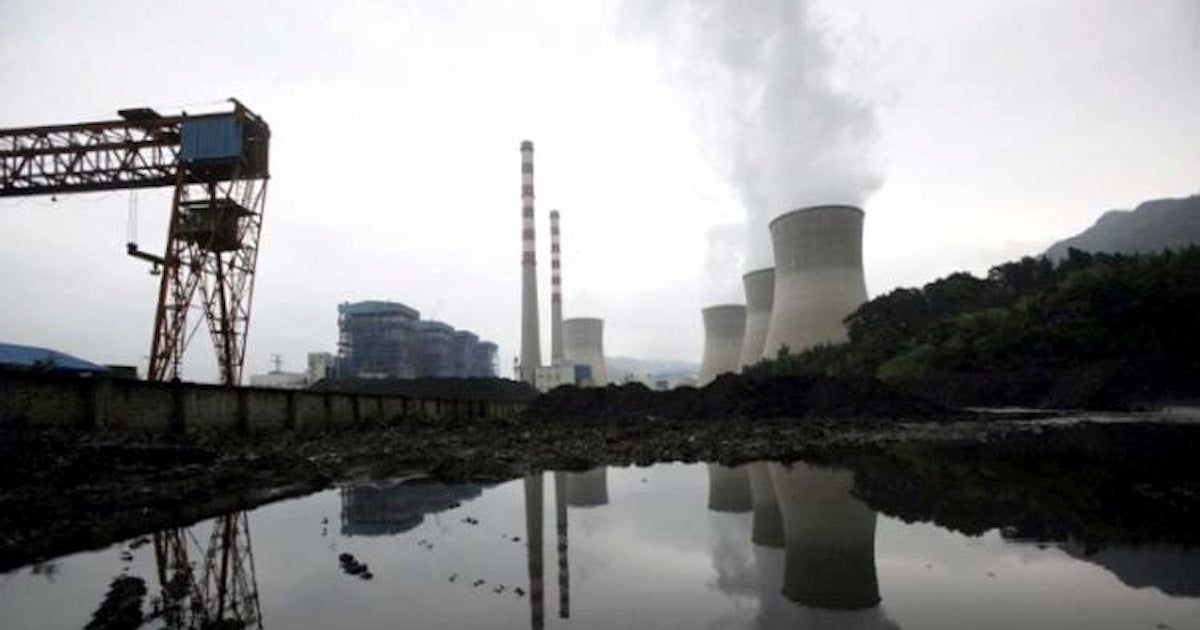 The United Nations (UN) Environment program has released its eighth annual
Emissions Gap Report, which ominously found that greenhouse gas emissions are set to overshoot the Paris climate deal by about 30 percent.

The goal of the Paris agreement is to keep global temperature rise this century to well below two degrees Celsius above pre-industrial levels, with each nation making individual efforts to mitigate global warming. But according to the new review, released ahead of the UN Climate Change Conference in Bonn, national pledges made so far cover only a third of the cuts needed by 2030 to avoid worst impacts of
climate change.

Notably, even if the pledges are fully implemented, it is “very likely” global average temperature increase will be at least three degrees Celsius by 2100.

“Should the United States follow through with its stated intention to leave the Paris Agreement in 2020, the picture could become even bleaker,” the UN report pointed out, referring to
President Donald Trump‘s controversial withdrawal from the Paris agreement. The U.S. is one of the world’s largest single emitters of greenhouse gases.

“One year after the Paris Agreement entered into force, we still find ourselves in a situation where we are not doing nearly enough to save hundreds of millions of people from a miserable future,” said Erik Solheim, head of UN Environment, in a statement about the report.

“This is unacceptable. If we invest in the right technologies, ensuring that the private sector is involved, we can still meet the promise we made to our children to protect their future. But we have to get on the case now.”

Meanwhile, the UN report says that China, the European Union, India and Japan are on track to meet their 2020 pledges.

The UN report was released a day after the World Meteorological Organization warned in a separate report that concentrations of atmospheric carbon dioxide and other greenhouse gases are at a record high. The last time Earth experienced a comparable concentration of CO2 was three to five million years ago.

“The Paris Agreement boosted climate action, but momentum is clearly faltering,” Dr. Edgar E. Gutiérrez-Espeleta, Minister of Environment and Energy of Costa Rica, and President of the 2017 UN Environment Assembly, said in a statement. “We face a stark choice: up our ambition, or suffer the consequences.”

The effects of climate change are not just perilous to Earth’s environment—they also affect the health of millions of people around the globe, as the Guardian reported on Monday:

Heatwaves are affecting many more vulnerable people and global warming is boosting the transmission of deadly diseases such as dengue fever, the world’s most rapidly spreading disease. Air pollution from fossil fuel burning is also causing millions of early deaths each year, while damage to crops from extreme weather threatens hunger for millions of children.

The findings,
published in the Lancet journal, come from researchers at 26 institutions around the world, including many universities, the World Health Organization, World Bank and the UN’s World Meteorological Organization (WMO).

However, the UN report does recommend practical ways to slash emissions through “rapidly expanding mitigation action based on existing options in the agriculture, buildings, energy, forestry, industry and transport sectors.”

Renewable energy solutions such as solar and wind as well as efficient appliances and vehicles, planting more trees and preventing deforestation would also help cover the emissions gap, the
BBC reported.