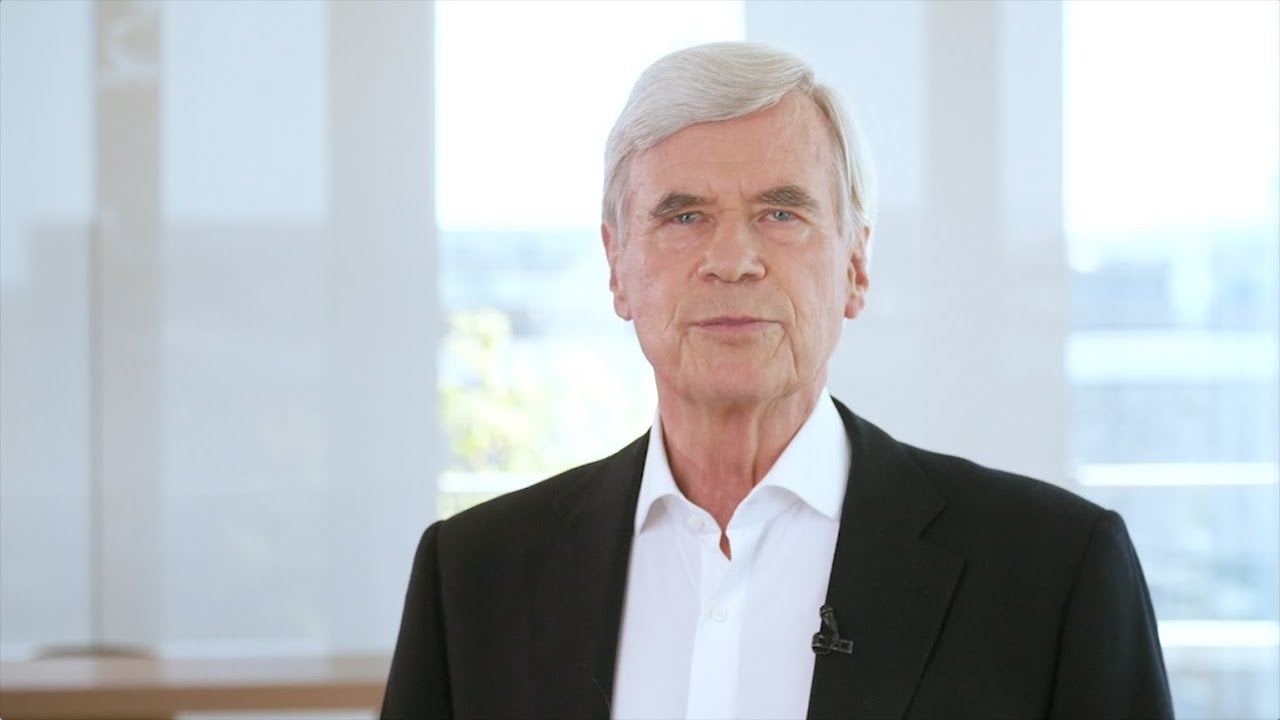 While the world tries to figure out how to reopen economies from COVID-19 lockdowns, the demand for any plans to include environmental considerations has increased drastically.

The latest salvo came from an unlikely source: the business community. In Germany, powerful companies from a range of industries have called for any COVID-19-related state funding to be tethered to climate action, as Reuters reported.

“We appeal to the federal government to closely link economic policy measures to overcome both the climate crisis and the coronavirus crisis,” the 60 companies said in a letter, ahead of the Petersberg Climate Dialogue, which started on Monday, as Reuters reported.

The Petersberg Climate Dialogue will see environment ministers from 30 countries meeting in a two-day online conference in an attempt to make progress on cutting greenhouse gas emissions, as the BBC reported.

The conference will focus on how to organize a “green” economic recovery after the global lockdowns are over. The conference will also look to build international agreement on ambitious carbon cuts despite the postponement of the key conference COP26 – previously scheduled for Glasgow in November, as the BBC reported.

The German companies that signed the letter are adamant that environmental issues not be forgotten and put on the back burner in a short-sighted attempt to ramp economies back up, as Reuters reported.

Already, the U.S. Environmental Protection Agency has stopped regulating polluters in the midst of the coronavirus pandemic. The fossil fuel industry has sought government bailouts. The airline industry has lobbied to loosen its carbon restrictions and has asked for waivers on jet fuel taxes. Automakers are looking for governments to relax tailpipe emissions standards. The consumer plastics industry has used the coronavirus to seek delays of plastic bag bans and it has championed single-use plastic cutlery as a more hygienic alternative to reusable forks and spoons.

However, Markus Steilemann, head of German plastics maker Covestro, argued that government action needs to include commitments to net zero emissions. “It is about making our economy more crisis-resistant and competitive with a view to a truly sustainable, climate-neutral future,” he said, as Reuters reported.

The German companies that wrote about the need for climate action pointed out that the climate crisis will shut down economies and industries as well.

“The pandemic highlights the vulnerability of our globalized economic system to threats that are not limited to regions or industries,” the letter says, as Reuters reported. “Climate change is a comparable challenge.”

Last week, on Earth Day, Antonio Guterres, the UN secretary general, warned that the climate crisis was a far deeper problem than COVID-19.

“The impact of the coronavirus is both immediate and dreadful,” he said. “But there is another, deep emergency — the planet’s unfolding environmental crisis,” Guterres said, as he laid out six steps for a green recovery, according to EcoWatch.

The Federation of German Industries, known as BDI, said it was committed to the European goal of climate neutrality by 2050, but it warned that governments, companies and households that are feeling pinched will have less of an appetite for thinking 30 years down the road, as Reuters reported.

“The EU’s Green Deal must therefore become a Smart Deal, in which growth, employment and ambitious climate protection targets are linked as efficiently as possible via an intelligent investment and relief package,” said BDI deputy managing director Holger Loesch, according to Reuters.

The EU seems committed to sticking to a carbon-neutral future and a green stimulus. As the BBC reported, the Commission’s Green Deal chief, Frans Timmermans, said every euro spent on economic recovery measures after the COVID-19 crisis would be linked to the green and digital transitions.

“The European Green Deal is a growth strategy and a winning strategy,” he tweeted, according to the BBC. “It’s not a luxury we drop when we hit another crisis. It is essential for Europe’s future.”

However, as the BBC noted, China seems committed to ramping up its carbon-intensive industries and President Trump has said the U.S. will prop up struggling fossil fuel firms. Even German politicians are balking at a green stimulus.

“The Green Deal was a gigantic challenge for an economy in top shape,” said Markus Pieper, a German member of the European Parliament, as the BBC reported. “After the corona bloodletting, it is simply not financially viable.”