EPA Uses Coronavirus as an Excuse Not to Regulate Polluters 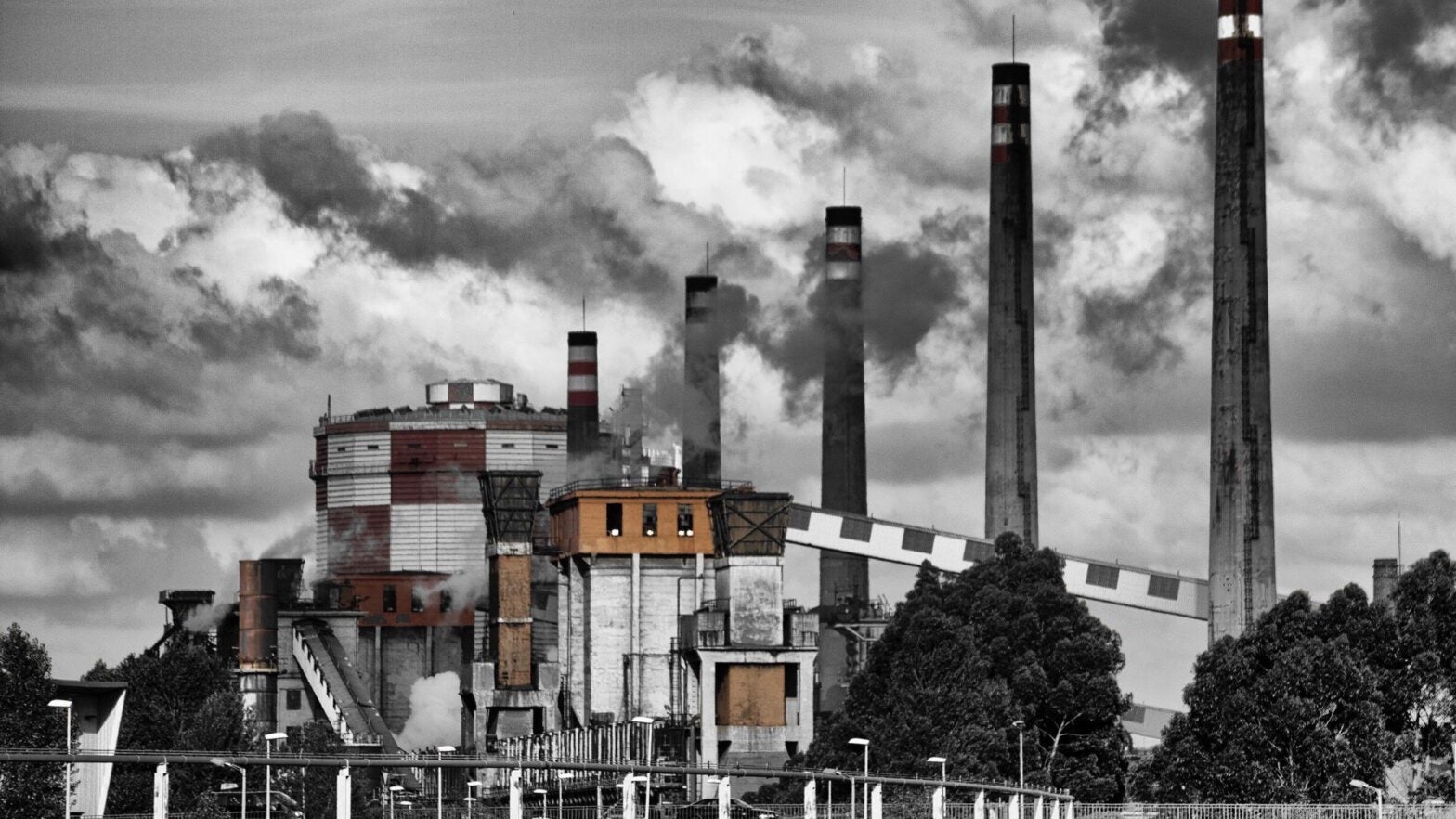 The Environmental Protection Agency (EPA) issued a policy memo yesterday that is an expansive relaxation of legally mandated regulations on polluting industries, saying that industries may have trouble adhering to the regulations while they are short-staffed during the coronavirus global pandemic, according to the AP.

While the announcement was made yesterday, the policy is being applied retroactively to March 13.

The loosening of environmental regulations allows power plants and factories, as well as other facilities to self-assess their own ability to follow the legal requirements for reporting air and water pollutions, according to The New York Times. The easing of restrictions comes as several companies have complained recently that layoffs, personnel restrictions, and other issues related to the pandemic would make compliance difficult.

The temporary easing of regulations has no set end date, allowing a number of industries to ignore environmental laws since the agency announced that it will not “seek penalties for noncompliance with routine monitoring and reporting obligations,” according to The Hill. While the oil and gas industries were amongst the known polluters asking for a relaxation of the rules, the announcement showed a sweeping relaxation of the rules, “forgoing fines or other civil penalties for companies that failed to monitor, report or meet some other requirements for releasing hazardous pollutants,” as the AP reported.

While companies are normally required to report when they discharge pollutants into the water or air, the new policy memo states:

In general, the E.P.A. does not expect to seek penalties for violations of routine compliance monitoring, integrity testing, sampling, laboratory analysis, training, and reporting or certification obligations in situations where the E.P.A. agrees that Covid-19 was the cause of the noncompliance and the entity provides supporting documentation to the E.P.A. upon request.

Advocates for the environment were appalled by the announcement.

“This is an open license to pollute. Plain and simple,” Gina McCarthy, EPA administrator under former President Barack Obama and now president of the Natural Resources Defense Council, said as CNN reported. She added that the Trump administration is “is taking advantage of an unprecedented public health crisis to do favors for polluters that threaten public health.”

Cynthia Giles, who headed EPA’s Office of Enforcement during the Obama administration, wrote a statement to The Hill, calling it a moratorium on enforcing the nation’s environmental laws and an abdication of EPA’s duty:

This EPA statement is essentially a nationwide waiver of environmental rules for the indefinite future. It tells companies across the country that they will not face enforcement even if they emit unlawful air and water pollution in violation of environmental laws, so long as they claim that those failures are in some way ’caused’ by the virus pandemic. And it allows them an out on monitoring too, so we may never know how bad the violating pollution was.