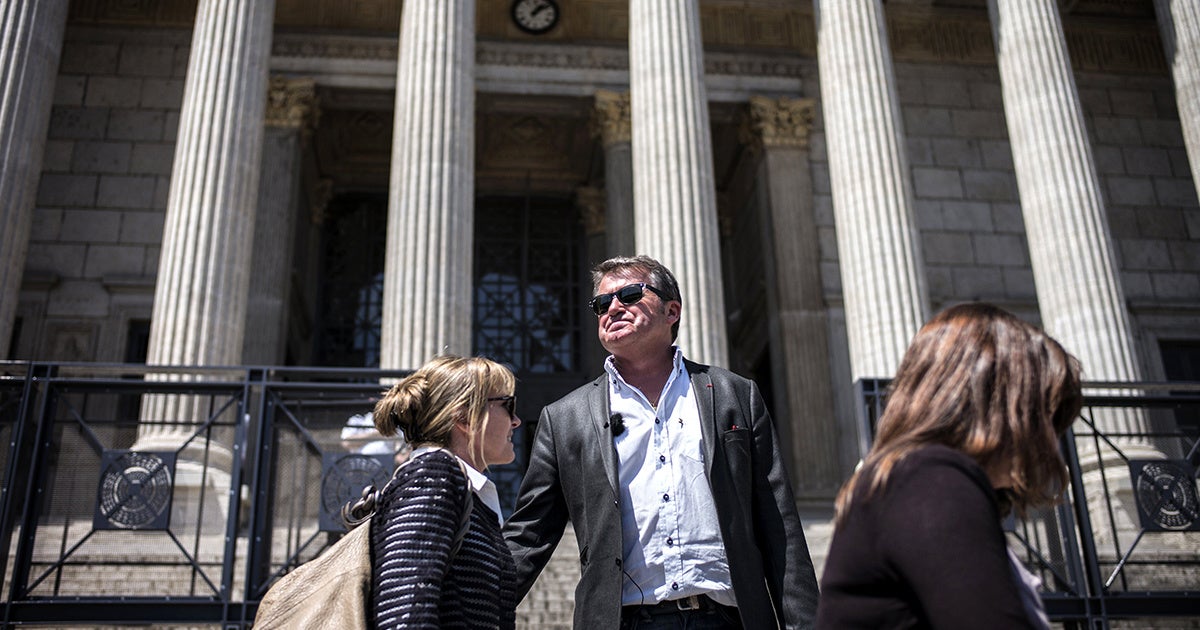 A French appeals court ruled Thursday in favor of a farmer who has been in a decade-long fight with Monsanto since he fell ill after inhaling a now-banned weedkiller.

Paul Francois, 55, said he suffered neurological damage after inhaling Monsanto’s Lasso in 2004. He sued the company arguing that the labeling on the product had been inadequate. Courts ruled in his favor in 2012 and 2015, but France’s top court overturned those rulings and ordered a new hearing.

“We are all happy to have won but it came at a heavy price,” Francois told reporters, according to Reuters. “It’s a big sigh of relief. It’s been 12 years of fighting, 12 years during which I had to put my whole life on hold.”

Bayer, which acquired Monsanto in 2018, told BBC News it was considering options including an appeal.

“We are currently reviewing the decision of the court,” a company spokesperson said.

Thursday’s decision follows a series of legal setbacks for the company since it acquired Monsanto. Two juries in the U.S. have now ruled in favor of plaintiffs claiming that glyphosate, the active ingredient in the company’s Roundup weedkiller, caused them to develop cancer. There are more than 10,000 similar lawsuits pending.

Bayer’s chief executive said the company was “massively affected” by the lawsuits, Reuters reported, which are partly responsible for the loss of 30 billion euros (approximately $33.9 billion) of its market value since August 2018.

Lasso has a different active ingredient, monochlorobenzene, that was found in Fracois’ body after he inhaled the weedkiller. Francois said he suffered memory loss, headaches and difficulty speaking that forced him to stop working, BBC News reported.

Lasso was banned in France in 2007 and had been prohibited in Canada as early as 1985 and in Belgium and the UK in 1992, AFP reported. Francois is asking for 1 million euros (approximately $1.1 million) in damages, arguing that Monsanto was aware of the dangers of the product and should have done more to warn users of potential hazards.

The court in Lyon, France agreed, saying the label should have included “a notice on the specific dangers of using the product in vats and reservoirs,” AFP reported.

“The plaintiff’s assumed technical knowledge does not excuse the lack of information on the product and its harmful effects — a farmer is not a chemist,” the court ruled.

Bayer disagreed that Monsanto had done anything wrong.

“Plant protection products are among the products whose evaluation and authorisation are the most strictly regulated in the world,” a Bayer spokeswoman told BBC News. “They are safe when used as directed.”

The court Thursday ordered Monsanto to pay 50,000 euros (approximately $56,570) for Francois’ legal fees but did not rule on the overall compensation. That will be decided in a later ruling, AFP reported.