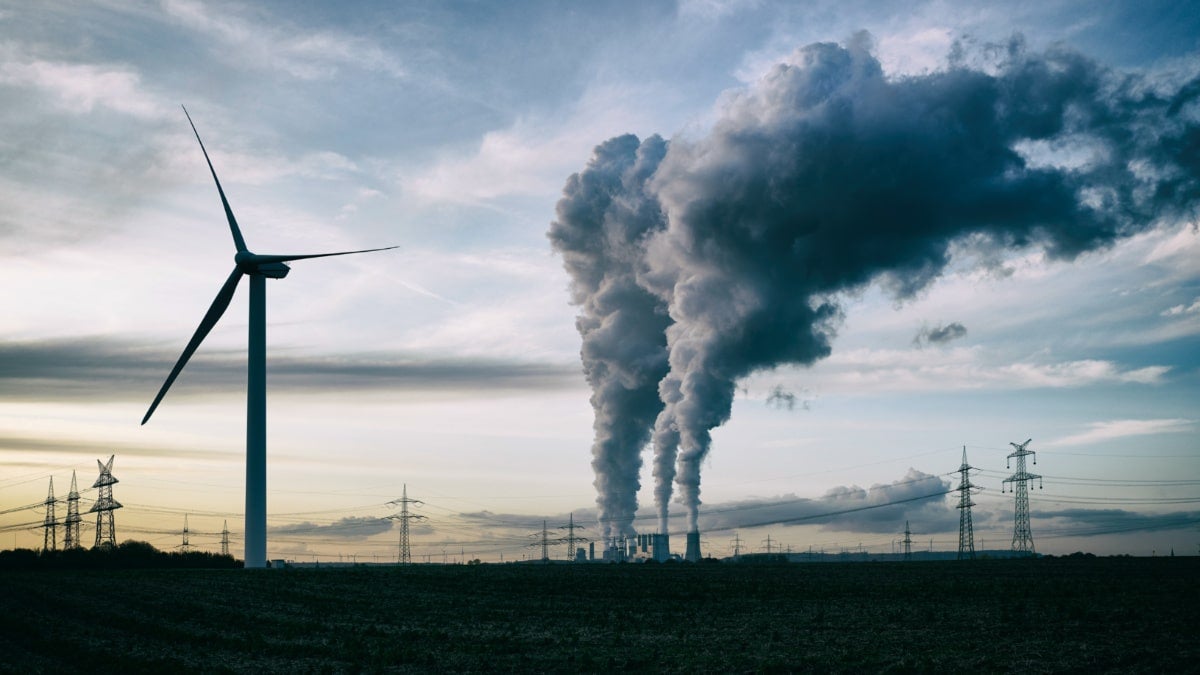 47 faith institutions from 21 countries have announced they would divest from fossil fuels. acilo / Getty Images

Bill McKibben, co-founder of 350.org, gave credit to campaigners in the fossil fuel divestment movement, who in recent years have pressured banks, universities, and other entities to cut financial ties with the fossil fuel sector in an effort to help mitigate the planetary emergency.

Huge news: 47 major faith institutions from 21 countries divest from fossil fuels!! This wave keeps building! Thanks to all who worked so hard! https://t.co/GHwc5nWpfy

“While government leaders cling to the economic models of yesterday, faith leaders are looking ahead to the energy future we share,” said 350.org, noting that the G20 summit is set to begin this coming weekend under Saudi Arabia’s leadership, two months after G20 energy ministers released a statement rubber-stamping fossil fuel bailouts amid the coronavirus pandemic.

“With renewables now growing at a faster pace than fossil fuels,” the group noted, “institutional investors are increasingly moving toward sustainable investments in the clean energy economy. Faith investors help lead this movement, constituting the single-largest source of divestment in the world, making up one-third of all commitments. To date, nearly 400 religious institutions have committed to divest.”

The institutions which announced their divestment include the Commission of the Bishops’ Conferences of the European Union, Irish religious order the Sisters of Our Lady Apostles, the American Jewish World Service, and the Claretian Missionaries in Sri Lanka. Catholic, Protestant, and Jewish organizations joined the coalition.

Catholics, Protestants, and Jewish people unite for a better future. Today, 47 faith institutions from 21 countries announced their divestment from fossil fuels. ▶️ Watch the video and share how people of faith are taking action against the climate crisis. #DivestNow pic.twitter.com/FITbeso5CX

“Today’s announcement demonstrates that people of many faith traditions are committed to a better future in clean energy,” 350.org said in a statement, noting that under Pope Francis, the Catholic Church has gone to new lengths to end its own participation in the polluting of the Earth.

The Pope is convening an “Economy of Francesco” conference beginning on Thursday, at which leaders and young climate action campaigners will discuss ways for the Church to help develop a sustainable world economy.

“The economic power of faiths, turned to responsible investments and the green economy, can be a major driver of positive change, and an inspiration to others, as we rebuild better,” said Inger Andersen, executive director of the U.N. Environment Program and under secretary-general of the United Nations.

The American Jewish World Service said it had decided to divest from fossil fuels earlier this year.

The decision allows the organization, CEO Robert Bank said, to “align fully how we invest our funds with our global grantmaking to combat climate change and secure climate justice for the most vulnerable people in the world, ensuring that we live our Jewish values and take up our enduring commitment to repair our broken world.”