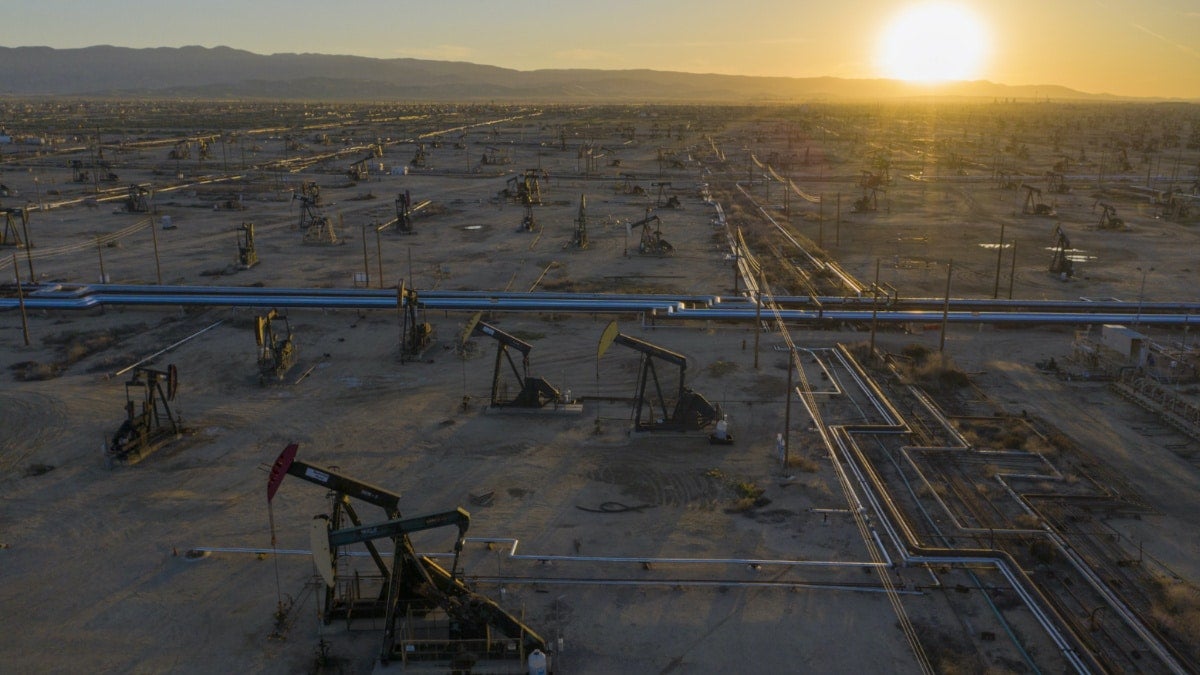 A new campaign unveiled this weekend by the nonprofit organization Fossil Free Media aims to expand on the goals of the fossil fuel divestment movement, cutting into oil and gas companies’ profit margins through their public relations and ad campaigns.

Along with the support fossil fuel giants get from Wall Street, the industry has been propped up for decades by PR and advertising agencies that aren’t always transparent about their relationships with companies including Shell, Exxon, and BP.

“PR and ad agencies pollute the airwaves so that fossil fuel companies can pollute the atmosphere,” said Duncan Meisel, campaign manager for Fossil Free Media’s project, titled Clean Creatives. “The spread of climate misinformation can be directly traced back to firms with names like WPP, Omnicom, and Edelman. As long as they continue to engage in polluter relations, these firms will be one of our greatest barriers to climate progress. It’s time for PR and ad agencies to come clean.”

Fossil fuel companies have spent more than .6 billion on advertising since the 1990s, increasingly focusing their efforts on convincing the public that they’re concerned about the climate crisis and committed to “sustainability” even as they continue extracting planet-heating oil and gas.

Tens of millions of dollars also go into advertising by industry groups like the American Petroleum Institute (API), which paid PR firm Edelman 7.4 million between 2008 and 2017.

Clean Creatives’ campaign will be a multi-pronged one, engaging directly with PR and ad firms as well as the creative artists who work for them—often helping to prop up the reputations of companies whose work is increasingly unpopular with the public—non-fossil fuel clients, and lawmakers.

The campaign “will be reaching out to creatives directly, including high profile directors and artists…who likely feel conflicted making propaganda for oil and gas companies,” Clean Creatives said.

PR and ad companies' work for the fossil fuel industry is pushing the planet past the breaking point.@BillMcKibben's deep-dive in the @NewYorker explains why it's also an ethical, and potentially economic disaster for firms tied up in fossil fuels: https://t.co/Ezsw4Sqhbi

At its website, Clean Creatives urged creative artists in the PR and ad industries to take a pledge stating, “We are the heart of our industry, and our best brands want creatives that will help them find their purpose and make a difference—not take their money and then sit down with the biggest polluters on the planet.”

“Sign the pledge if you are committed to using your power for good, not fossil fuels,” the website reads.

The campaign will run targeted ads on LinkedIn and other social media to find employees who are willing to sign the pledge.

Clean Creatives will also expose the fossil fuel companies that major ad and PR agencies work with—information that often isn’t made public by the agencies.

“Despite their sustainability goals and past pledges to stop working with climate deniers, nearly all of the world’s largest PR and ad firms continue to work with fossil fuel industry clients,” said Jamie Henn, founder of Fossil Free Media and producer of the Clean Creatives campaign. “WPP does business with Shell and Chevron, Omnicom’s BBDO does much of ExxonMobil’s advertising, Ogilvy runs branding exercises for BP. Our campaign will expose the depth and breadth of these relationships.”

As the relationships are made public, Clean Creatives will engage with other clients who work with the agencies, calling on them to withhold their business unless they stop “spinning fossil fuel industry propaganda.”

“Clean Creatives will be circulating a business sign-on letter via networks like the American Sustainable Business Council and the Ceres BICEP Network (Business for Innovative Climate and Energy Policy) in the coming days,” the group said.

Fossil Free Media was encouraged recently by global PR firm Porter Novelli, which announced it would cut ties with the American Public Gas Association (APGA) at the end of the year after 350.org co-founder Bill McKibben wrote about the relationship in The New Yorker in an article published Saturday.

Starting in 2017, the firm helped the APGA develop a campaign called “Natural Gas Genius,” the message of which “was ‘I choose natural gas to live better,’ and the firm found a mid-tier Instagram influencer to help disseminate it.”

According to the APGA, the campaign’s “target audience is homeowners who are looking to buy or renovate a home in the next five years. We are confident in the ability of this new type of message that speaks to the emotional aspect of natural gas, to help us achieve our goal of increasing consumer consideration of natural gas direct use in their homes.”

That is, they were trying to do the opposite of what climate science suggests. If you’re buying a new home or renovating an old one, you can install an electric air-source heat pump instead of a gas boiler. It will heat (and also cool) your home effectively and cheaply, and produce far fewer greenhouse gases in the process. You can also install, instead of a gas stove, an induction cooktop—an appliance whose use is growing rapidly in Asia and Europe.

Responding to McKibben’s inquiries, Porter Novelli announced it had “determined our work with the American Public Gas Association is incongruous with our increased focus and priority on addressing climate justice.”

Fossil Free Media applauded the move, and the climate action movement’s role in pushing the agency, on social media.

Porter Novelli isn't some small shop: they've got offices and clients in 60 countries and are part of @Omnicom, the second largest advertising group in the world.

It's a BIG deal that they're dropping fossil fuel clients — let's make sure it's the drop that starts a flood. https://t.co/3km97zXWWd