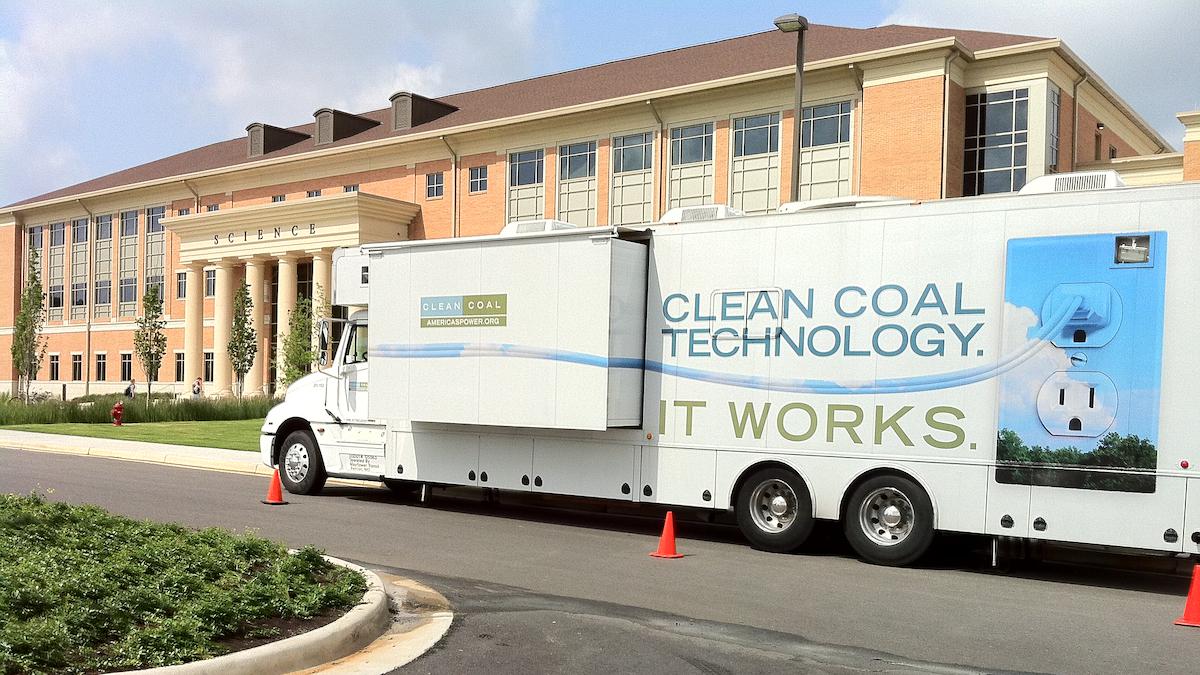 From coining “clean coal” to “carbon footprint,” public relations firms have been instrumental in shaping the public discourse around climate and energy policy, and as a new study underlines, their powerful efforts have flown under the radar for too long.

PR firms have played a key role in obstructing action on climate change over the past 30 years, engaging in PR campaigns on behalf of the fossil fuel industry to not only downplay the seriousness of climate change, but also to position industry-favored solutions as the preferred course of action.

A new peer-reviewed study, published in Climatic Change on November 30 by Robert J. Brulle and Carter Werthman of Brown University, analyzes the role that PR firms have played in the climate misinformation ecosystem between 1988 and 2020. The study looked at 214 organizations across five major sectors — coal/steel/rail, oil & gas, utilities, renewable energy, and the environmental movement — and found that electric utilities hired and used PR firms the most out of any other sector analyzed, followed by oil and gas.

At the same time, those organizations used a very small number of big names in the PR world, including Edelman, Glover Park Group, Cerrell, and Ogilvy. Of more than 600 PR firms analyzed, the top 25 accounted for nearly a third of the engagement on climate work with companies and nonprofits.

“The fossil fuel industry’s obstruction of climate action goes beyond misinformation and climate denial. A major part of the effort to obstruct climate action involves enhancing the positive public reputation for the fossil fuel companies and emphasizing the benefits of continued fossil fuel use,” said Robert Brulle, visiting professor at Brown University and co-author on the article. “From the severity of climate impacts to policies to address the problem, PR firms are a big part of the corporate propaganda machinery that guides the way Americans think about the issue.”

The authors wrote that while much has been written about the role of right-wing think tanks, dark money, and corporate power in misleading the public on climate change, very little is understood about how PR firms fit into the story. They are often viewed as passive players in climate obfuscation, rather than active agents, which ignores the influential role they play in “conceptualization, design, and execution of communications and political campaigns,” the study said. PR firms intentionally try to remain invisible.

The study aims to shine a light on some of the most prominent companies, the role of which the authors say is “on par with conservative think tanks or environmental groups” in terms of influence over public climate discussions. The PR firms “remain unexamined, and not held to account for their activities.”

“This study adds a new cast of characters to our understanding of the key actors in climate change politics,” the study states. “Along with ExxonMobil, Koch Enterprises, Greenpeace, the Heartland Institute, and the Competitive Enterprise Institute, we need to add in PR firms such as Edelman, Glover Park, Cerrell, and Ogilvy.”

Edelman stood out with the most PR “engagements,” and also accounted for most of the PR work from the oil and gas industry. The researchers found that Edelman was the only PR firm that worked across all five sectors identified in the study. It is relatively rare for PR companies to do work for both the oil industry and an environmental group, for example. Edelman could not be reached for comment in time for publication.

While most sectors that encompass the fossil fuel industry and its affiliates long-ago eschewed outright climate denial as an overarching strategy to derail climate action, corporate entities have deployed a range of other strategies to slow or block threatening policies. The most common PR tactic is “corporate image promotion,” or greenwashing, while explicit climate denial itself was rarely used, according to the analysis.

This study finds that PR firms are responsible for phrases that have become commonplace, such as “clean coal,” “renewable natural gas,” “coal country,” and “carbon footprint.” These concepts have become “taken-for-granted discourse regarding climate change, and subsequently shaped the public debate about the issue,” the authors note.

Once such phrases catch on, they become a conventional way of framing the topic. For instance, U.S. Presidents from Barack Obama to Donald Trump have all used the phrase “clean coal” when discussing their approaches to energy policy. 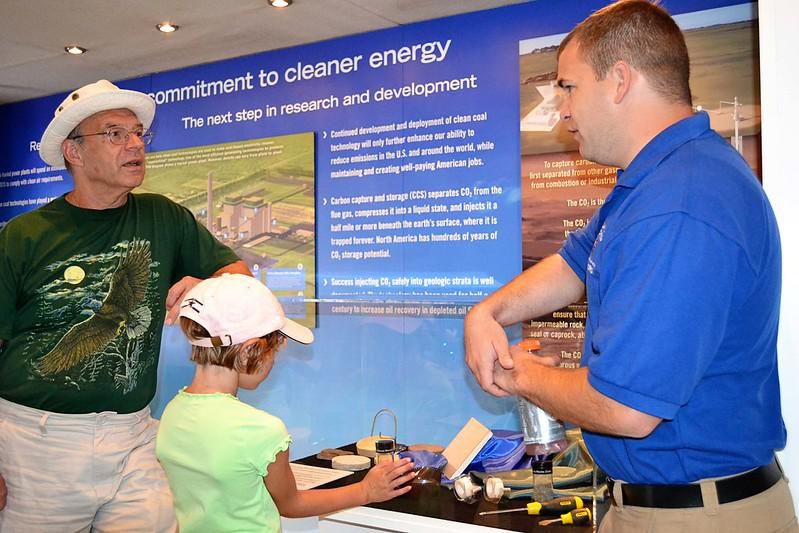 The tactics used by PR firms include paid media campaigns, earned media placements, so-called grassroots events (or astroturfing), and social media campaigns. DeSmog and others in climate journalism have long been working to expose how corporate interests employ these PR industry techniques to manipulate public opinion on climate and energy, from Edelman’s 2014 work on behalf of a TransCanada tar sands pipeline to FTI Consulting’s recent efforts to sell hydrogen and natural gas as climate solutions.

In particular, the use of PR by the oil and gas industry spiked a few times over the last three decades, the study found, most notably in 1989 and 1996. Those years coincide with two notable events: the Congressional testimony of climate scientist James Hansen in 1989 about the threat of climate change and the mid- to late-1990s push for the Kyoto Protocol, an international agreement aimed at curbing greenhouse gas emissions. However, the authors cautioned that they cannot empirically draw a causal link between those events and the use of PR on climate change.

Brulle and Werthman noted that the study is not comprehensive; they only looked at national PR campaigns, not state or local engagement on climate and energy. The research also does not include in-house PR created by companies themselves, only those done by external PR firms. And, importantly, many relationships between corporate entities and PR firms are private and not publicly disclosed, so this study likely underestimates the role of the PR industry.

The advocacy group Clean Creatives, launched last year, has been pushing for the PR and advertising industries to break ties with fossil fuel companies. Duncan Meisel, director of Clean Creatives, welcomed this study’s efforts to highlight those ties.

“Agencies like Edelman, Ogilvy, and WeberShandwick named in this report need to recognize that work for fossil fuel companies is doing significant damage to their reputation and legacy. The hard truth is that advertising and public relations agencies are essential to the fossil fuel industry’s propaganda machine, and work for fossil clients has stopped the world from adequately responding to the climate emergency,” Meisel told DeSmog in an email. “The best time to stop working for fossil fuel clients was 20 years ago, when we had much more time to stop the climate emergency, the second best time is now.”