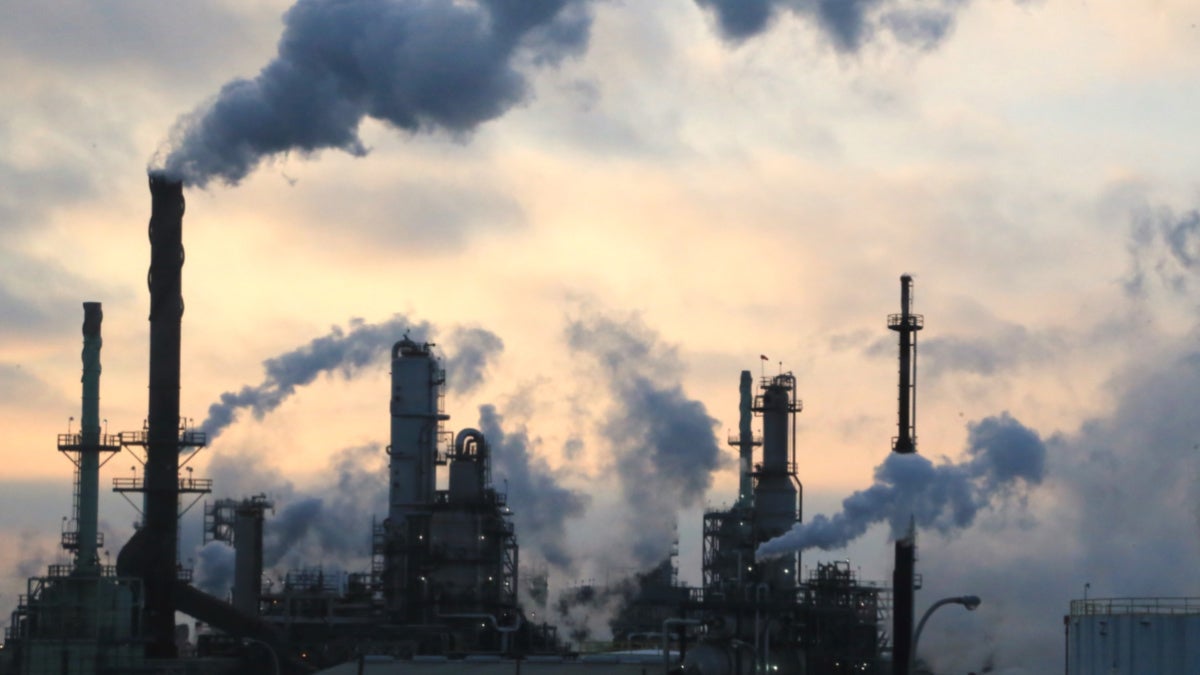 A former Federal Reserve board of governors member on Thursday called on her former colleagues to stop using Covid-19 relief funds to bail out the "dying" fossil fuel industry. Douglas Sacha / Getty Images

A former Federal Reserve board of governors member on Thursday called on her former colleagues to stop using Covid-19 relief funds to bail out the “dying” fossil fuel industry, calling the decision a threat to the planet’s climate and a misguided use of taxpayer money.

“These concessions to the fossil fuel industry are a risky investment in the past,” Sarah Bloom Raskin wrote in a New York Times op-ed. “The Fed is ignoring clear warning signs about the economic repercussions of the impending climate crisis by taking action that will lead to increases in greenhouse gas emissions at a time when even in the short term, fossil fuels are a terrible investment.”

The last thing the Fed should be doing is bailing one of world's riskiest industries — fossil fuels.

“This should cause some waves,” Henn tweeted.

Henn on Thursday penned an opinion piece for Common Dreams arguing that Mike Sommers, CEO of the American Petroleum Institute (API), is spewing lies to the public when he claims the industry doesn’t want—and hasn’t actively pushed for—a bailout from the Fed.

The truth is that despite Sommer’s best efforts to spin a fairytale about oil companies tightening their belts and lifting themselves up by their bootstraps, corporate socialism is exactly what API wants. In fact, the fossil fuel industry, and the American Petroleum Institute in particular, have been at the forefront of corporate efforts to profit off the coronavirus pandemic and government relief efforts.

“Oil lobbyists are spewing blatant lies, and we have the receipts,” said Ross. “Big Oil has already nabbed .9 billion in giveaways thanks to corporate tax cuts from the last stimulus.”

Oil, gas, and coal companies are set to receive billions in federal aid from both the #PPP and #CARESAct. Many of these companies were in financial trouble long before the pandemic.

It’s simple: the @federalreserve is adding fuel to the climate crisis.https://t.co/oGxCYCgAG0

The bailout is presenting taxpayers with a burden, Raskin wrote, citing the industry’s debt and unsustainable business model.

“For taxpayers, shouldering these liabilities is a bad deal,” wrote Raskin. “Buying this bad debt is not likely to support the creation of jobs or even ensure that existing jobs survive.”

Friends of the Earth agreed.

“Trump’s administration has been exploiting this pandemic to bailout Big Oil companies that have been struggling long before coronavirus,” the group tweeted.

The pandemic, wrote Raskin, “provides an unexpected opportunity to build an economy that is stronger in the long term.”

“The decisions that the Fed makes today will go a long way to determining whether tomorrow’s economy is one that remains susceptible to more chaos and vulnerability or builds economic security and resilience,” she wrote.