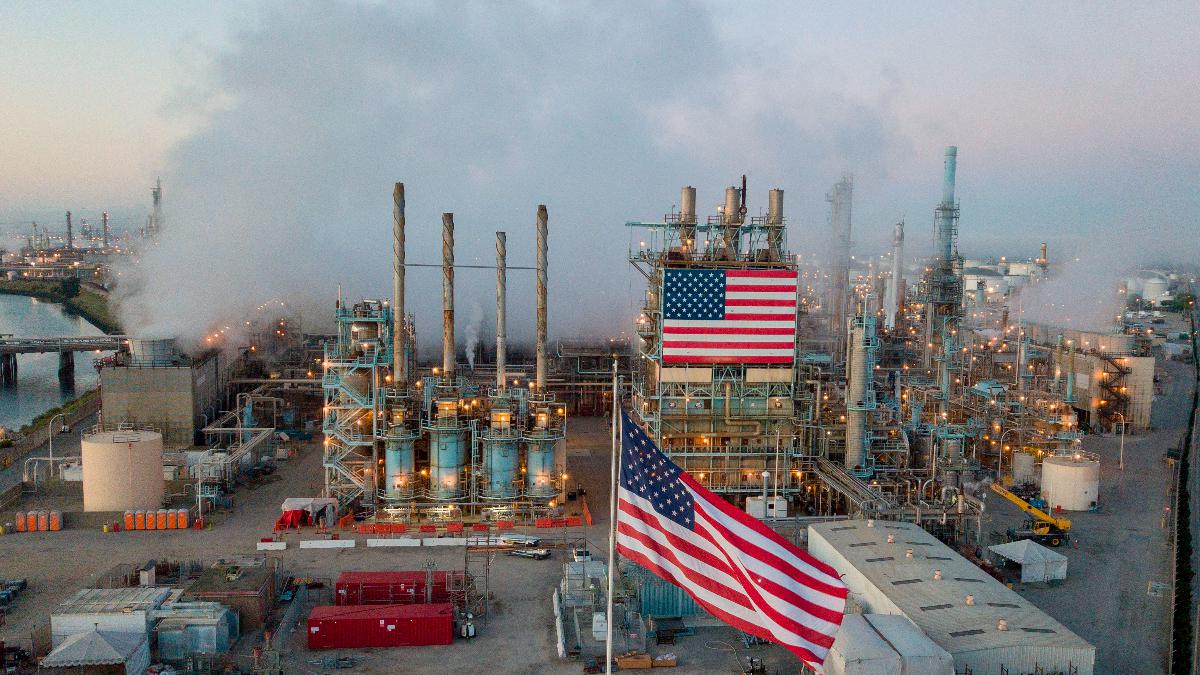 Fossil fuel companies got billions in tax breaks and laid off more than 58,000 workers last year, a report from BailoutWatch found.

Provisions in the CARES Act passed last March, gave 77 fossil fuel companies .2 billion in tax breaks, and their laid off workers a ,200 stimulus check. Using SEC data, the report shows Marathon Petroleum, the biggest single beneficiary, got more than billion before laying off almost 2,000 workers — about 9% of its workforce at a rate of around million per laid off worker.

Five companies went bankrupt after receiving 8.7 million in tax bailouts and laid off a total of 5,683 workers. “I’m not surprised that these companies took advantage of these tax benefits, but I’m horrified by the layoffs after they got this money,” said Chris Kuveke, a researcher at BailoutWatch, told The Guardian. “Last year’s stimulus was about keeping the economy going, but these companies didn’t use these resources to retain their workers. These are companies that are polluting the environment, increasing the deadliness of the pandemic and letting go of their workers.”

As Washington debates ending tax subsidies for fossil fuels, part of President Joe Biden’s trillion infrastructure proposal, fossil fuel companies are quietly reporting their employee headcounts and final tax bills for 2020. The data underscore the hypocrisy of claims that fossil fuels are a necessary engine of employment and succeed on an equal playing field in the free market.
—
The bailouts are the tip of a much bigger iceberg: Fossil fuels have long benefited from a trove of tax-code provisions. In the century since they emerged, the coal, oil, and gas industries’ strength has reflected not market efficiencies, as defenders claim, but government largesse that far exceeds what has so far been extended to the clean energy sector.