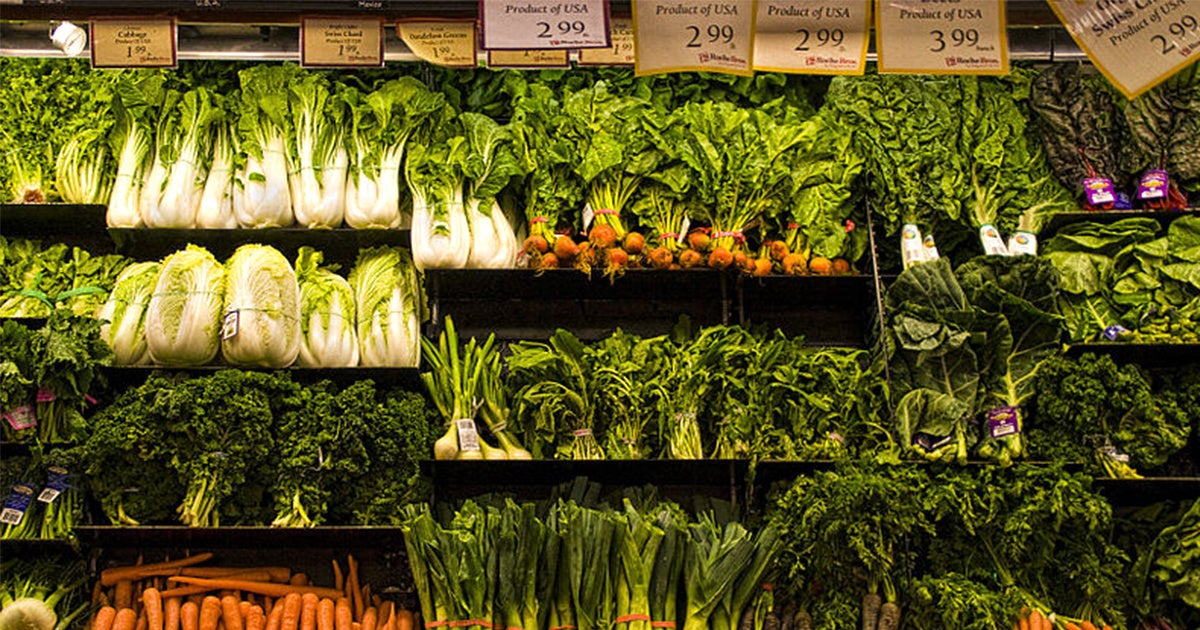 The FDA oversees about 80 percent of the nation's food supply. liz west / Flickr / CC BY 2.0

Americans only
just survived the great romaine lettuce scare of 2018, and now the U.S. Food and Drug Administration (FDA) has postponed routine domestic food safety inspections due to the partial federal government shutdown, the agency’s commissioner said on Wednesday.

FDA commissioner Scott Gottlieb
tweeted that the agency usually conducts about 160 domestic inspections on manufacturing and food processing plants each week. About a third of that inventory are foods considered at high risk for causing foodborne illnesses, such as seafood, dairy products, fruits and vegetables. The ongoing government impasse, however, has postponed much of these inspections.

The FDA oversees the manufacturing and distribution of the vast majority of the nation’s food, pharmaceuticals and other consumer products.

About 41 percent the agency’s 17,000 employees are currently furloughed due to the shutdown, according to NBC News.

Gottlieb told
The New York Times he wants to bring back 150 inspectors by next week to restore food safety surveillance, especially at high-risk domestic facilities, but he was not sure how to do it.

“These are people who are now furloughed and can collect unemployment insurance or take a second job,” he explained to the newspaper. “If we pull them in and tell them they have to work, they can’t collect. I have to make sure I’m not imposing an undue hardship.”

The shutdown has not stopped FDA inspections on foreign food, Gottlieb
emphasized. Additionally, the Department of Agriculture is still inspecting domestic meat and poultry, but the staff are doing so without pay, according to The Times.

At the moment, the FDA’s operations are continuing “to the extent permitted by law, such as activities necessary to address imminent threats to the safety of human life and activities funded by carryover user fee funds,”
its website states.

Consumer advocates are worried about the health and safety American public with so many FDA inspectors off the job.

“These are inspections where they catch issues before people get sick,” Sarah Sorscher, deputy director of regulatory affairs at the
Center for Science in the Public Interest told The Times. “The announcement that they are going to try to start up high-risk inspections is a positive step. But, we’ve had outbreaks from foods that are not high risk—from flour, from packaged foods. So I think that the fact that two-thirds of establishments are not going to be inspected is still a problem.”

About 1 in 6 Americans (or 48 million people) gets sick, 128,000 are hospitalized and 3,000 die of foodborne diseases each year, according to the
Centers for Disease Control and Prevention (CDC).

Last year’s high-profile outbreak of E. coli traced to romaine lettuce sickened 62 people in the U.S. and 29 in Canada. The outbreak, traced to farms in California, appears to be finally over as of Wednesday, the CDC announced.