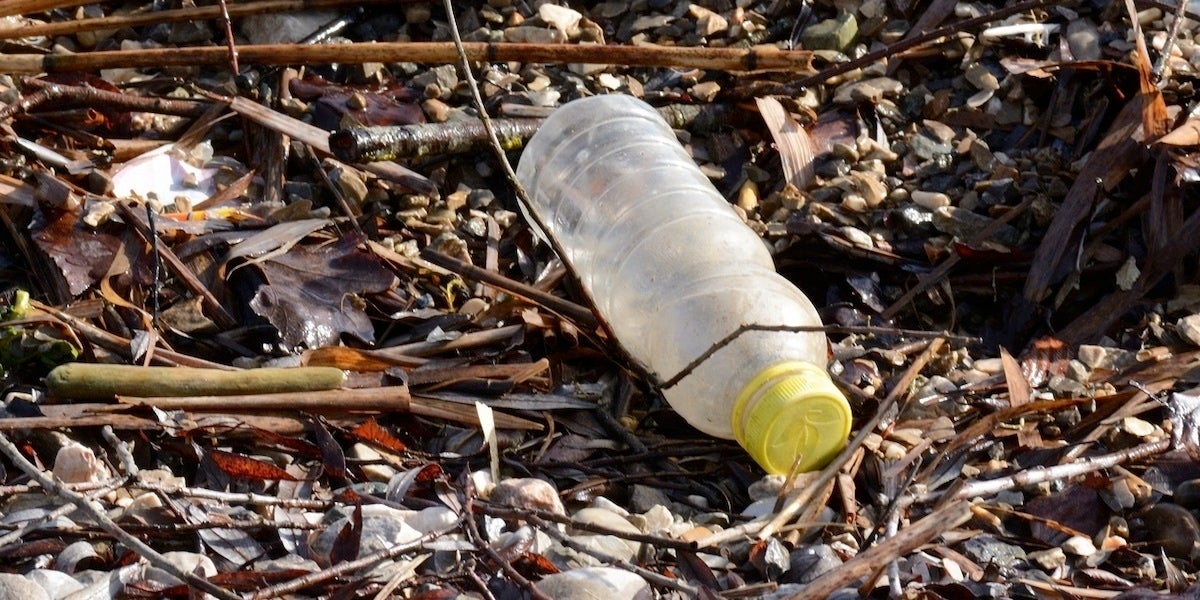 Encouraging news on the fight against plastic pollution! Europe is one step closer to banning some of the most common single-use plastics to help protect the environment and reduce marine litter.

Negotiators from the European Parliament and Council reached a provisional agreement on Wednesday to reduce use or eliminate plastic products such as cigarette butts, straws, bottles, cutlery and cotton buds. The European Commission—the EU’s executive arm—first introduced the sweeping proposal in May.

If it becomes law, the directive “will reduce the environmental damage bill by €22 billion—the estimated cost of plastic pollution in Europe until 2030,” said Belgian MEP Frédérique Ries, who helped lead the 12.5-hour negotiations, in a press release.

The move would place the European Union as a world leader in slashing use of the material. Just yesterday, Britain’s Royal Statistical Society highlighted that 90.5 percent of all plastic waste has never been recycled, leaving the vast majority of this trash accumulating in landfills or the natural environment.

“Europe now has a legislative model to defend and promote at [an] international level, given the global nature of the issue of marine pollution involving plastics,” Ries added.

The new rules would ban throwaway plastics for which readily available and affordable alternatives exist, for instance:

Other measures are aimed at reducing the use of certain plastics:

The provisional agreement reached Wednesday still needs formal approval by the European Parliament and the Council. Once that’s secured, the directive will be published in the EU’s Official Journal and the EU’s 28-member states will have to transpose it after two years, according to a European Commission press release.

Environmentalists welcomed the deal but urged the lawmakers to go further in transitioning to sustainable alternatives.

“The EU deserves praise for being the first region to introduce new laws to reduce single-use plastics and slash plastic pollution in our fields, rivers and oceans,” said Meadhbh Bolger, resource justice campaigner at Friends of the Earth Europe, on behalf of Rethink Plastic in a press release.

“What’s less laudable is that the plastics lobby—backed up by some governments—was able to delay and weaken the ambition,” Bolger added. “Citizens across Europe want to see an end to our throwaway culture and politicians have taken the first step. The time is ripe for Europe to transition away from single-use plastics to reusables.”

"You can have a reduced-plastic Christmas with the same amount of (or even more) style and fun!" #PlasticPollutes @plasticpollutes
https://t.co/boceI5iLSk