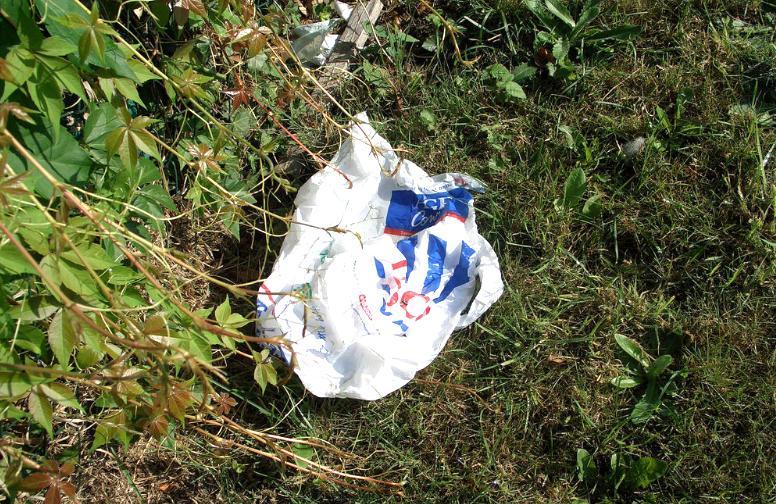 England has cut its plastic bag use by 85 percent ever since a 5 pence (7 cent) charge was introduced last October, according to government figures. 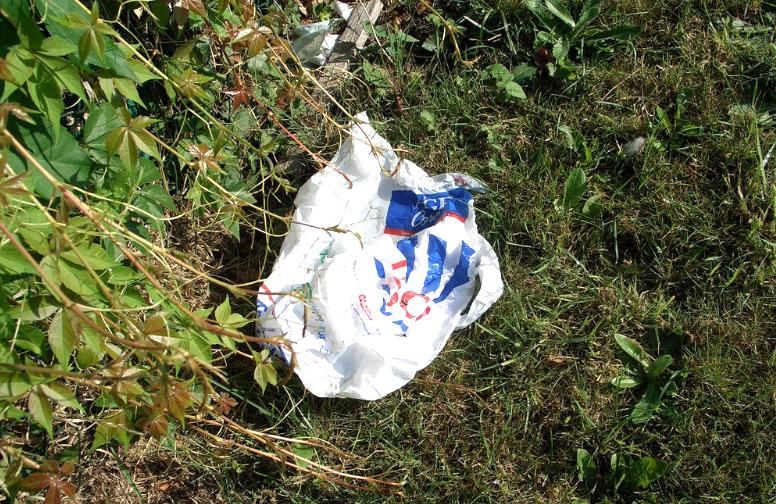 The Department for Environment, Food & Rural Affairs (DEFRA) announced that 6 billion fewer plastic bags were taken home by shoppers in England. The levy also resulted in a £29 million ($38 million) donated to charity and other good causes thanks to the charge.

“This is the equivalent to the weight of roughly 300 blue whales, 300,000 sea turtles or three million pelicans,” DEFRA said about the eliminated bags.

To arrive at the 6 billion figure, officials calculated that the seven main retailers in England (Asda, Co-operative Group, Marks & Spencer, Morrison’s, Sainsbury’s, Tesco and Waitrose) passed out 7.6 billion bags in 2014. However, after the 5 pence charge was enacted, the retailers handed out just over half a billion bags in the first six months.

According to the Guardian, the bag fee was introduced to help reduce litter and protect wildlife. The idea also came about because English consumers were steadily using more and more bags every year, as you can see in the chart below.

Environment Minister Therese Coffey said taking 6 billion plastic bags out of circulation is “fantastic news for all of us.”

“It will mean our precious marine life is safer, our communities are cleaner and future generations won’t be saddled with mountains of plastic,” she added.

Incidentally, England is the last member of the UK to adopt the scheme—Scotland, Wales and Northern Ireland had already been charging for bags for years. Wales, for instance, stopped giving out free plastic bags back in 2011, cutting usage by 71 percent between 2011 and 2014, WalesOnline reported.

The publication noted that Northern Ireland has had a bag tax since April 2013 with the the number of bags issued by supermarkets falling from 190 million to 30 million in 2014. Scotland’s similar legislation in 2014 slashed plastic bag usage by 80 percent.

Government bans or fees on these single-use items are clearly working, and they come at a crucial time for our oceans. A startling report from earlier this year warned that if plastic pollution continues at the current rate, there will be more plastic than fish in the ocean by 2050.

“Around eight million tonnes of plastic makes its way into oceans each year, posing a serious threat to our natural and marine environment—experts estimate that plastic is ingested by 31 species of marine mammals and more than 100 species of sea birds,” DEFRA said.

“It shows small actions can make the biggest difference, but we must not be complacent as there is always more we can all do to reduce waste and recycle what we use,” Coffey noted.

We can all do our part in slashing or eliminating our plastic footprint.

“The plummeting plastic bag use demonstrates the huge benefits just a small change in our everyday habits can make. It means less damaging plastic finding its inevitable way into our waterways and countryside. This is a massive boon for nature and wildlife,” Andrew Pendleton of Friends of the Earth told the Guardian.

“With attention now turning to the millions of non-recyclable coffee cups that go to landfill and to oversized boxes and excess packaging as a by-product of online shopping, the government and forward-thinking businesses have a golden chance to cut waste and reduce resource use in a sensible way that consumers welcome,” he added.