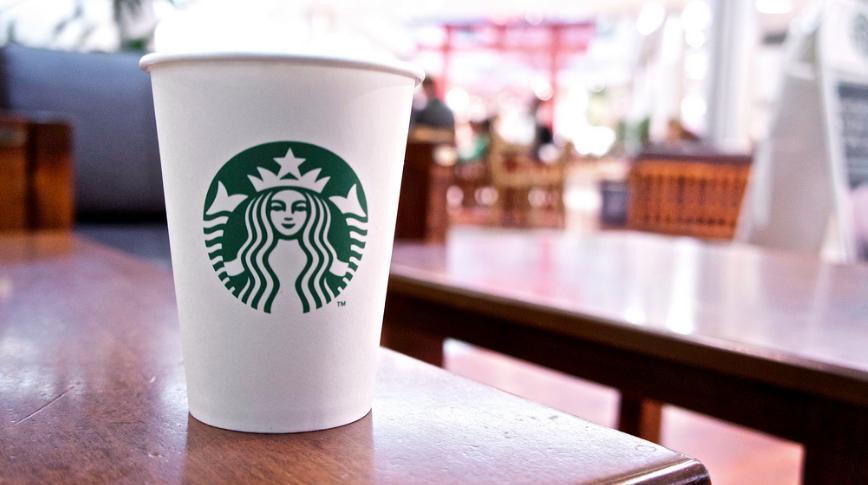 Starbucks goes through 4 billion to-go cups annually but most of them end up in the landfill. Why? Even though these cups are mostly made of paper, these single-use items are almost never recycled or composted because they are lined with plastic. 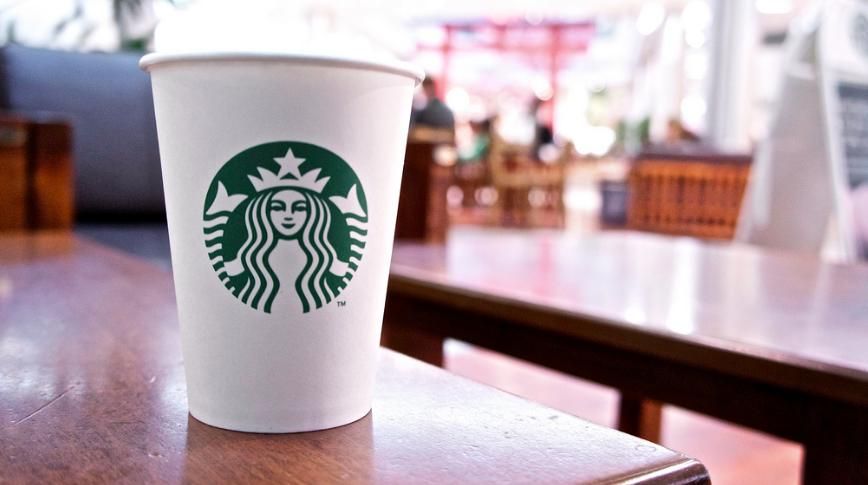 Ninety-nine percent of paper cups in the UK do not get recycled. Flickr

Now, in somewhat of a no-brainer, the world’s largest coffee chain
is testing recyclable coffee cups in UK stores, the Guardian reported.

Frugalpac, the England-based company behind the cups, explains on its website that its product is made of 100 percent recycled, chemical-free paper and lined with a plastic film that can easily be removed by standard recycling facilities. These cups, which can be recycled up to seven times, can be placed in any newspaper or cardboard recycling bin. The company says the cups look and feel the same as the standard varieties.

“We are very interested in finding out more about the Frugalpac cup and we will be testing it to see if it meets our standards for safety and quality, with a view to trialling its recyclability,” a Starbucks spokesman said, according to the Guardian. No word yet on when, or if, they will be implemented stateside.

According to the Guardian, Martin Myerscough, the inventor of the Frugalpac cup, wants to help curb the 2.5 billion cups used in the UK each year of which only one in 400 are recycled.

The dismal coffee cup recycling rate led to calls for a ban or tax on disposable coffee cups in March. While the two initiatives ultimately failed, campaigners are still taking action on these environmental pesks.

British chef and environmental activist Hugh Fearnley-Whittingstall will feature Frugalpac in his next War on Waste documentary on the BBC. In the documentary, Fearnley-Whittingstall explores why Britain’s largest coffee chains—Starbucks, Costa and Caffe Nero—almost never recycle their mountains of discarded cups. One reason, he discovered, is that most people do not realize these cups do not get recycled or do not even recognize the problem.

Another reason, as Starbucks said in a 2014
statement, is that despite years of efforts, implementing a successful recycling program at its 24,000 stores around the world is harder than one might think:

Recycling seems like a simple, straightforward initiative but it’s actually quite challenging. Our customers’ ability to recycle our cups, whether at home, at work, in public spaces or in our stores, is dependent upon multiple factors, including local government policies and access to recycling markets such as paper mills and plastic processors.

Some communities readily recycle our paper and plastic cups, but with operations in 70 countries, Starbucks faces a patchwork of recycling infrastructure and market conditions. Additionally, in many of our stores landlords control the waste collection and decide whether or not they want to provide recycling. These challenges require recycling programs be customized to each store and market and may limit our ability to offer recycling in some stores.

Not only are there municipal barriers to successful recycling in many cities, but it takes significant changes in behavior to get it right. A few non-recyclable items in a recycle bin can render the entire bag unrecyclable to the hauler. For recycling to be successful, local municipalities, landlords, customers, baristas, and even adjacent businesses all have to work together to keep recyclable materials out of the landfill and non-recyclable materials out of recycling bins.

As coffee companies like Starbucks figure out how to slash their enormous coffee cup footprint, there’s an easy thing you can do to help—bring your own mug.