How Elon Musk and Tesla Can Save the World 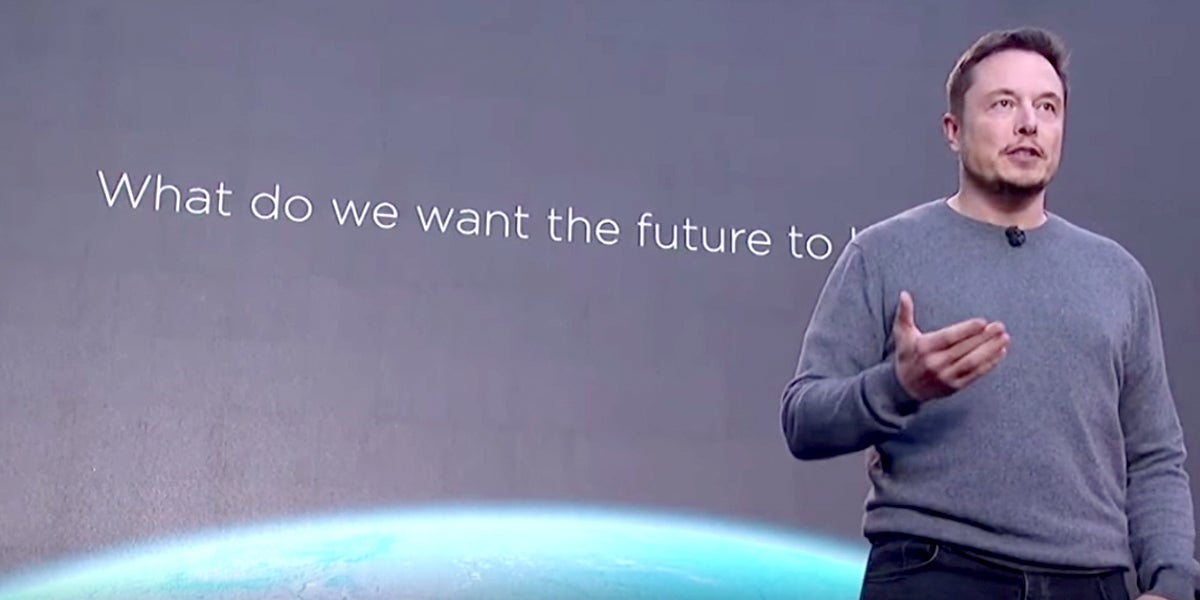 Elon Musk unveiled solar-powered roof tiles and an upgraded PowerWall battery as he prepares for Tesla’s $2.2 billion takeover of SolarCity.

During a press event at Universal Studios in LA, Musk announced that Tesla will build and sell its own line of solar panels with integrated batteries.

“We’re reaching record CO2 levels,” Musk said as he began his presentation. “Global warming is a serious crisis and we need to do something about that.”

“We need to make solar panels as appealing as electric cars have become,” Musk said as he explained his vision.

The tiles, Musk boasted, are made of textured glass integrated with solar cells and look very similar to traditional roof tiles. The solar roof would cost less than a conventional roof and could be rolled out as early as next summer.

The upgraded PowerWall 2 will allow residential homeowners to replace their entire roof with solar panels, making it much simpler for homes to be entirely powered by solar power.