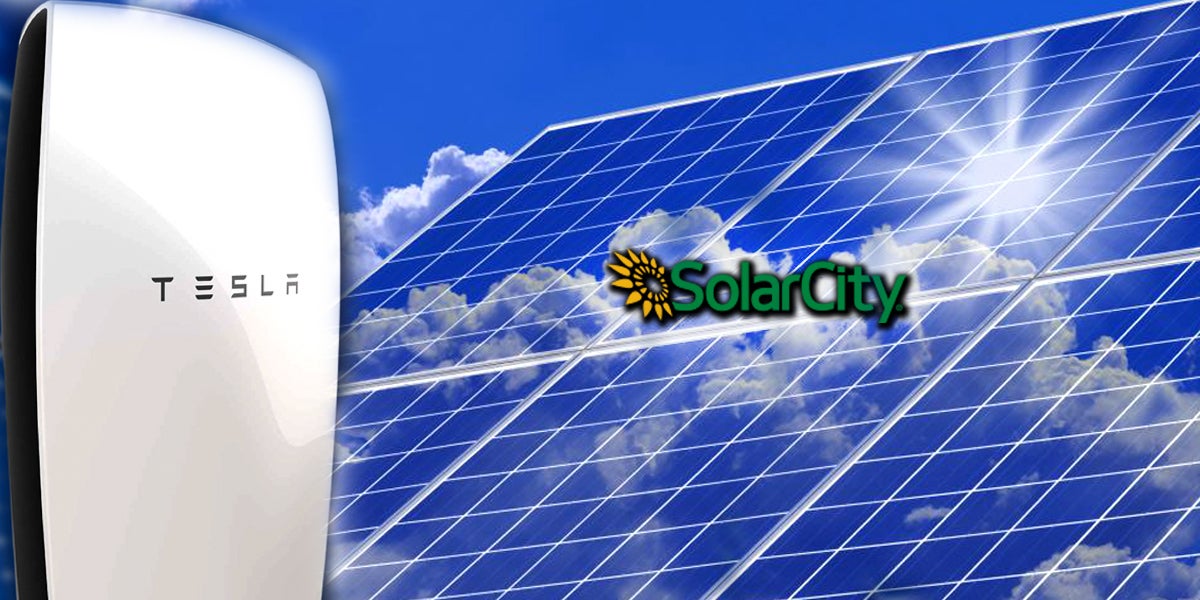 Tesla Motors announced it has bought solar panel installer SolarCity for $2.6 billion in shares to create a seamless clean energy company. Or as Reuters puts it, consumers will now be allowed to buy solar panels, home battery storage systems and electric cars under one roof. 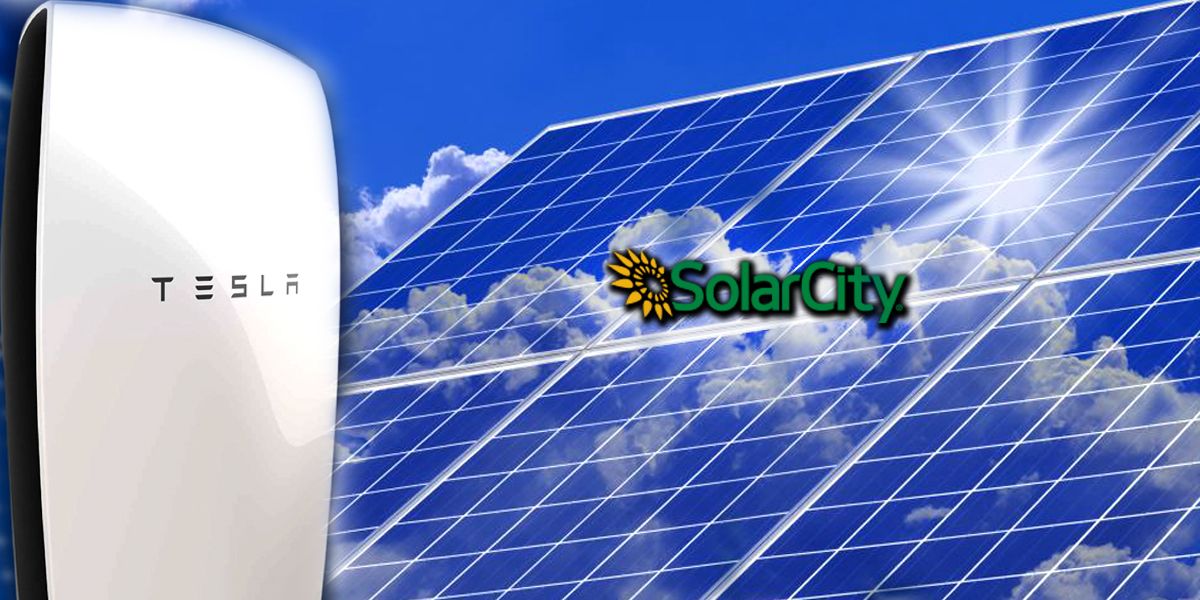 Tesla and SolarCity have created the world’s first and only vertically integrated sustainable energy company.

Bloomberg tweeted that announcement was the “solar industry’s biggest deal to date.”

Just over a month ago, Tesla made a proposal to purchase SolarCity and today we are announcing that the two companies have reached an agreement to combine, creating the world’s only vertically integrated sustainable energy company.

Solar and storage are at their best when they’re combined. As one company, Tesla (storage) and SolarCity (solar) can create fully integrated residential, commercial and grid-scale products that improve the way that energy is generated, stored and consumed.

The enigmatic businessman perhaps poked fun at the historic vertical integration of the two companies in a classic Musk tweet:

We are definitely patenting this idea pic.twitter.com/N46cvN9uX9

According to
MarketWatch, “SolarCity stockholders will receive 0.11 shares of Tesla for each SolarCity share, valuing them at $25.83 apiece.”

Musk, who has long
advocated for a sustainable transportation future, clearly stated in his Part Deux blog post that he wants his electric car company to “provide solar power.”

“No kidding,” he added. “This has literally been on our website for 10 years.”

“We can’t do this well if Tesla and SolarCity are different companies, which is why we need to combine and break down the barriers inherent to being separate companies,” Musk continued. “That they are separate at all, despite similar origins and pursuit of the same overarching goal of sustainable energy, is largely an accident of history. Now that Tesla is ready to scale Powerwall and SolarCity is ready to provide highly differentiated solar, the time has come to bring them together.”

Musk stressed the importance of curbing use of dirty energy as quickly as possible. “Given that we must get off fossil fuels anyway and that virtually all scientists agree that dramatically increasing atmospheric and oceanic carbon levels is insane, the faster we achieve sustainability, the better,” he wrote.

The deal will now go to Tesla and SolarCity shareholders for approval. Musk, who is chairman of SolarCity and the largest investor in both companies has recused himself from the vote.

The Gigafactory, which will be the world’s largest building by footprint once construction is complete, will manufacture lithium-ion batteries for Tesla’s electric cars and Powerwall products that store solar energy for homes and businesses.