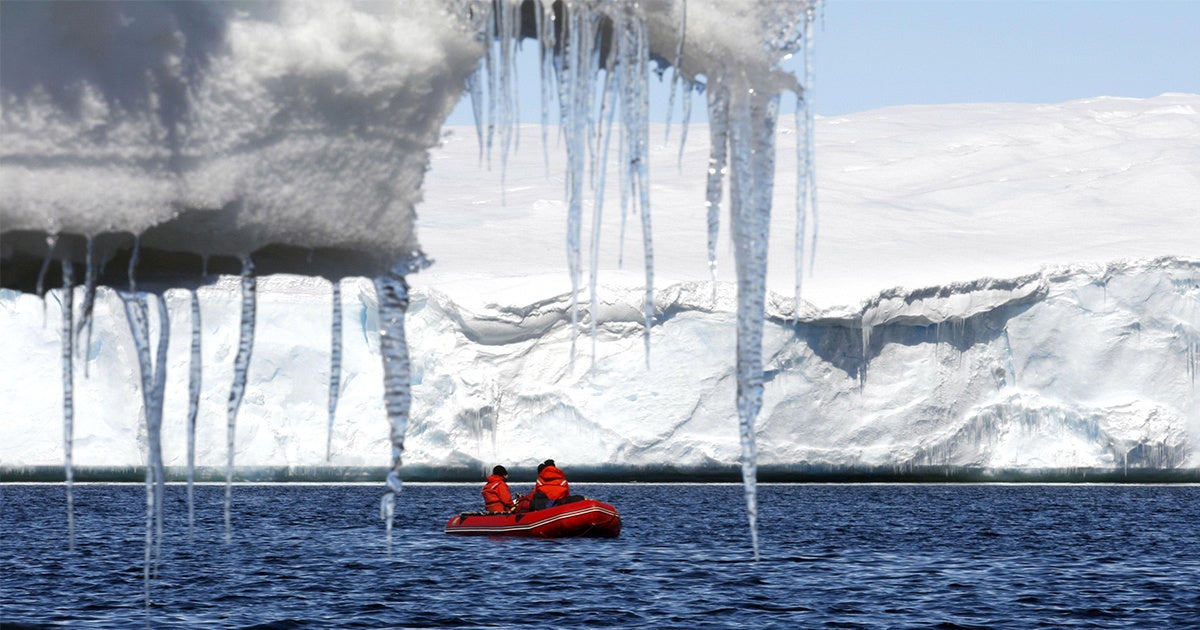 Ice sheets in Greenland and West Antarctica have been melting at alarming rates in recent years, but at least the glaciers of East Antarctica were believed to be relatively stable. Until now. National Aeronautics and Space Administration (NASA) scientists have discovered that glaciers covering one-eighth of Antarctica’s eastern coast have lost ice in the past 10 years. If the region keeps melting, it has enough ice in its drainage basins to add 28 meters (approximately 92 feet) to global sea level rise, BBC News reported.

As the climate warms, Antarctica has been melting unevenly. Some areas like the Antarctic Peninsula & West Antarctica have lost mass rapidly. Others, like East Antarctica, have stayed relatively stable. But new research suggests that could be changing.https://t.co/9UEY59a8Sm pic.twitter.com/37JUHIXwkN

The observations were enabled by maps of the height and velocity of East Antarctic glaciers made possible by a new NASA project called Inter-mission Time Series of Land Ice Velocity and Elevation (ITS_LIVE). Using these maps, Walker discovered that the surface height of four glaciers in Vincennes Bay—Vanderford Glacier, Adams Glacier, Bond Glacier and Underwood Glacier—had decreased by around nine feet since 2008. Before that, there was no noticeable change, NASA explained in a press release.

The four glaciers are all west of Totten Glacier, the one East Antarctic glacier that scientists had studied in depth. It has also been retreating in recent years and contains enough ice to raise sea levels by 11 feet.

“Totten is the biggest glacier in East Antarctica, so it attracts most of the research focus,” Walker said in the NASA release. “But once you start asking what else is happening in this region, it turns out that other nearby glaciers are responding in a similar way to Totten.” 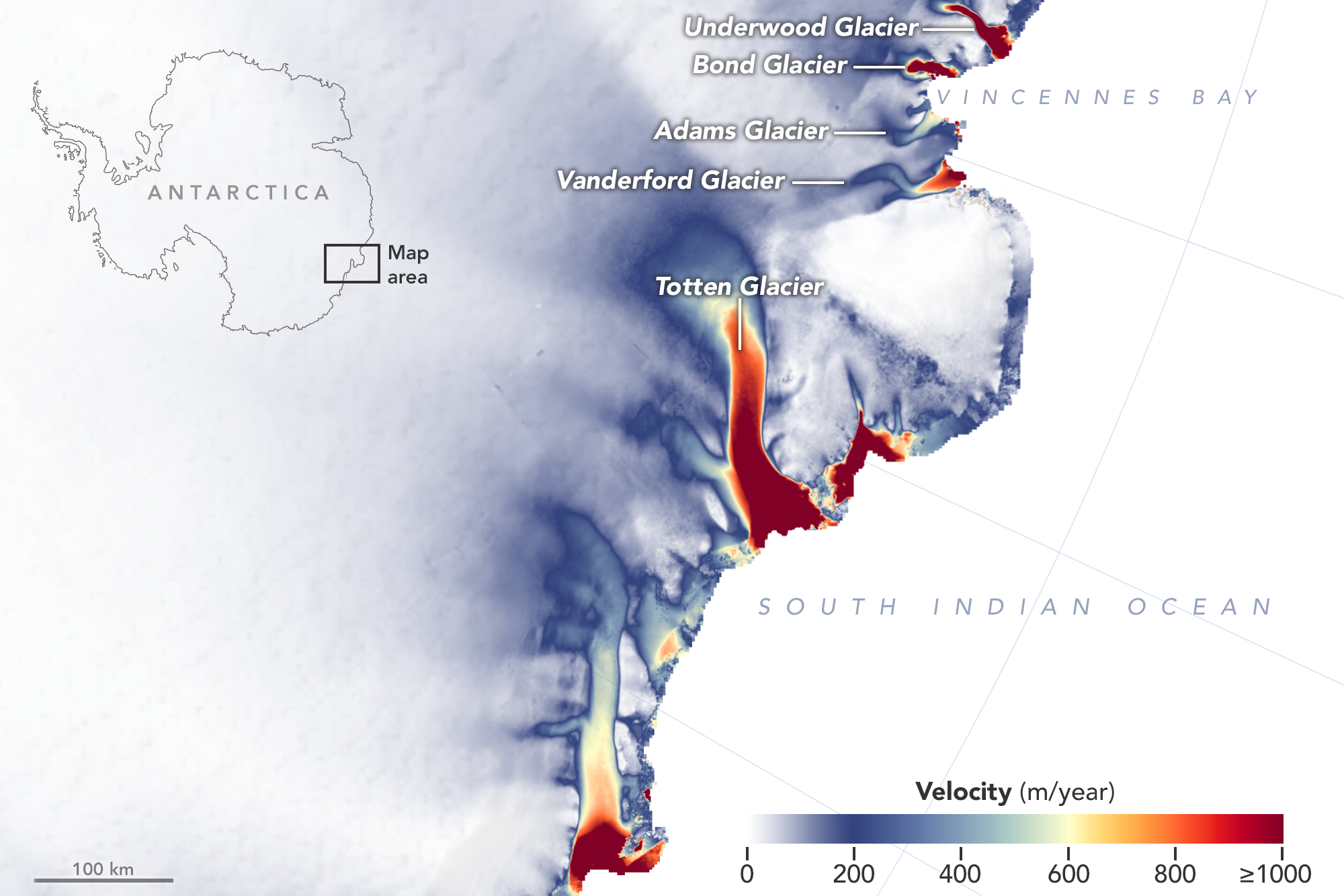 Walker and her team also noted changes in a group of glaciers farther east along the Wilkes Land coast. They are now lowering at twice the rate they did in 2009, to the tune of about 0.8 feet per year.

In addition to the new ice maps, Walker also used an inventive method to assess ocean temperatures in the area to confirm that warmer water was behind the glaciers’ movements. She tagged marine mammals with sensors and compared the measurements with models to determine that changes in wind and sea ice were indeed conspiring to bring more warm ocean water to the Wilkes Land and Vincennes Bay glaciers.

Her NASA colleague Alex Gardner said that more findings like this were likely as projects like ITS_LIVE expand. In 2019, ITS_LIVE researchers will start a massive effort to track the world’s ice, including a 30-year-database of satellite observations of surface elevation and a five-year record of ice velocity.

“I think we can anticipate that over the next five to 10 years, we’re going to have a lot of observationally driven discoveries, such as what Catherine is making, because of the new data that’s coming online,” Gardner told BBC News.