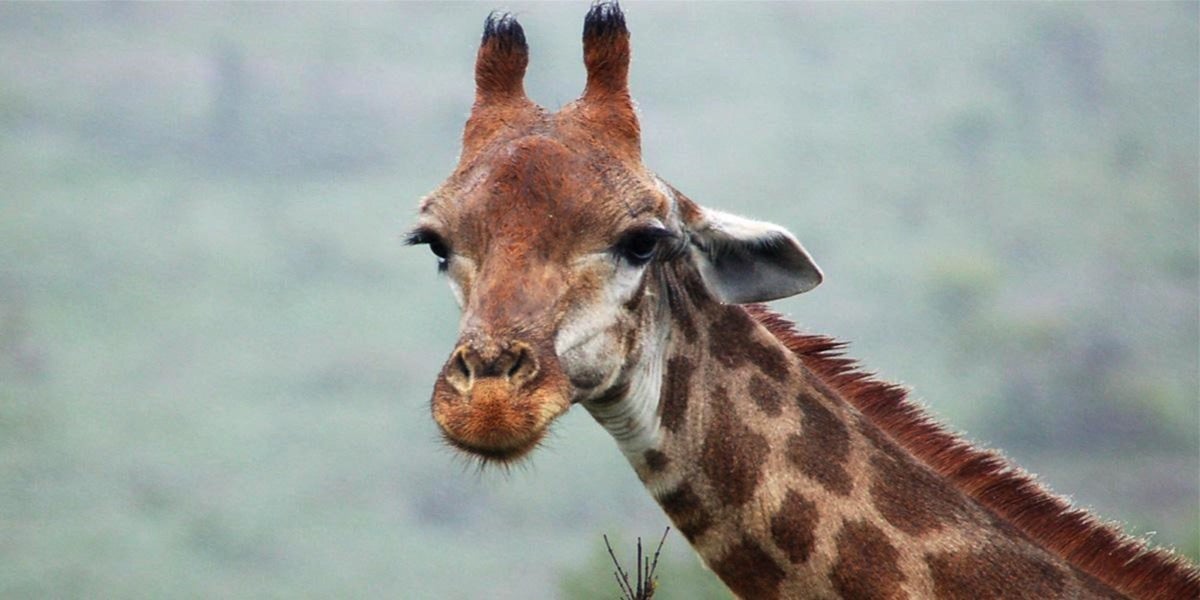 Scientists warn in a new study that Earth is undergoing a sixth mass extinction that is “more severe than perceived.”

Not only that, human activity—including pollution, deforestation, overpopulation, poaching, warming oceans and extreme weather events tied to climate change—is to blame for this massive loss in biodiversity, according to an analysis published Monday in the Proceedings of the National Academy of Sciences.

For the study, researchers from Stanford University and the National Autonomous University of Mexico analyzed data on 27,600 species of birds, amphibians, mammals and reptiles, comprising nearly half of known terrestrial vertebrates.

The results were shocking—about one-third of the species decreased in population size and range. Even common species are in decline.

“We find that the rate of population loss in terrestrial vertebrates is extremely high—even in ‘species of low concern,'” the authors wrote.

Ecologist Gerardo Ceballos, an author in of the study, explained to the Atlantic how barn swallows, for instance, still number in the millions but are declining in many parts of their range.

Furthermore, in a detailed study of 177 mammals, the scientists found that all of the mammals have lost at least 30 percent of their geographic ranges between 1900 and 2015. More than 40 percent of those mammals—including rhinos, orangutans, gorillas and many big cats—have seen the land they once roamed shrink by more than 80 percent.

Without mincing words, the scientists described Earth’s ongoing loss of wildlife as “biological annihilation” that will have “negative cascading consequences on ecosystem functioning and services vital to sustaining civilization.”

Earth has witnessed five mass extinctions in its geological past during which the majority of living species were wiped from existence. The most well-known and recent extinction killed the dinosaurs. But instead of a massive asteroid, volcanic activity or other natural causes kicking off such an event, researchers in the new study argue that humans are to blame.

“In the last few decades, habitat loss, overexploitation, invasive organisms, pollution, toxification, and more recently climate disruption, as well as the interactions among these factors, have led to the catastrophic declines in both the numbers and sizes of populations of both common and rare vertebrate species,” the study stated.

“Several species of mammals that were relatively safe one or two decades ago are now endangered,” such as cheetahs, lions and giraffes, it said.

Biologist Paul Ehrlich, one of the scientists in the study, told the Guardian that their paper serves as a serious warning to humanity’s own survival.

“The serious warning in our paper needs to be heeded because civilization depends utterly on the plants, animals and microorganisms of Earth that supply it with essential ecosystem services ranging from crop pollination and protection to supplying food from the sea and maintaining a livable climate,” he said.

“The time to act is very short,” Ehrlich added. “It will, sadly, take a long time to humanely begin the population shrinkage required if civilization is to long survive, but much could be done on the consumption front and with ‘band aids’—wildlife reserves, diversity protection laws—in the meantime.”